Official Synopsis for Horror Film Pretty Much Covers It

It sure didn’t take long to get the gist of everything that’s going to happen. 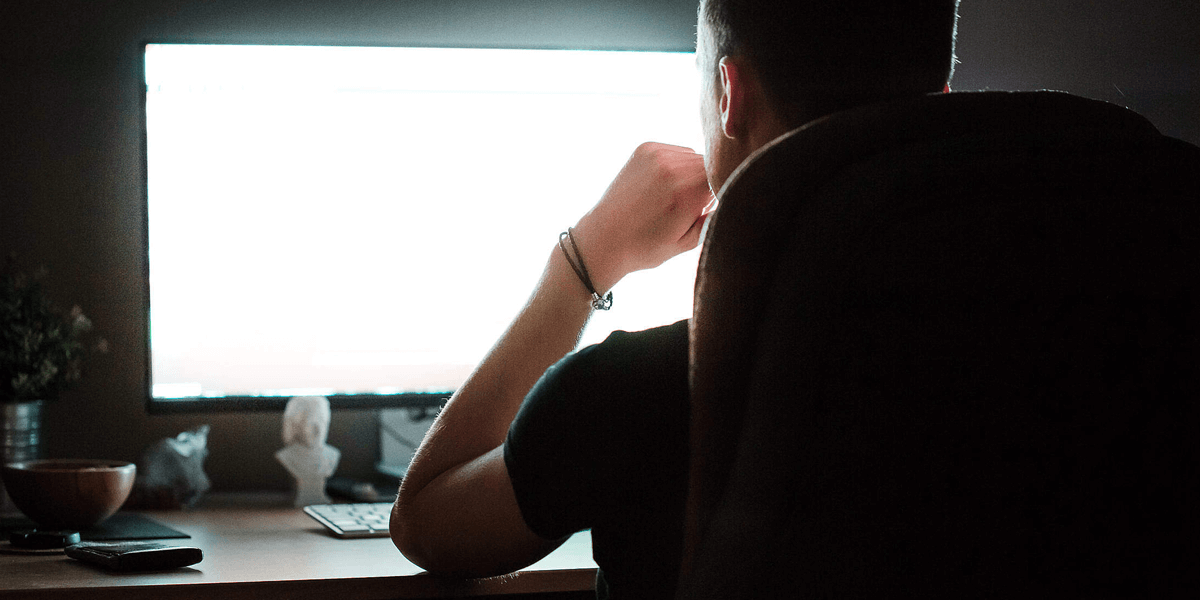 LOS ANGELES – Filmmaking newcomer Lambert Burns is hard at work marketing his upcoming horror movie, Guts, and he now believes he’s nailed down the perfect synopsis to send to news outlets. Typically, such an official description might set the stage for the film and touch on the basics of what moviegoers can expect while watching, but Burns was kind of on a roll and just kept writing.

“I always have a hard time coming up with these things,” he lamented. “I mean, there are so many surprises in this film that I’d hate to see someone not give it a chance because the synopsis sounded boring. So you try to include some of those moments so the reader knows what you’re going for, but it’s hard to pick just one and you end up cramming just a little bit more into it. You know what I mean?”

The end result is a synopsis that could only be described as a detailed summary of the entire film, from beginning to end, complete with thorough descriptions of every twist and turn the story takes. Even the ending’s big reveal is broken down on its own dedicated page, rendering an hour-and-a-half watch of the movie almost completely pointless in light of how much is given away just by reading about it.

“In the gripping final act,” the third page of the synopsis begins. “The identity of the true killer comes to light as the false sheriff is unmasked and his dark secret is revealed. Were it not for his hubris during his earlier showdown with our hitman-turned-hero, this villain might have escaped justice, but alas, thanks to a last-minute shift in judgment by his longtime accomplice, the tables are turned on the violent murderer and he falls victim to his own trap….or does he? Right at the end, a scream and stabbing sound are heard as it becomes clear the killer is still alive. This terrifying tale is far from over.”

“My main objective with this was to make sure I covered all the essentials,” Burns explained, shuffling his multiple-page document around on his desk. “Between the first and second acts, so much happens and it would be a disservice if I didn’t slightly allude to these events in the synopsis. I think there’s finally enough here for the reader to get the gist of what my movie’s about without giving everything away.”

At press time, horror fans who passed on watching this movie after reading the synopsis were eagerly looking forward to checking out the synopsis for the sequel.