If you enjoyed The Haunting of Hill House as much as we did, you might be happy (or terrified) to know that The Haunting of Bly Manor is set to be much scarier than the first season. So says filmmaker Mike Flanagan, who helms the horror anthology series and recently caught up with Birth.Movies.Death to talk about the new story, which is based on Henry James’ The Turn of the Screw.

If you are familiar with the work of James, you would know the author brought plenty of ghost stories into the world and the Bly Manor team wants to take advantage of that fact by incorporating some of the most unsettling material. “We’re looking at all the ghost stories of Henry James as the jumping-off point for the season, so it very much is a whole new deal,” said Flanagan.

“It’s a cool way to expand on some of the things I loved about season one, but within the framework of a new story, without having to be restrained by the decisions we made last time. For Henry James fans, it’s going to be pretty wild, and for people who aren’t familiar with his work, it’s going to be unbelievably scary. I already think it’s much scarier than season one, so I’m very excited about it.”

Additionally, the filmmaker also mentioned returning stars Victoria Pedretti and Oliver Jackson-Cohen, adding that fans of Season 1 can expect to see other returning cast members as well. No further casting details have been revealed just yet, but don’t be surprised to see more familiar faces confirmed for Bly Manor in the coming weeks and months.

“We’re hanging the season on Victoria Pedretti and Oliver Jackson-Cohen, and in addition to them, there are going to be other familiar actors from season one,” commented Flanagan. “Beyond that, I’ve got quite a few candidates among new faces who I really love, but we haven’t formally cast anybody yet.”

Leading the cast of the new season are returning Hill House stars Victoria Pedretti and Oliver Jackson-Cohen, who played the adult versions of Nell and Luke Crain, respectively. Further casting has yet to be announced at this time. 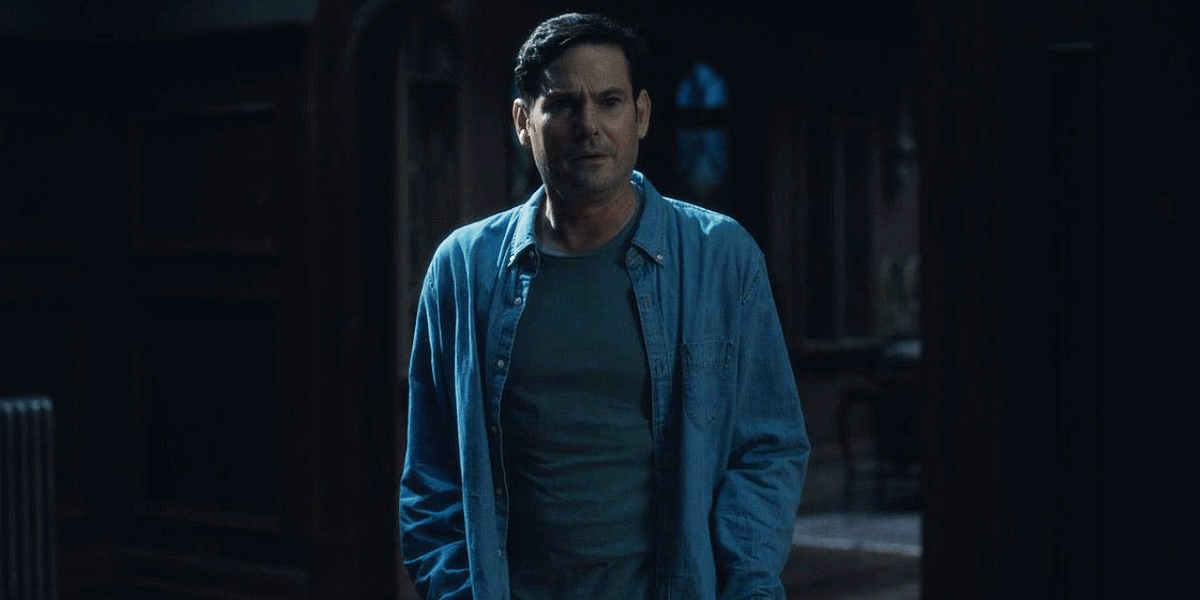