The Full Official Trailer for The Addams Family is Here

Prepare yourself for some finger-snapping goodness… and Snoop Dogg!

Don’t lie to me or yourself, you snap your fingers along with The Addams Family theme, which is the way it should be. For far too long, this family of legend has been out of our lives, but with the October 11th opening inching closer every day, we are finally treated with another full length trailer for the delightfully-delicious-looking animated feature, and it comes complete with zombified frogs.

Now that we have our second look at this movie that I'm looking forward to as much as anything else this Halloween season, I can give some of my early impressions on what we can look forward to, mainly the characters. The story looks as cliché as anything, as the neighbors attempt to rid their town of the Addams, but that's just fine because these characters don’t need a compelling story to drive them.

I recently wrote a lengthy piece about what an honor it is to play Gomez Addams and lightly touched on Oscar Isaac in the process. After getting to see a little more of his portrayal, I am confident he will do the character justice, as it looks like his take on the characters pays homage to every Gomez incarnation that came before him. It looks like a truly inspired performance.

Pugsley and Wednesday seem to have more emotion and are more lively than past portrayals, which may be hard to digest, but I am willing to give it a shot. Morticia seems very familiar, which I love, but it doesn’t feel like a rehash of any previous version. My biggest concern is Uncle Fester. While I have nothing against Nick Kroll, this portrayal seems really awkward and forced. None of his lines as the character feel natural. I only have a trailer to judge him on right now, but hopefully it isn’t like that for the whole film.

Some other notable cast members worth pointing out are Martin Short and Catherine O’Hara playing Morticia’s parents. That is such a uniquely perfect pairing, but the biggest bomb to drop is that none other than Snoop Dogg is playing Cousin It, who sounds like minion in this trailer for some reason. Yeah, this movie has everything.

Overall, this looks like a perfect addition to the wonderful legacy of the family and a proper treat for the 2019 Halloween season. 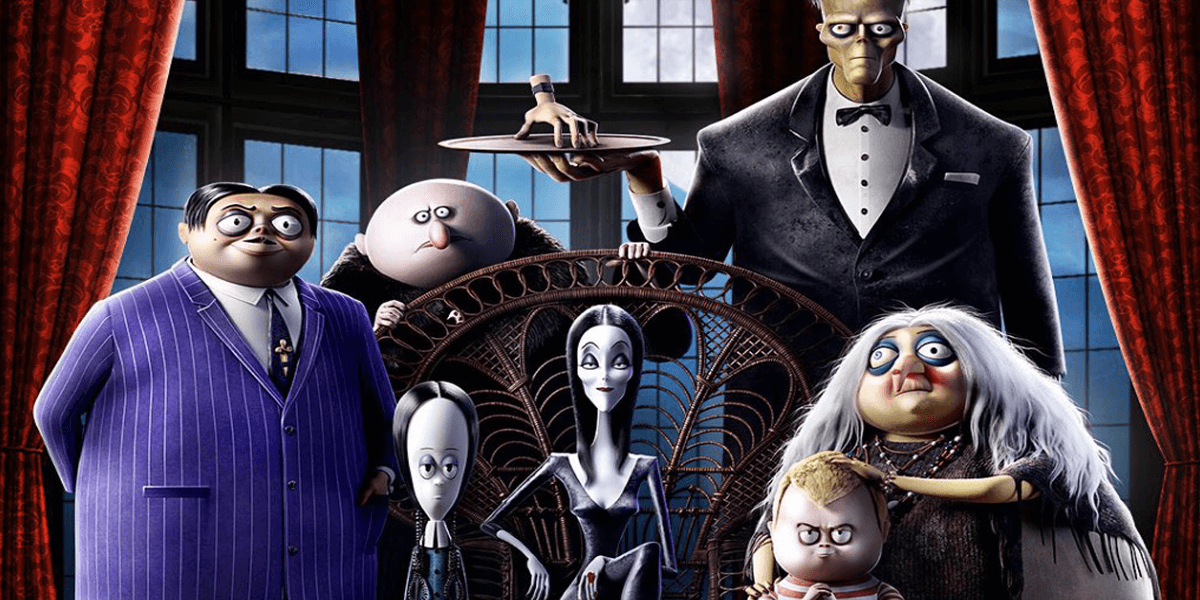 Snap Those Fingers, Because The Addams Family is Back!

The upcoming animated movie arrives this Halloween and the first teaser trailer is here.