Derry Not a Great Place to Live, All Things Considered

The town simply falls short in numerous areas, especially with respect to murders perpetrated by individuals dressed as clowns. 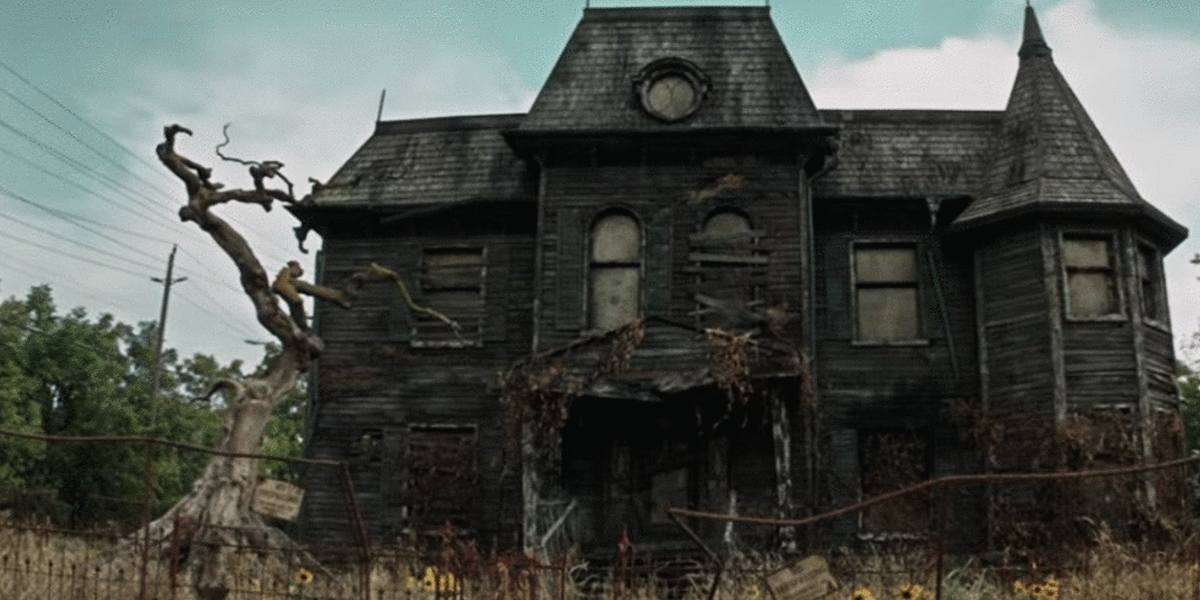 DERRY – By most objective standards, the town of Derry, Maine is not a desirable place to live, according to recent data and surveys of potential relocators. Take 2016, for example, when clown-related killings soared a staggering 1100% after remaining mostly modest over the previous couple decades, but that’s not the only problem residents must contend with on a daily basis. Let’s take a closer look.

The number one complaint is indeed crime, as many members of the community have revealed to us, but it’s not just killings. “Sure, we have an unusual amount on horrific deaths and murders involving a clown serial killer or whatever you want to call it,” said Louis Bruno, veteran officer of the Derry Police Department. “But there are also a staggering amount of disappearances and unsolved, open cases. How many people went missing, or how many simply needed to get the hell out of this place? Don’t even get me started about the rundown buildings either.”

That final point raises another popular concern, which is the overall state of property, housing, and stores in the area. Whether business owners (or shoppers) have disappeared, moved on, or were killed in some horrifying way, the economy is far from booming in Derry. Small stores are closing up and down Main St. while foreclosed properties are simply left to rot away untended in the elements. Visitors and residents can hardly turn down a street without seeing at least one disused property.

“Things were going alright for, what, 27 years?” continued Bruno. “I thought that this little town was on its way to quite the comeback before we were once again named the ‘Clown Murder Capital of the World’ by Buzzfeed and other so-called journalists. Yeah, we have the occasional serial killer here or there, but there’s a lot more to Derry than those isolated incidents. I would argue that bad press coverage is a big part of the reason why it’s such a struggle here nowadays. It wasn’t always this way.”

At press time, a timeless and ancient evil had awoken in Derry to once more reassert its grip of fear and terror on unsuspecting residents, young and old. Some citizens still believe living there isn’t so bad.