We are just over a month away from the release of Supermassive Games’ Man of Medan and earlier today it was announced that the title will feature a multiplayer mode that can be played both online and offline. Have a look above for a tease of what to expect with this addition.

The offline “Movie Night Mode” can be played with up to a maximum of five players, which should make for a scary time with your family and friends! Each player will assume their own character and have the ability to decide how they’d like their stories to unfold, which will inevitably impact the overall narrative. Can you resist the urge of making someone else’s night go from bad to worse? Just don’t be surprised if you get delivered some karma once the controller is passed over to the next person.

For the online mode, you’ll be able to embark on this adventure with only one other player, and our advice to you is choose wisely! With that said, this might be a good time to get to know more about Conrad (Shawn Ashmore), one of the characters you will assume in the game.

You might recall our earlier article regarding him already and you can delve more into this character with a second part of this feature below. 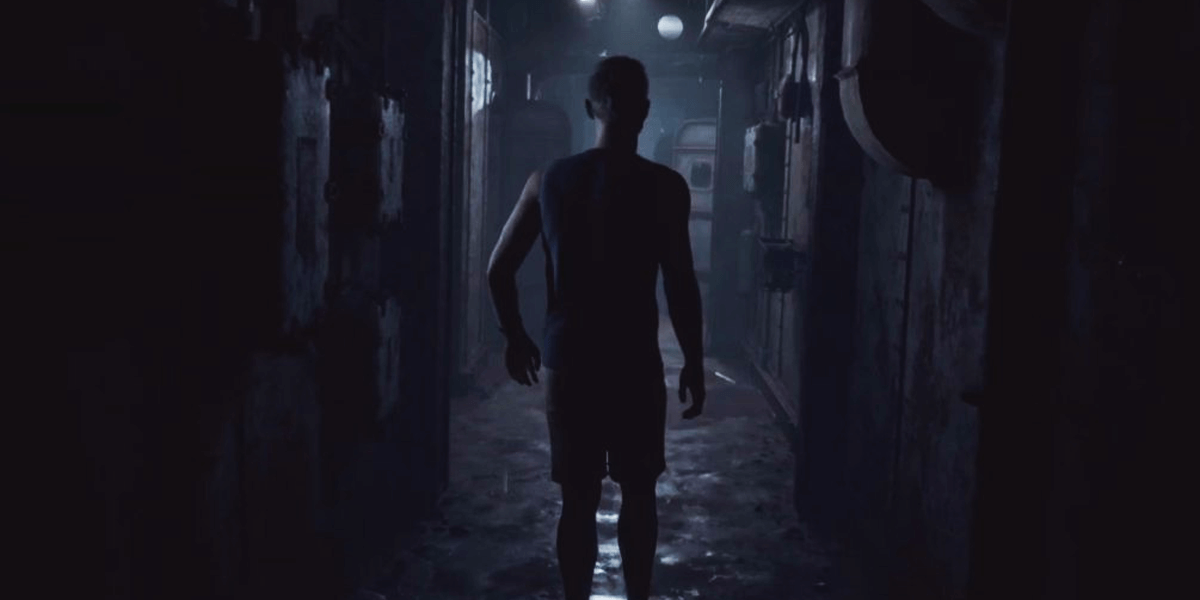 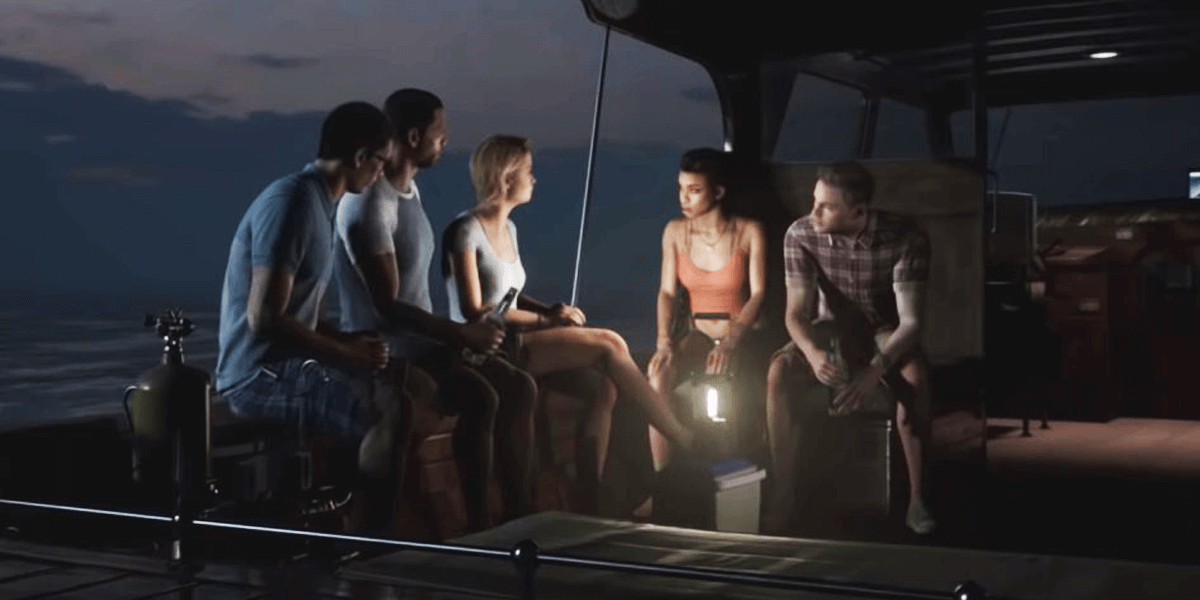