New Images, Release Date for Fox Searchlight’s Ready or Not

Articles
Movies
Ready or Not 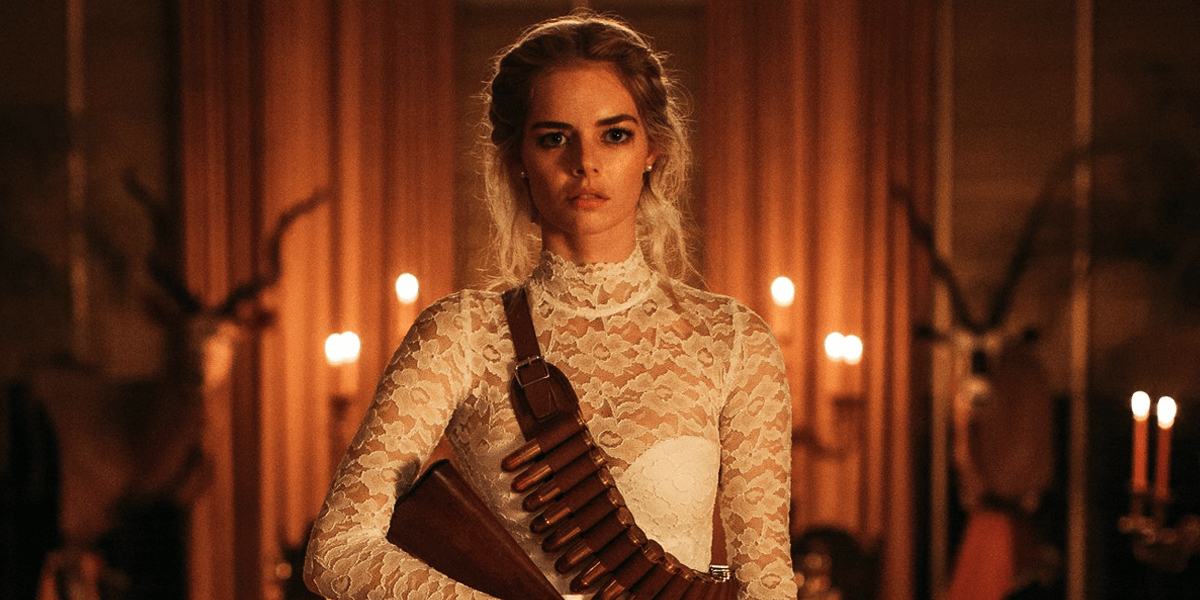 Fox Searchlight’s upcoming Ready or Not has been moved forward ever so slightly to a new release date of August 21st. The film, which follows a young bride’s deadlier-than-usual game of hide and seek with her rich, eccentric in-laws, was originally going to release on the 23rd, but the news about it arriving sooner came today, along with several new images we have included below. Check them out! 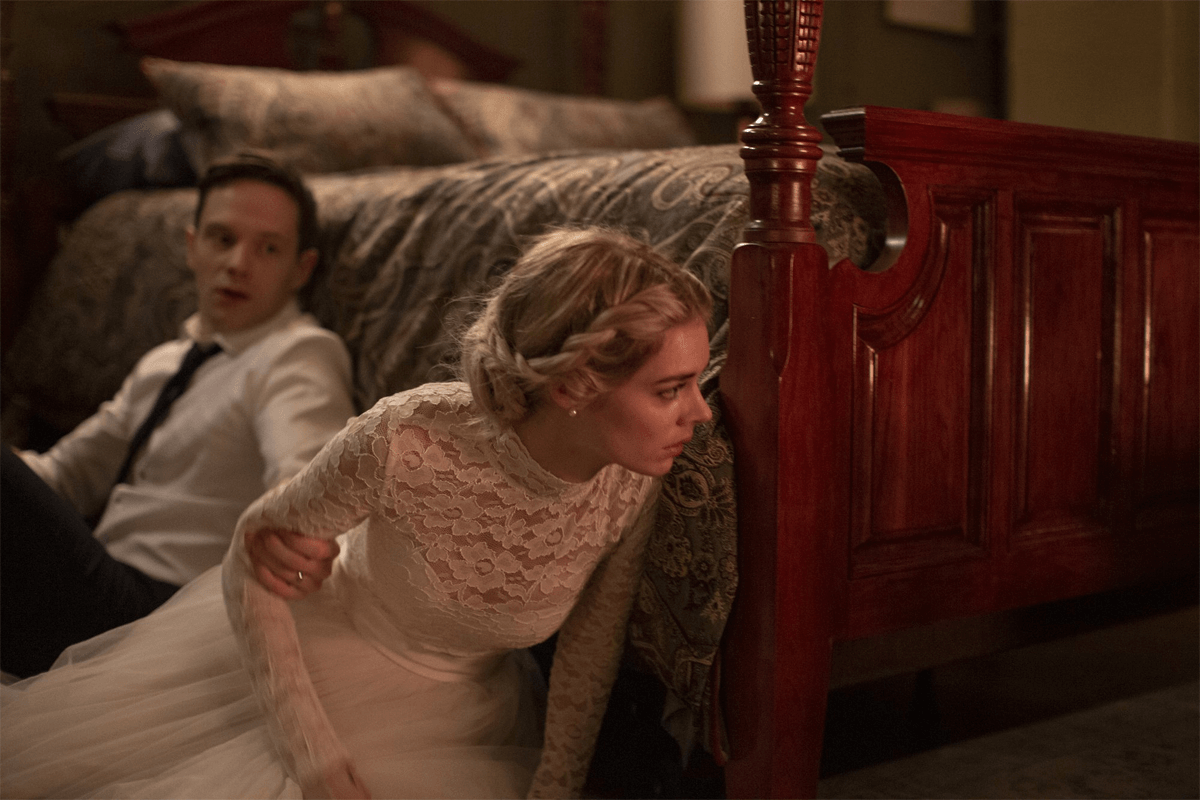 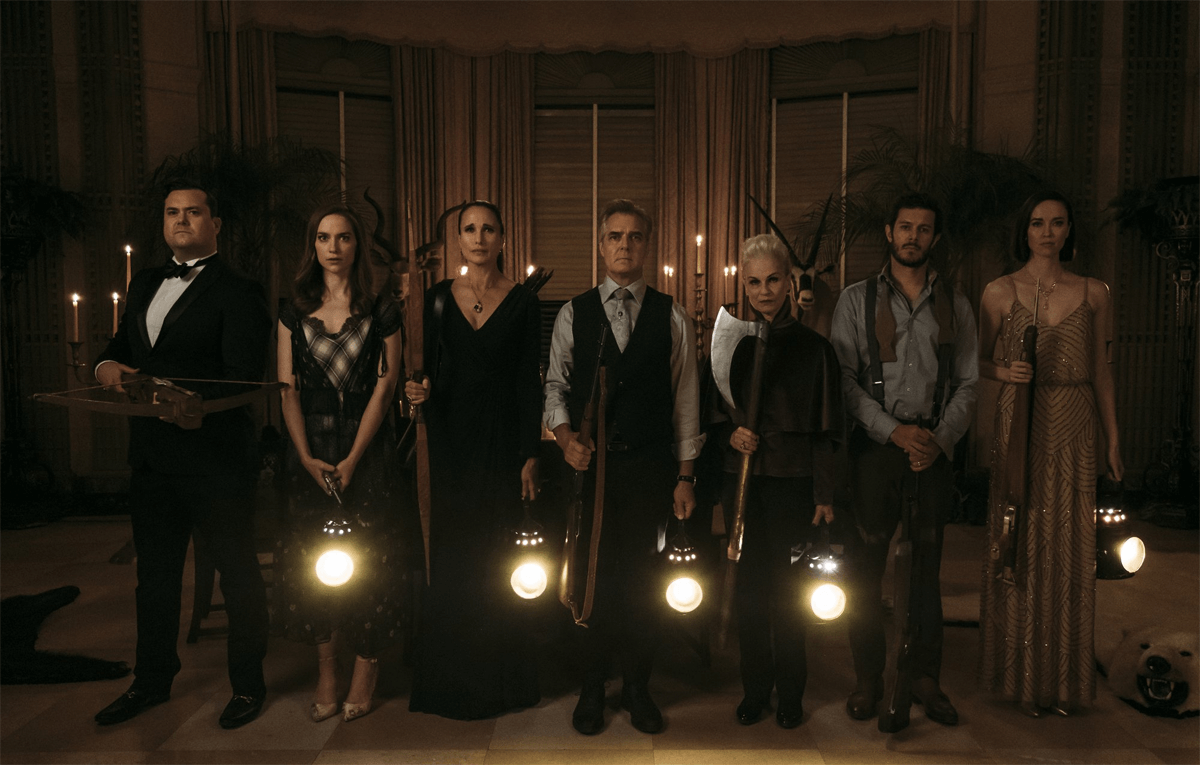 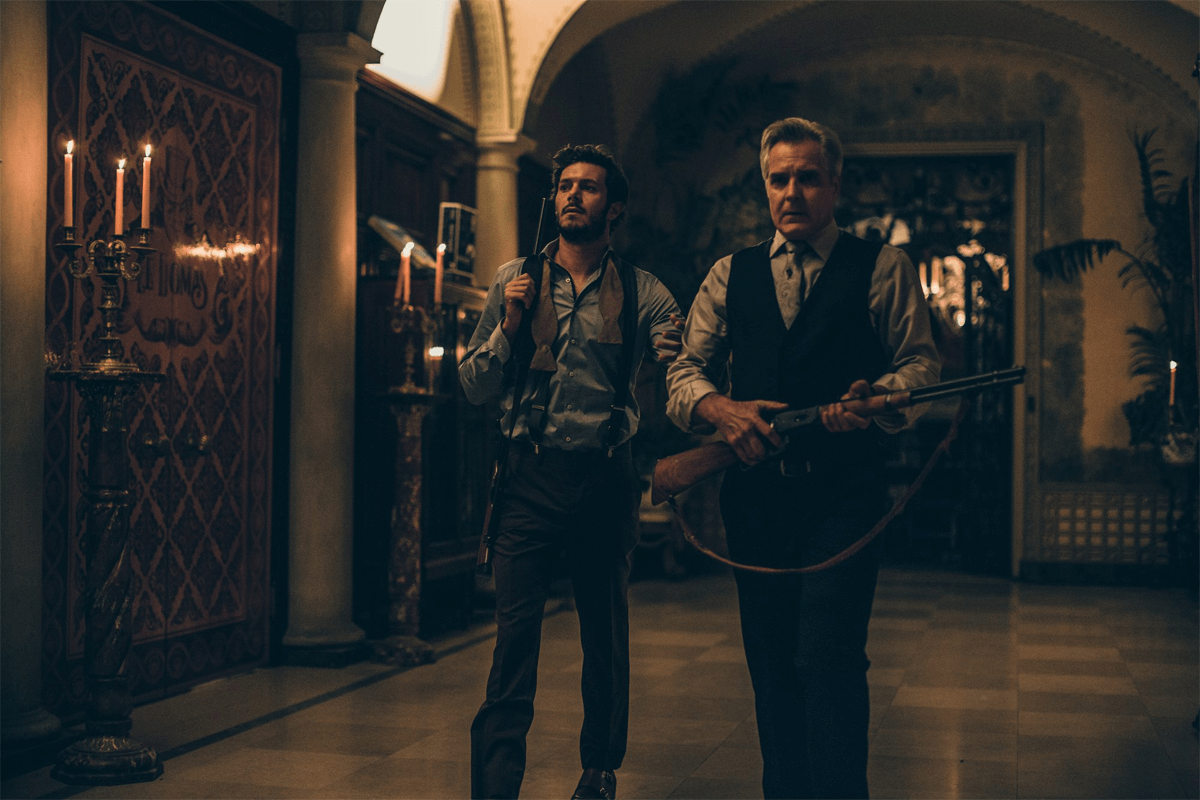 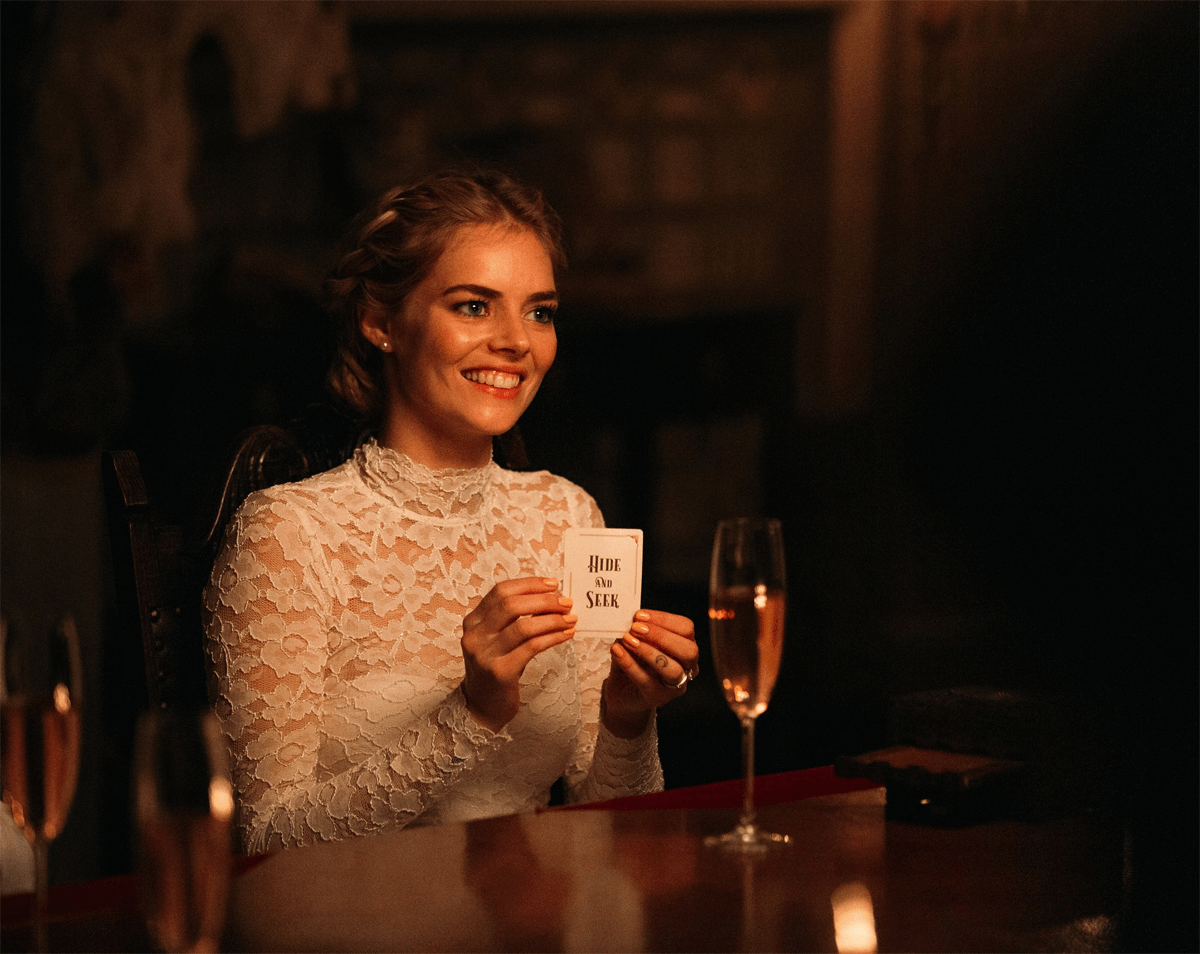 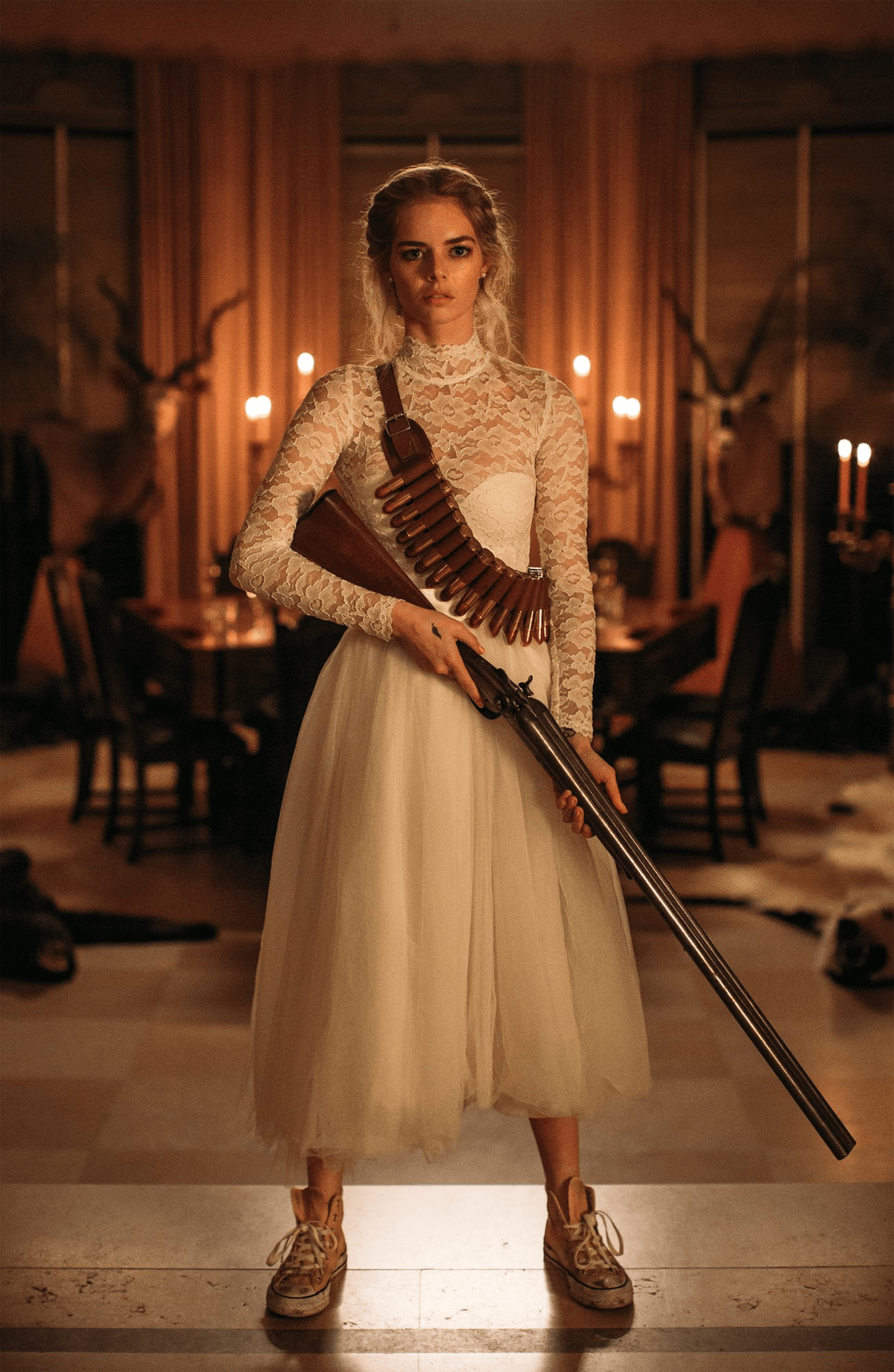 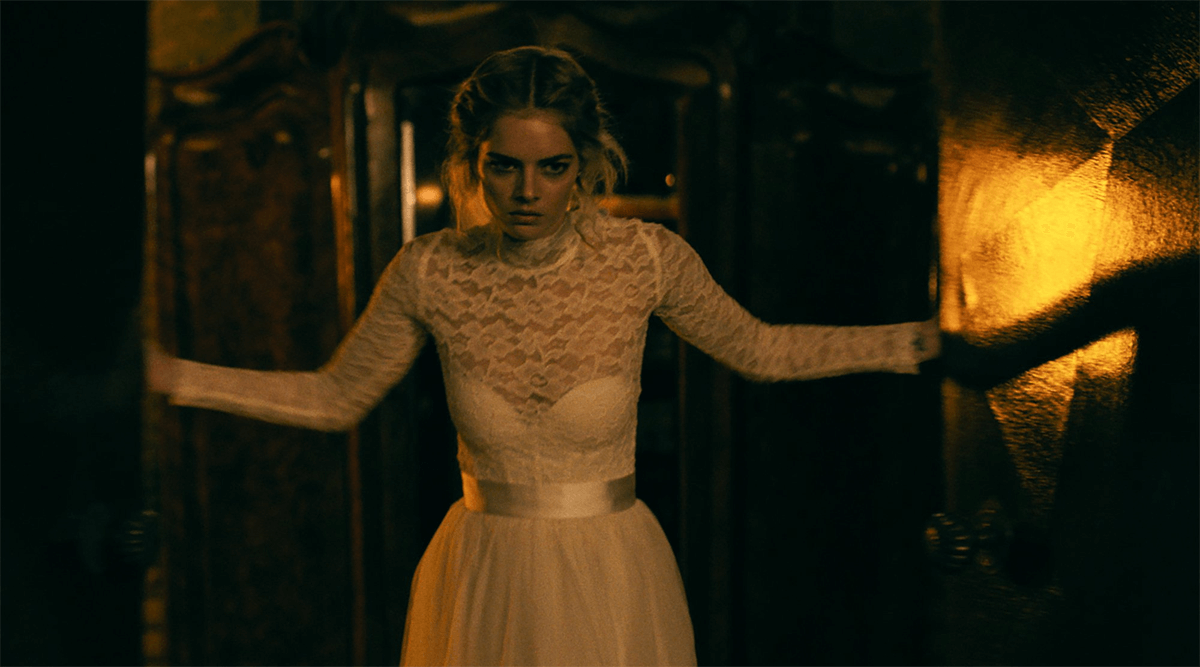 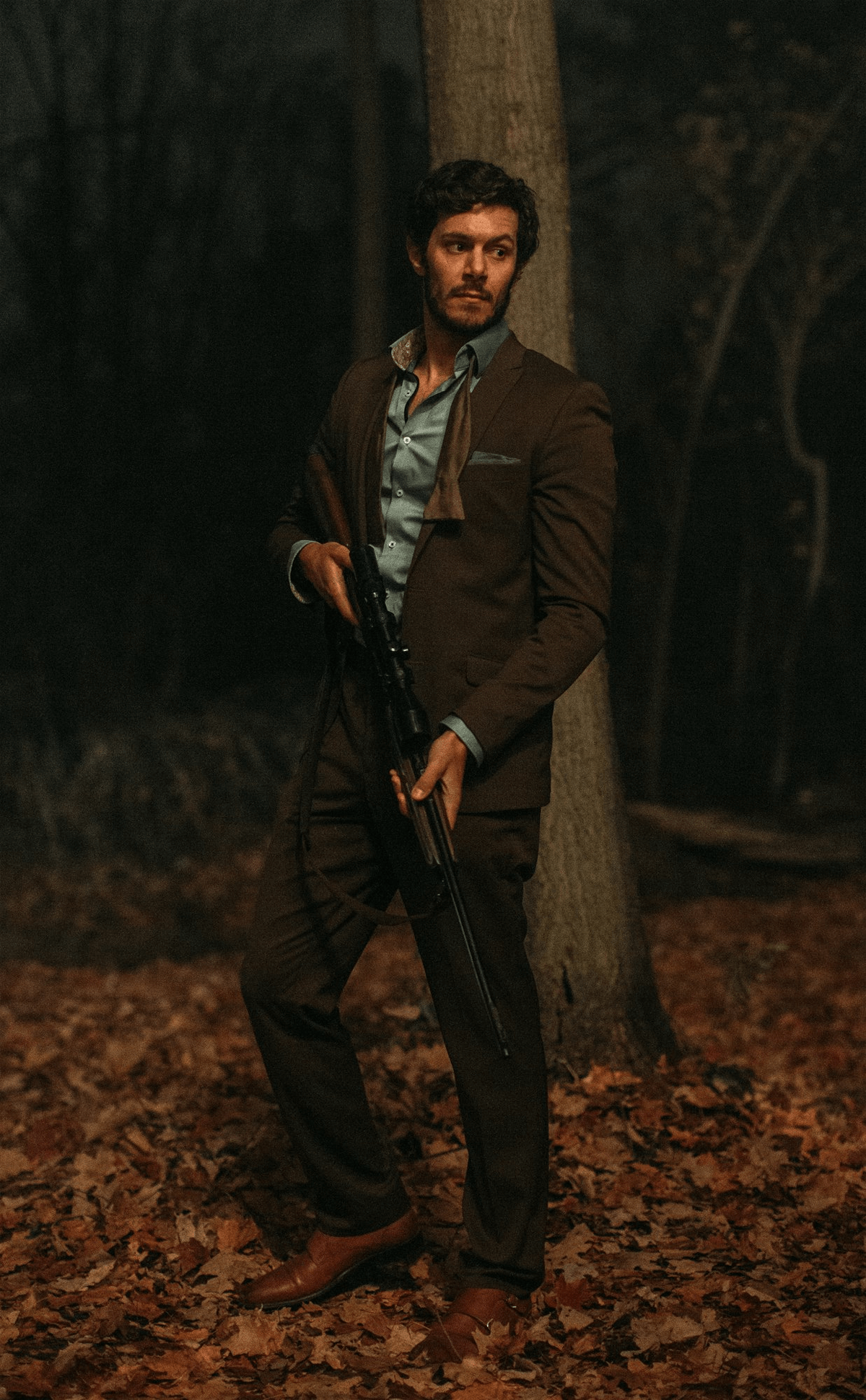 In Ready or Not, a young bride joins her new husband’s rich, eccentric family in a time-honored tradition that turns into a lethal game with everyone fighting for their survival. When choosing this game, little did she know that this was a version with a few special rules, namely that being found at all has deadly consequences, as you will see in the trailer above.

The film is directed by Matt Bettinelli-Olpin and Tyler Gillett, based on a screenplay from Guy Busick and R. Christopher Murphy. Starring is Samara Weaving (The Babysitter, Ash vs Evil Dead), Adam Brody (Jennifer’s Body), and Mark O’Brien (Arrival), with Henry Czerny (Sharp Objects) and Andie MacDowell (Groundhog Day).

Ready or Not will be released on August 21st, 2019. As usual, be sure to follow Dead Entertainment for all the latest news and updates. 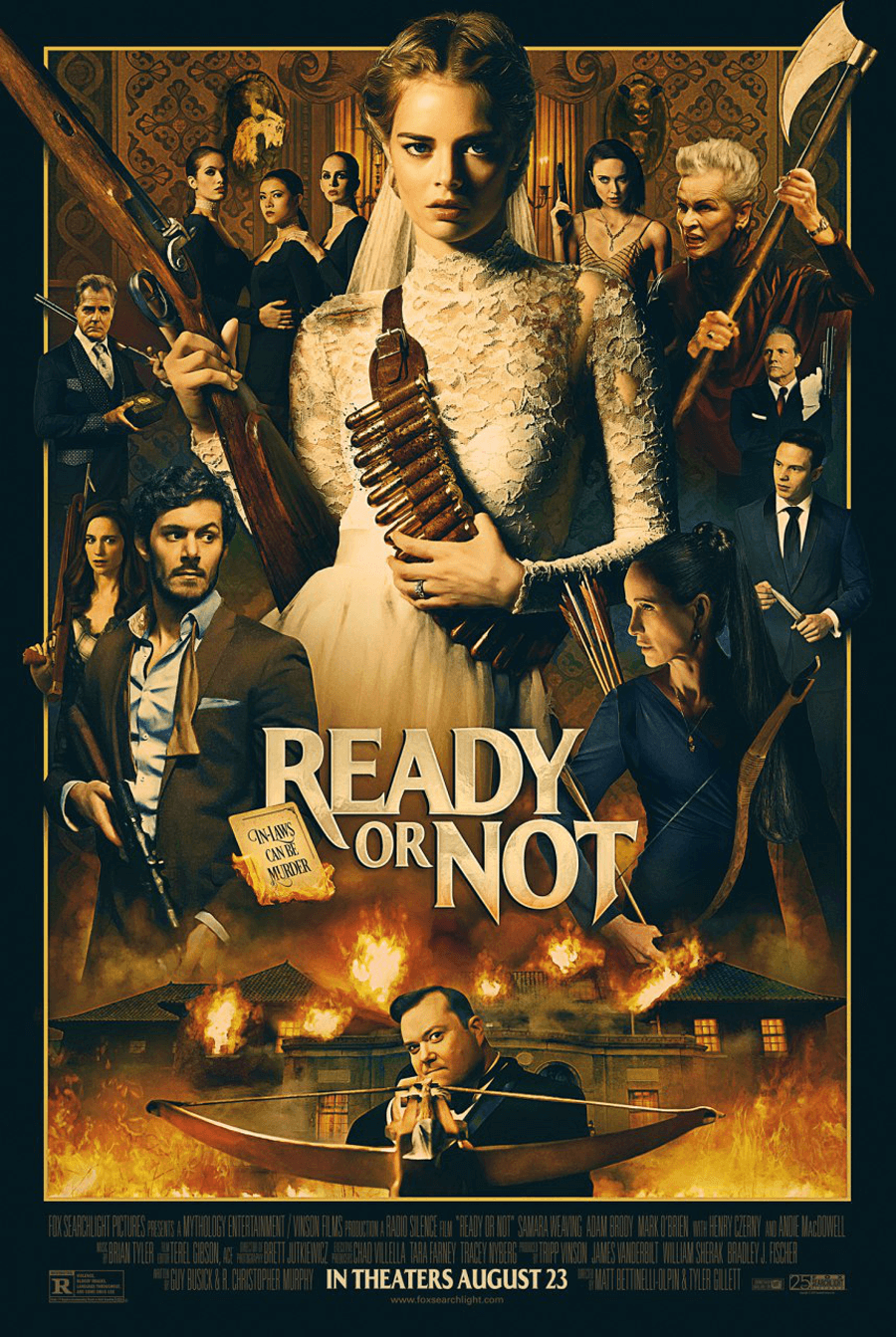 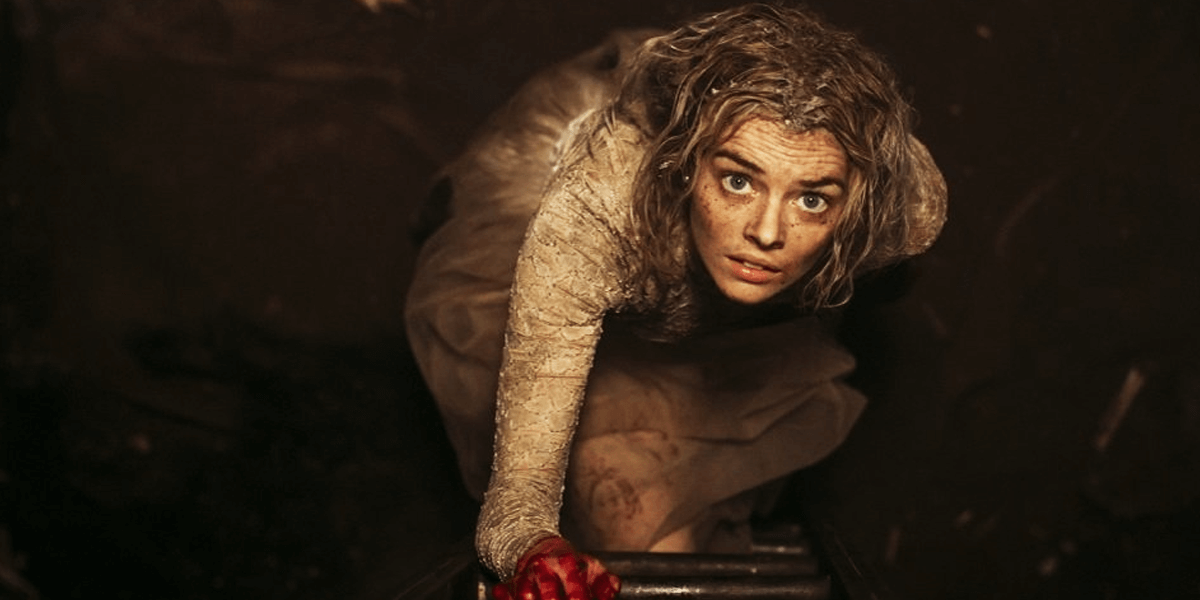 Ready or Not Finds Its Way to Home Video Next Month

The Digital release will be upon us in late November while the physical version is coming shortly thereafter. 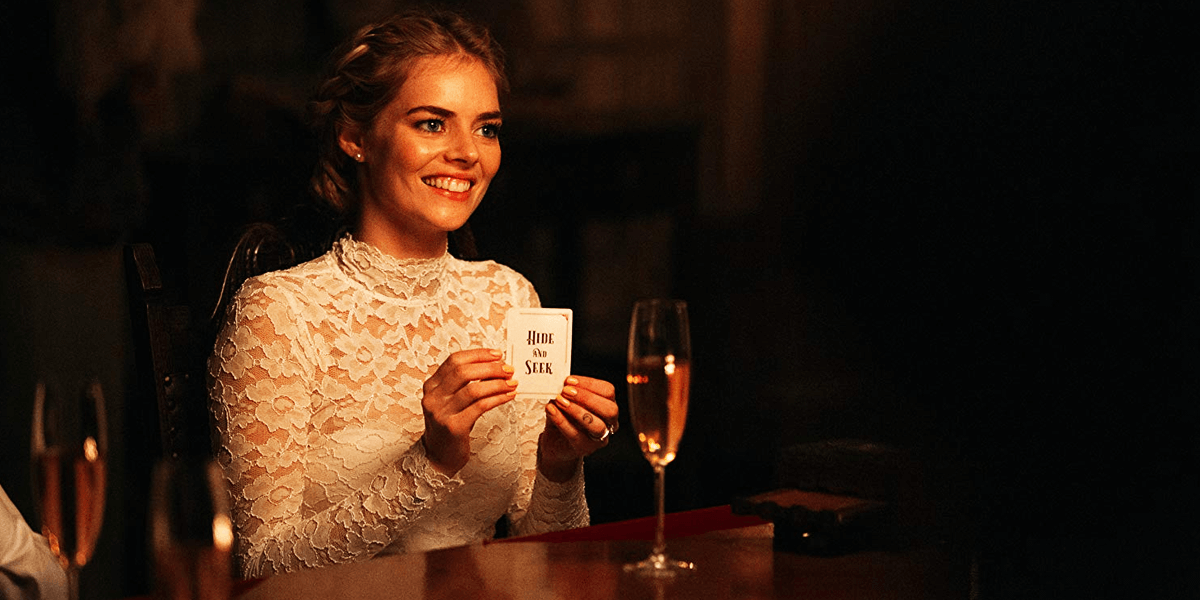 This sounds like a cautionary tale about meeting your new in-laws.