The next season has something much darker and more sinister in store.

Up until this point, the upcoming third season of Stranger Things has looked like more summer fun than anything else, but the newly-released final trailer paints a very different picture. Hawkins, Indiana is not quite free and clear of the denizens of the Upside Down and it looks like the Mindflayer isn’t finished either. Something sinister has made itself known and the stakes are looking higher than ever.

This trailer itself is fantastic. From the darker visuals to the intense music, it does a damn fine job setting the stage for what will be the biggest Stranger Things showdown yet. If the Duffer brothers wanted each new season to feel like movie sequels, going bigger and better than ever each time, it certainly looks like they have accomplished that goal once again. Give the final trailer a watch above and read on for more details on the upcoming new season.

You can find the official synopsis below, along with the list of confirmed episode titles, which offer plenty of details for fans to speculate on alongside the above trailer.

It’s 1985 in Hawkins, Indiana, and summer’s heating up. School’s out, there’s a brand new mall in town, and the Hawkins crew are on the cusp of adulthood. Romance blossoms and complicates the group’s dynamic, and they’ll have to figure out how to grow up without growing apart. Meanwhile, danger looms. When the town’s threatened by enemies old and new, Eleven and her friends are reminded that evil never ends; it evolves. Now they’ll have to band together to survive, and remember that friendship is always stronger than fear. 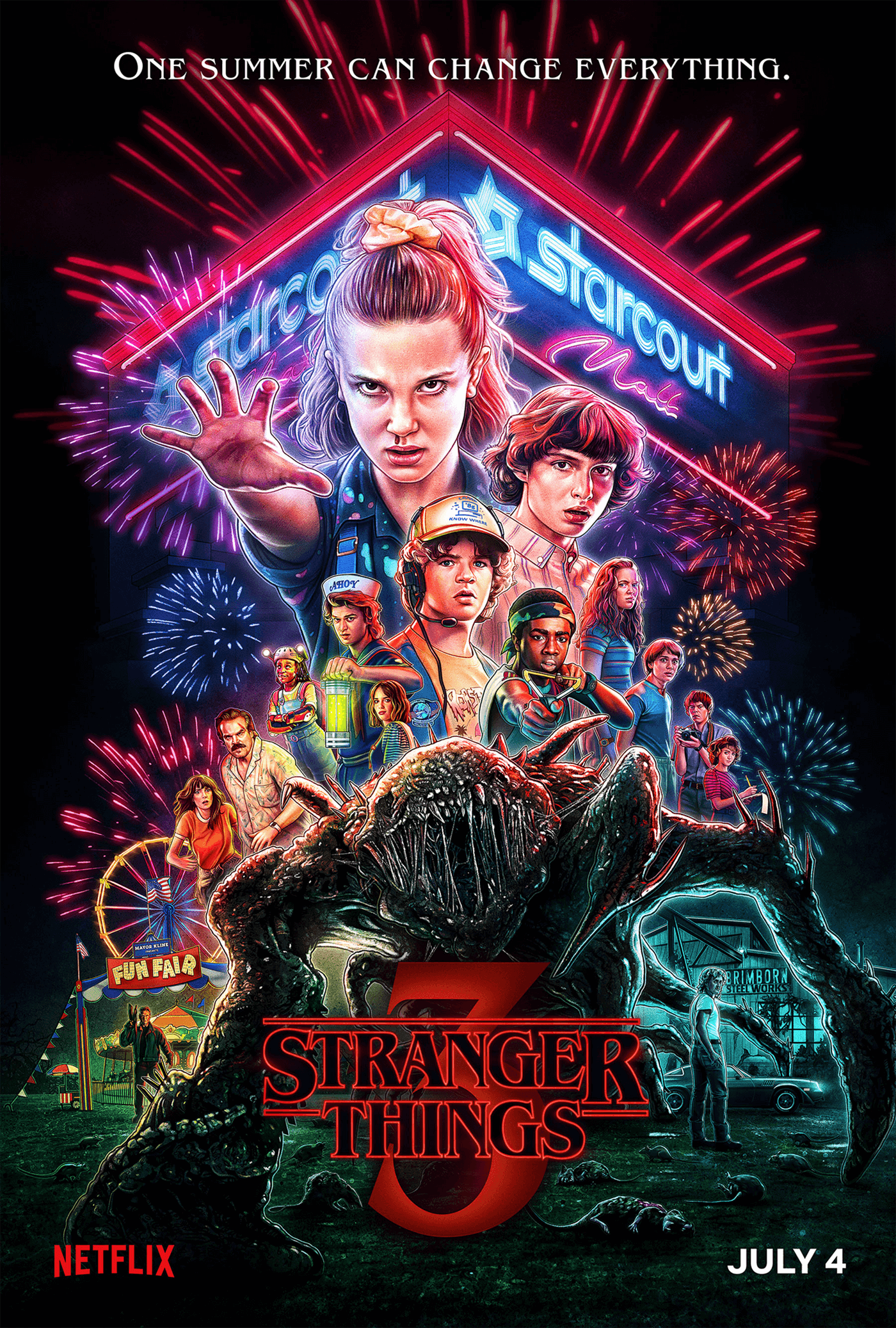 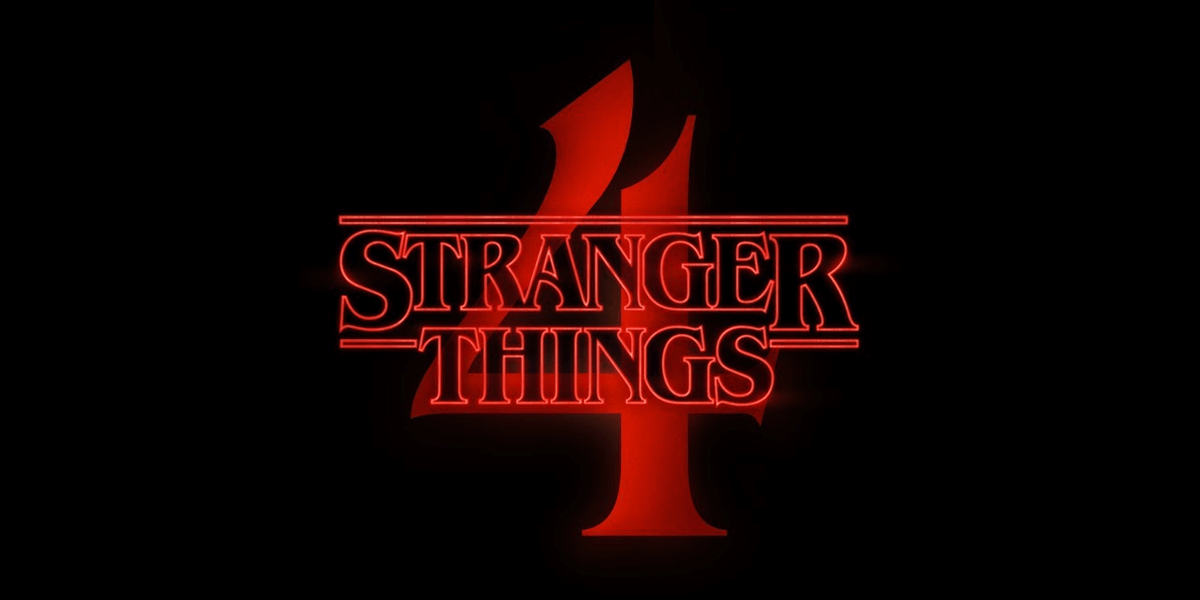 The hit series is no longer exclusively set in Hawkins as it is picked up for a fourth season. 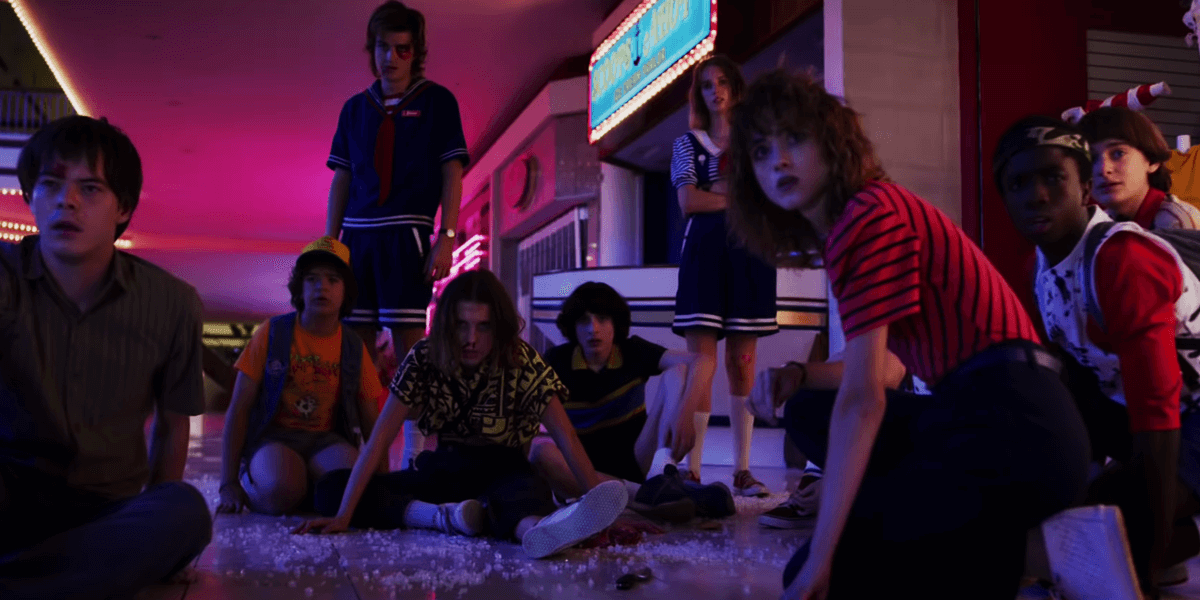 The Official Trailer for Stranger Things 3 is Here at Last

Check out the first full preview of the one summer that will change everything. 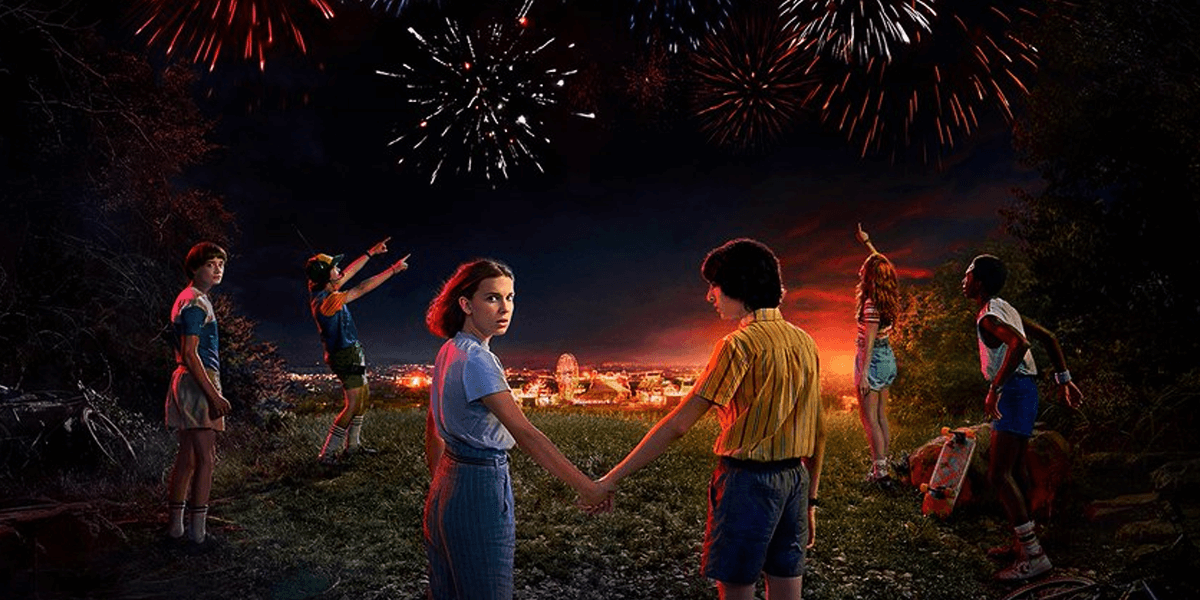 The first poster for the season has also been revealed.