Bloody, Brutal Platforming on Display in Reveal Trailer for Blasphemous

This dark and punishing action-platformer does not go light on the violence and bloodshed.

If you woke up today and felt like you needed a new brutally-violent, side-scrolling action-platformer in your life, then this reveal trailer for The Game Kitchen's Blasphemous just might make your day. Presented in classic “Metroidvania” style, this title promises to be dark and punishing with fast-paced combat. Judging by the game’s reveal trailer, it does not look like it will disappoint one bit.

Blasphemous will put you in the shoes of the Penitent One, sole survivor of a massacre dubbed the “Silent Sorrow.” A curse has fallen upon the land of Cvstodi and this unlikely hero is trapped in a cycle of death and rebirth with the mission of freeing this world from its terrible fate, all while uncovering the truth behind the many questions left unanswered across this land.

At a glance, the game sticks to the classic action platforming style quite nicely in its non-linear approach, but the combat itself looks bloody and visceral with plenty of depth and customization. The trailer shows off a wide variety of abilities, combos, and executions, making this an instantly intriguing title based on the above footage alone.

Blasphemous is coming soon, but has not been given any kind of official release date yet. It will be made available on PlayStation 4, Xbox One, Nintendo Switch, and PC. We’ll be sure to keep you posted with all the latest on this game right here on Dead Entertainment. 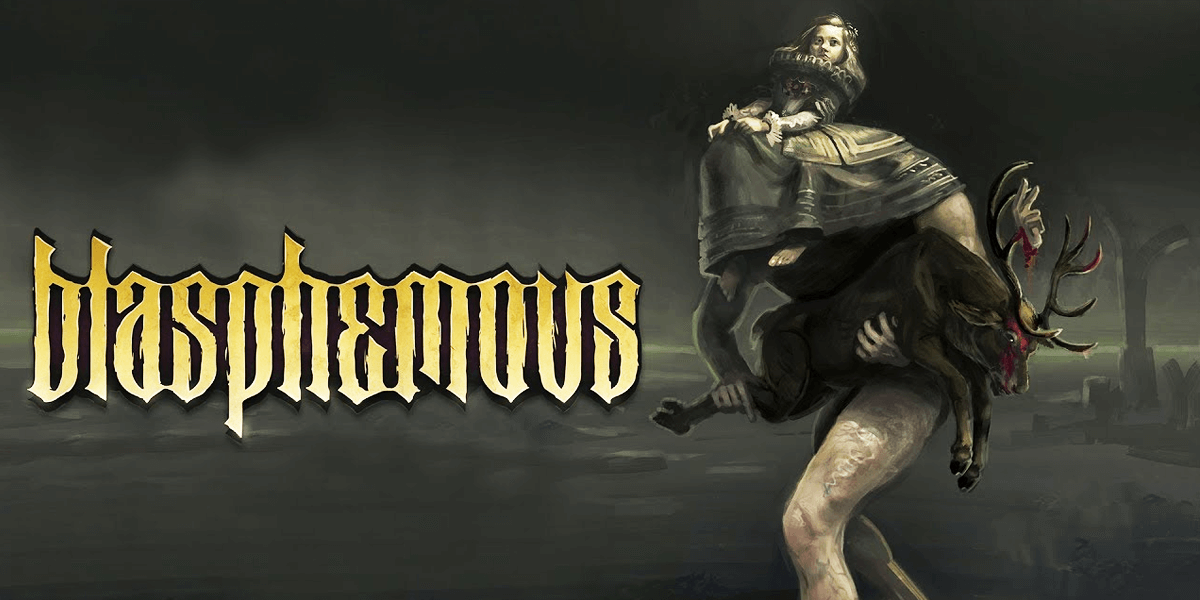 Trailer: Blasphemous Bringing Blood, Gore, and Platforming to All Major Consoles This September

The upcoming brutally-violent side-scroller gets an all-new trailer and release date at Gamescom 2019.