Fans will soon be able to get their hands in their very own Buddi doll, but it sounds like this will be somewhat exclusive. 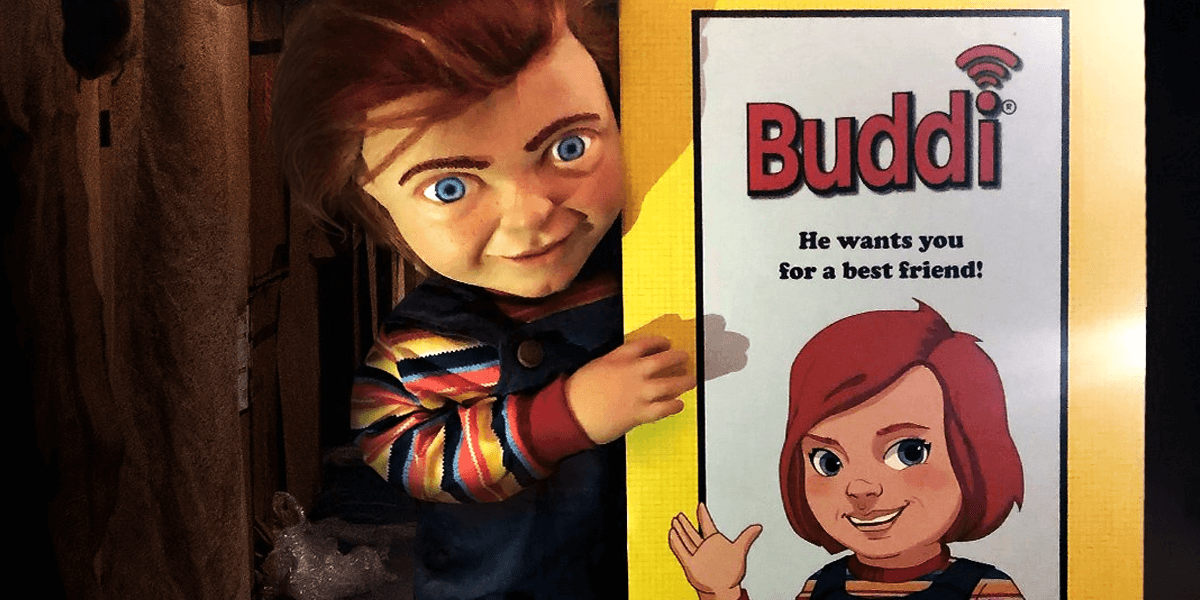 How would you like to have your very own best friend? If the Buddi doll just might be that one thing missing from your life, then the upcoming Child’s Play remake may have you covered. Although early details are still scarce, the official social media accounts for the film just teased a limited-edition, full-size Chucky replica doll, created from the same molds used to build the ones you’ll see on-screen.

The post implores fans to follow along for future details on how to obtain one of these, which will be hand-crafted by artist Erick Rivera. Check out the tweet and photo below.

We’ll be sure to let you know how you can get your hands on your very own Chucky doll as soon as we learn more. In the meantime, read on for the latest details on the film. 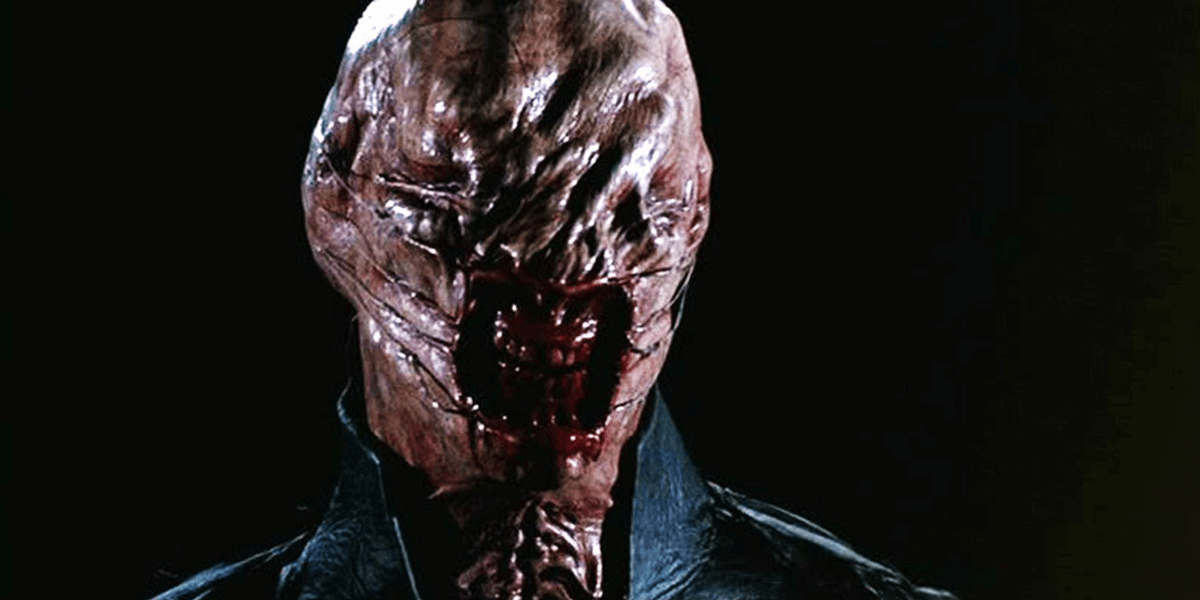 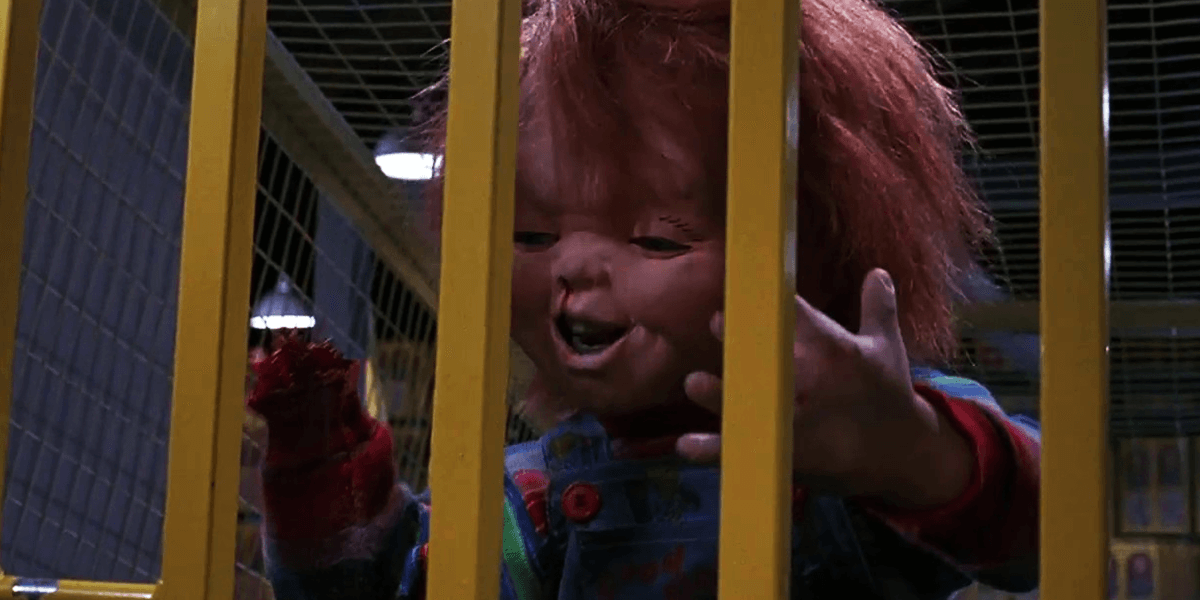 Playtime's Over for this Chucky Funko Pop!

He'll be your friend 'til the end. Yuck.