It really doesn’t matter what this article says at all, does it? 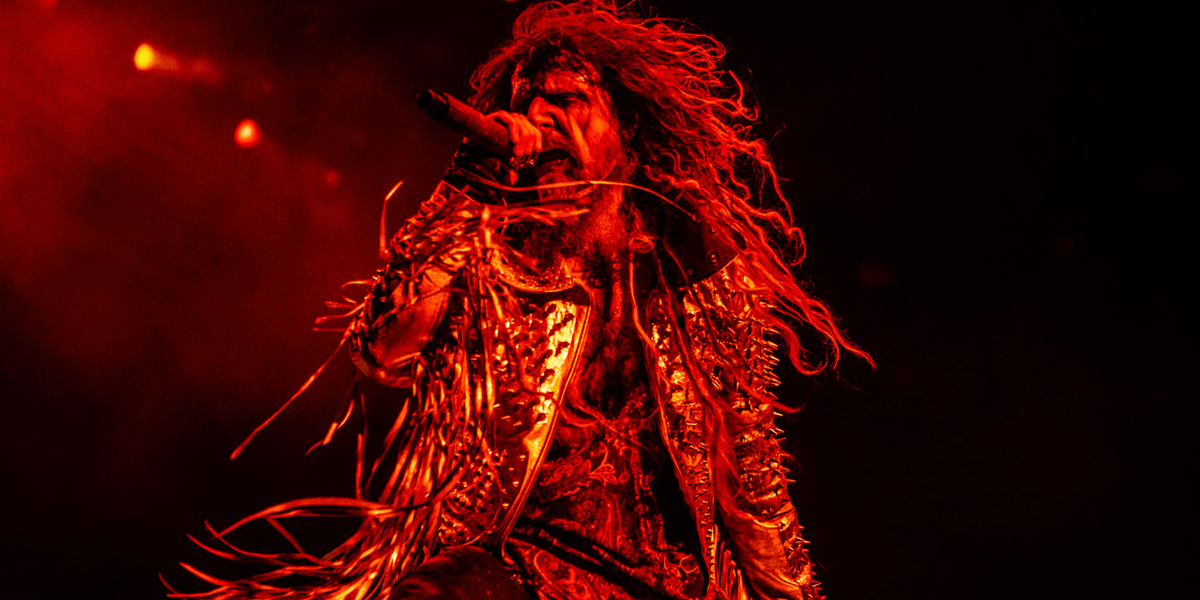 This is an article about Rob Zombie: the legend, the icon, and the man behind The Devil’s Rejects, the upcoming 3 from Hell, and even a remake of Halloween. I mean, who cares what we talk about other than the fact this piece is about Rob Zombie? We know you’re just itching to hit that share button on Facebook right now, aren’t you? Go on… Do it! And don’t forget our Twitter account as well.

What else do you want us to say? Maybe the superstar is taking a hot shower right now and you want to know what kind of shampoo he’s using? Maybe you are wondering what kind of toilet paper he buys? Our best guess is he’s probably a cashmere-quilted two-ply kind of guy, and he isn’t cheap like you with buying a pack of 12 rolls. Not only does Zombie purchase a pack of 24-rolls, but he also literally stocks up with twenty-five packs of them at a time, which he slams in the back of his Dragula.

How about breakfast? Come on, this is an easy one. Rob Zombie enjoys a couple bowls of Count Chocula cereal every single morning with a generous amount of milk. In fact, he’s got a standing order with the General Mills Corporation to ship direct to his home a dozen boxes a week of this epic monster cereal. Not only that, but a special batch is made especially for him that includes even more of those mouthwatering marshmallows. Don’t you just hate reaching the last bite and having no marshmallows swirling on your spoon? That’s obviously never a problem for his batch at all, but you’re not Rob Zombie, are you? Yeah, sucks to be you.

Hell, this guy could probably eat a Carolina Reaper, chug it down with an entire bottle of Mad Dog 357 Sriracha Hot Sauce (bottle and all), and immediately start a concert without missing a beat. After the show, he’d celebrate by hopping on his lowrider motorcycle and driving through a burning building, which he caused himself using a Molotov cocktail.

While the flames completely engulf him, none of this seems to faze the man as he lights up a Cuban cigar and puts the pedal to the metal. This display of ultimate badassery somehow triggers an explosion and launches him right out of the building unscathed. Do you know anybody as cool as this? Of course, you wouldn’t, because those fools are obviously dead in their failed attempt to be as cool as this rockstar.

This guy is so damn awesome that you’d be totally okay with him crashing down on you with his motorcycle. On top of your unaffordable hospital expenses, you’d be more than happy to offer to pay for the costs of repairing his bike as well. It’s not every day that Rob Zombie nearly kills you, right? He lets you live so you can tell the story of meeting a legend, which is honestly quite nice of him.

Hell yeah! Rob Zombie is the shit. Now get sharing.