The hit fighting game franchise is taking another shot at the big screen. 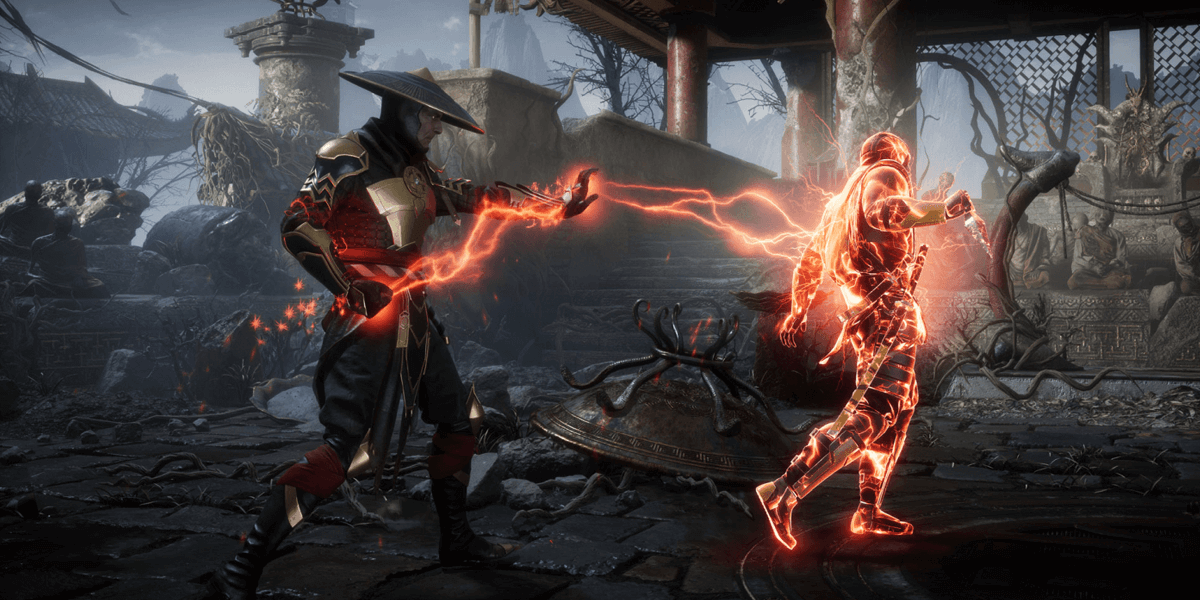 It was announced earlier this week that a new Mortal Kombat film is on the way from producers James Wan and Simon McQuoid, as the pair looks to bring a fresh live-action take of the hit fighting game franchise to the big screen. Paul W. S. Anderson’s 1995 movie remains somewhat noteworthy to this day, with the film receiving a follow-up in the form of 1997’s Mortal Kombat: Annihilation.

Given the release of the latest installment of the video game series, Mortal Kombat 11, it’s no surprise to see studios eager to move forward on another film adaptation with a modern touch. The announcement was made by the Premier of South Australia, Steven Marshall, who boasted the economic benefits of this partnership and introduced the project at the region’s very own Adelaide Studios, where the film will be shot. Mortal Kombat is being billed as the largest production in South Australia’s history.

Production on the new Mortal Kombat film is set to kick off later this year with pre-production getting underway by the end of May. Casting and release details are not yet available at this time, but you can be sure we’ll provide you with all the latest news and updates right here on Dead Entertainment.