With all the recent news about Stephen King and various adaptations of his work, we would be remiss to not share the latest on Joe Hill's upcoming television miniseries for NOS4A2. Some new footage dropped late in the week and this one teases the upcoming confrontation between protagonist Vic McQueen and her adversary, Charlie Manx. Give it a watch above and read on for more details on the series. 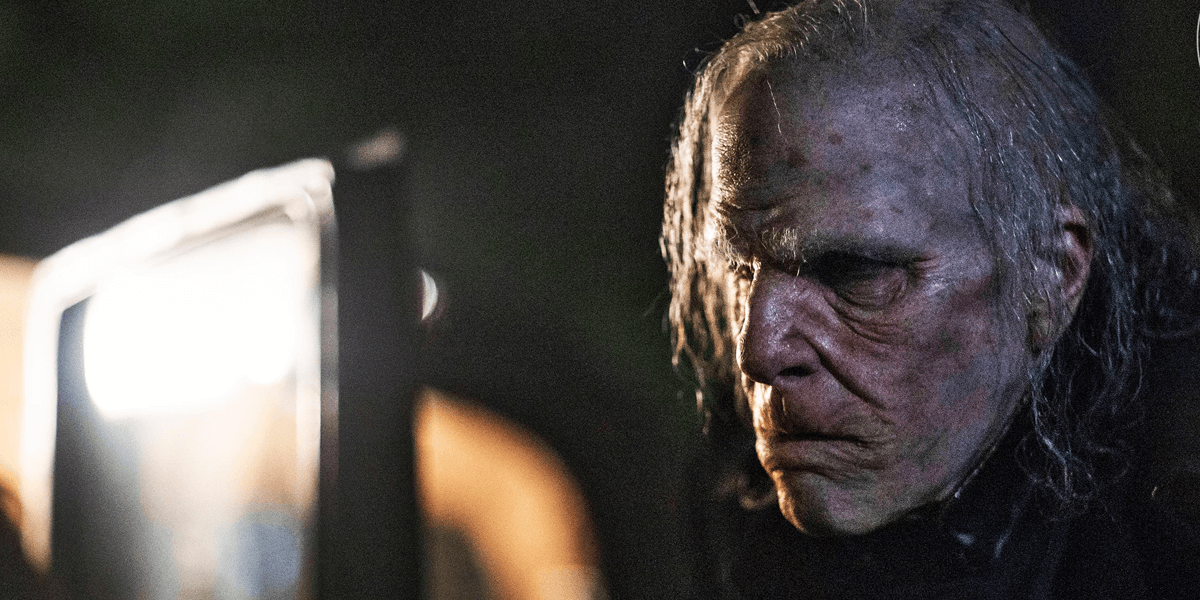