Some Games Not for Everyone, Dark Souls Fan Tells Man on Handicap Ramp

Listen, bud, should developers really have to bend over backwards to let just anybody play their games? 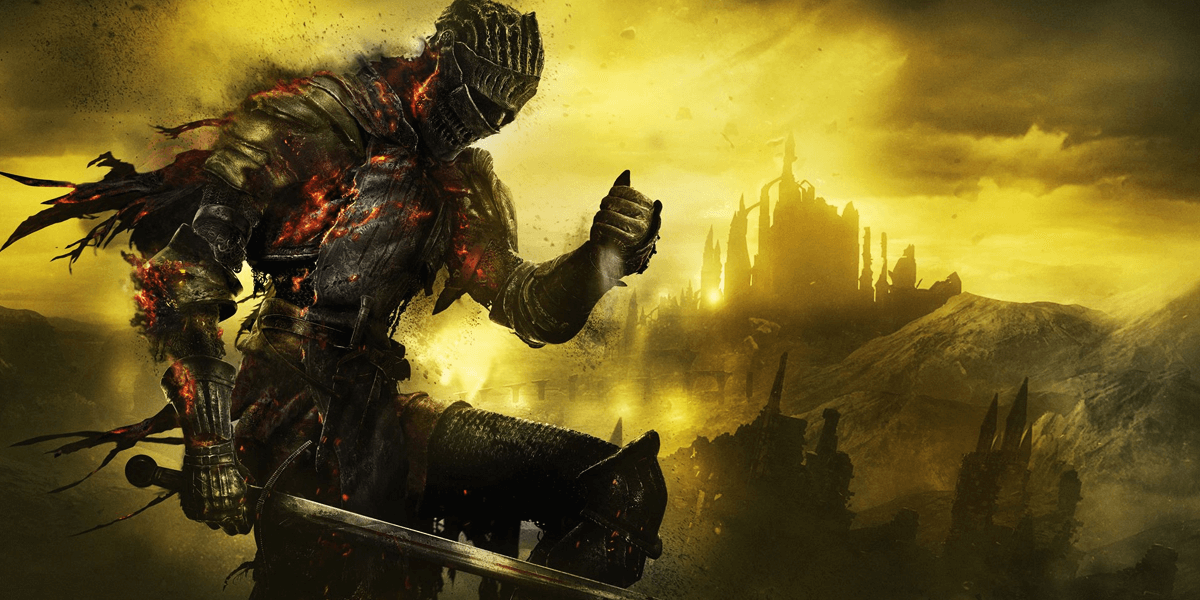 Local Dark Souls aficionado Landon Barkley wants everybody to know that the exclusive club of players hardcore enough to best the formidable challenges of these games is not for everybody. While gamers have been locked in a bitter, cultural debate over the inclusion of easy modes and other accessibility tools, this particular player has taken a hard stance on the issue, insisting that people, especially the disabled, just need to accept that this franchise will bend over backwards for nobody.

An unhinged Barkley was recently spotted shouting at a man working his way up the wheelchair ramp of a local business, which is an arts-and-crafts store frequented by many residents of the town. “Listen here, guy,” he shouted. “If you aren’t up to the challenge of beating a Dark Souls game, that’s your own failure. And if immersing yourself in the tried-and-true FromSoftware experience is something that you are physically not up to the task for, then I think it’s time you got your own priorities straight and stopped worrying about what the rest of us are playing. Nobody says you have to play these games.”

The confused, wheelchair-bound man on the receiving end of Barkley’s rant later told us he had never even heard of any kind of Dark Souls. In fact, the last video game console he had ever even owned was the Atari 2600 he purchased in the late ‘70s. However, when asked how he felt about games including more tools to broaden the experiences of a wider variety of players, he expressed nothing but genuine support of that point of view. It would appear that Barkley was correct in assuming this man’s status as an ideological enemy to hardcore gamers everywhere.

Reports indicate that Barkley was also seen visiting the neonatal unit at a local hospital, where he defended his gaming philosophy to a room full of newborns, who were far too underdeveloped and casual to handle a challenging FromSoftware experience. “Part of playing a game like Dark Souls or Sekiro is your own growth and development as a player,” he explained. “How could you expect to overcome these challenges unless you, yourself, are growing along the way? If they made these games easy enough for newborns to beat, then why should they even exist at all? Think about it.”

At press time, Barkley had just been escorted off an airplane by armed guards after learning the pilot cheated his way through the final boss battle of Sekiro: Shadows Die Twice. “You cheated not only the game, but yourself,” he shouted, before being struck in the back of the head by one of the guards. “You took a shortcut and gained nothing!” The price of admission for this exclusive club of elite gamers remains as high as ever.