The veteran actor is pulling out all the stops to portray the most realistic-sounding Chucky possible. 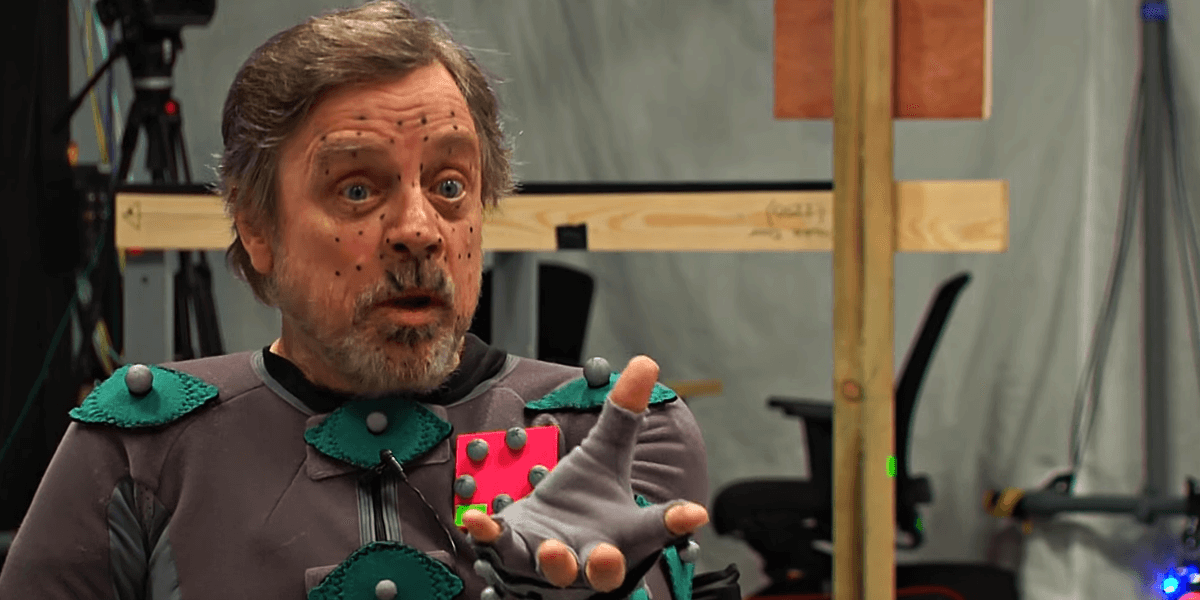 You may have heard the news that the legendary Mark Hamill has been cast to play the voice of Chucky in the upcoming Child’s Play remake. What you might not have known is that the veteran actor is taking the role so seriously that he intends to upload his entire consciousness into the animatronic doll to get the part just right. Talk about a move straight out of Black Mirror!

In light of his time in the Star Wars franchise slowly winding down, Hamill has vowed to take his acting to the next level for future roles. As such, he believes the only way to successfully play the part of a killer doll is to become a killer doll himself, proving that his dedication to his craft is unrivaled in the industry. It would appear this is a one-way process as well, so once his consciousness is uploaded, the actor’s previous physical form will have been left behind for good.

“I love acting, I really do,” Hamill told us. “When I was asked to voice such an iconic character, I thought, ‘How could I pass this opportunity up?’ The thing is, when I read over the script the first few times, it became clear that something was lacking – that if they just took my voice and dubbed it over the movie, it just wouldn’t work at all. That’s when I decided I need to become the doll if I truly want to bring Chucky to life, and here we are!”

The actor then got in contact with the great minds at Smartelligence, a company known for its work on consciousness and transferring it into digital form. Unfortunately, the technology hasn’t quite caught up to what we see on television, so there is no way to simply make a copy of a consciousness without it being a more permanent move, but this is something Hamill is committed to nonetheless.

“Sure, I know this means we will have to say goodbye to the Mark Hamill we all know and love,” he explained. “But I see this as more of an evolution – the next chapter in my story as an actor. My career means everything to me and if it means I have to become a killer animatronic doll, then so be it.”