The first full teaser trailer for the upcoming Scary Stories to Tell in the Dark movie is here and this new footage paints a very clear picture of just how director André Øvredal and Guillermo Del Toro will bring these stories (and terrifying illustrations) to life on film.

We previously got an early glimpse of the movie's versions of a few of the original stories during the Super Bowl, when four mini-trailers were released. However, this teaser trailer offers a broader look at the film and how it intends to tie these terrifying tales together. Give it a watch above and share your thoughts with us in the comments below or on social media.

This upcoming adaptation of Scary Stories to Tell in the Dark will follow “a group of teens who must solve the mystery surrounding a wave of spectacularly horrific deaths in their small town.” 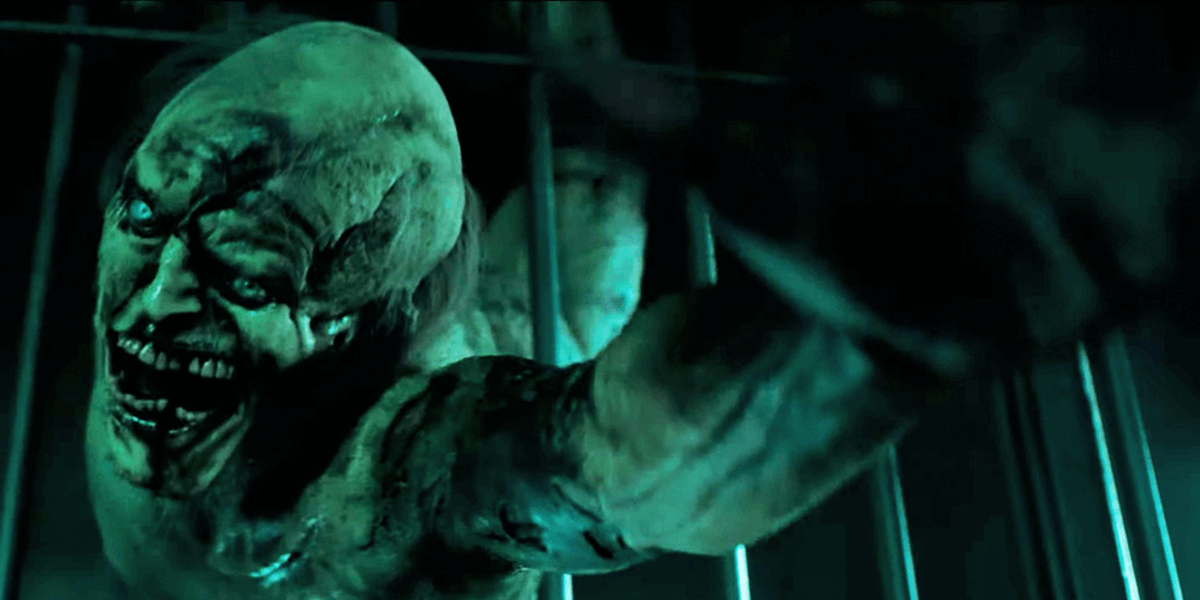 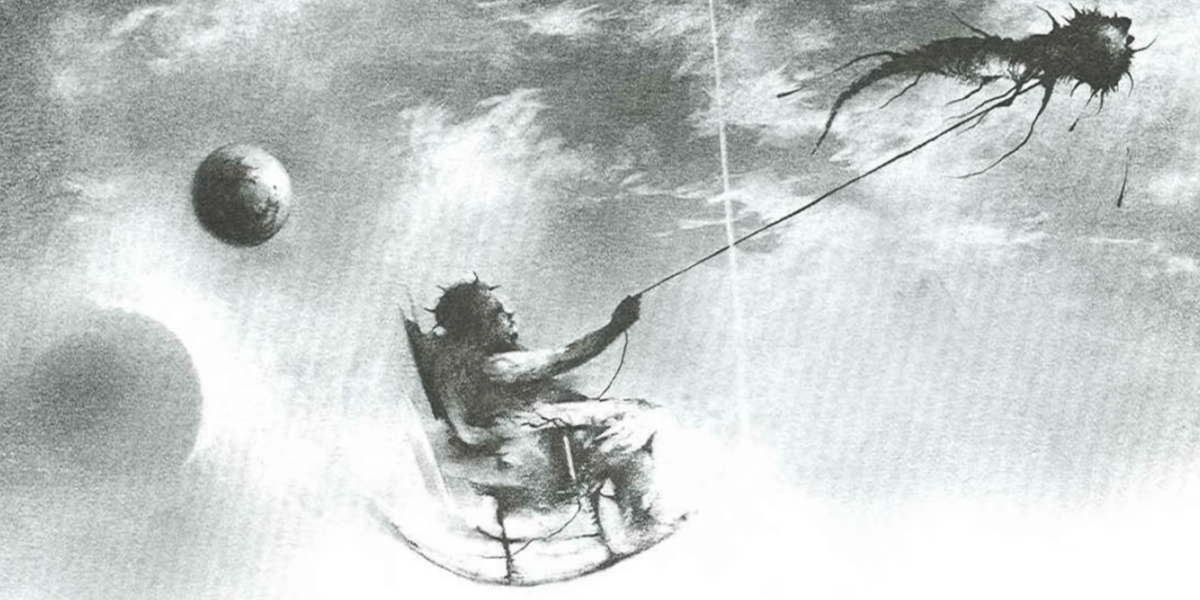