Will this article thrust our resident podcaster into action or further into lethargy? 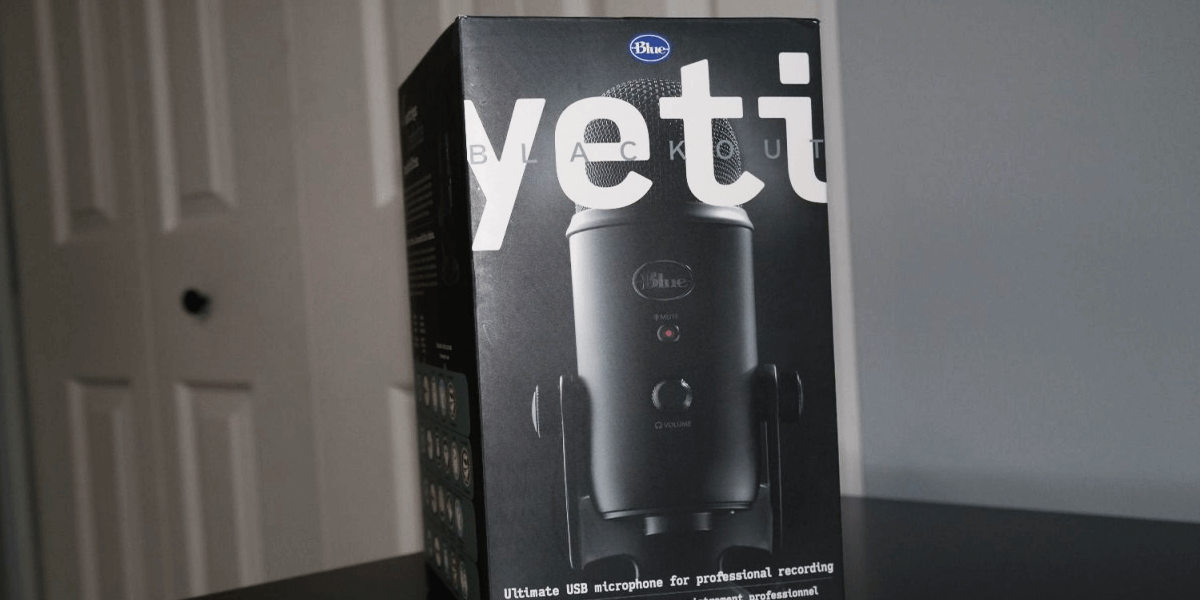 In a rather unsurprising turn of events, Dead Entertainment’s very own Ray Morse is protesting the installation of his Blue Yeti microphone, which he received as a Christmas gift several months ago. This inaction comes in favor of putting his feet up on his desk and staring into the darkened abyss of his powered-down computer screen.

“Fuck it,” exclaimed Morse, who whistled to himself as he reached for his IPA beer. In his current slouching position in the chair, the horror podcaster was unable to reach the drink and decided to give up on that effort as well. The mouthwatering beer was just a few centimeters away from his reach, but this pleasurable thought clearly was not enough to motivate the man into taking further action that would require any kind of additional amount of effort.

Not helping matters is the fact the 3-month warranty on the microphone has also expired, which means the unused item cannot be returned for a refund. The last time the box was touched by him was on Christmas Day 2018, when Morse picked the item up, brought it to his room, and then placed it on top of an end table. Since then, it’s been used several times as a coaster for various drinks and also briefly acted as an armrest for M.T. Bates, his fellow co-host on the Way of Life (LIVE!) podcast and long-time friend.

“Well, maybe I’ll fire up the Resident Evil 2 remake and get past the convenience store stuff at the beginning,” continued Morse, who has not touched the game since its release on January 25th. We decided to take a sip of his beer as we waited for him to move out of his chair, which we judged was not going to be happening anytime soon.

He shot us a surprised look, but quickly realized the effort it took to maintain the facial expression was not worth it and returned to a more neutral look. “This chair sure is comfortable, though," he added. "Maybe I’ll just sit here for a bit longer and think about the things I could be doing with my time.”

He shrugged his shoulders when we asked about when he planned to install the microphone, which would actually improve his voice quality by tenfold and destroy the recent detractors who complain he is an amateur podcaster with a cheap setup.

Indeed, the Blue Yeti microphone is as good as it gets and Morse is simply allowing it to sit there in its box and collect dust. This absurd protest should not be allowed to continue and at this rate there is a better chance of an actual yeti being discovered in the Himalayas.

At press time, despite reading our article fully before publication, Ray Morse stared at his Blue Yeti microphone until he passed out in his La-Z-Boy recliner shortly thereafter. On top of that, you can be sure next week’s Way of Life (LIVE!) podcast will also be canceled due to the man’s indolence.