The Official Trailer for Into the Dark: I'm Just Fucking with You Embraces April Fool's Day

The April Fool's Day episode of the Hulu horror anthology series gets its first full preview.

The next episode of Hulu's horror anthology series, Into the Dark, is all about the pranks and will appropriately arrive on April Fool's Day. Titled I'm Just Fucking with You, the episode will tell the story of a man and his sister on the way to a family wedding who endure a night of increasingly frightening practical jokes during a one-night stay at a secluded motel. The official trailer arrived just today and is available above for your viewing pleasure. 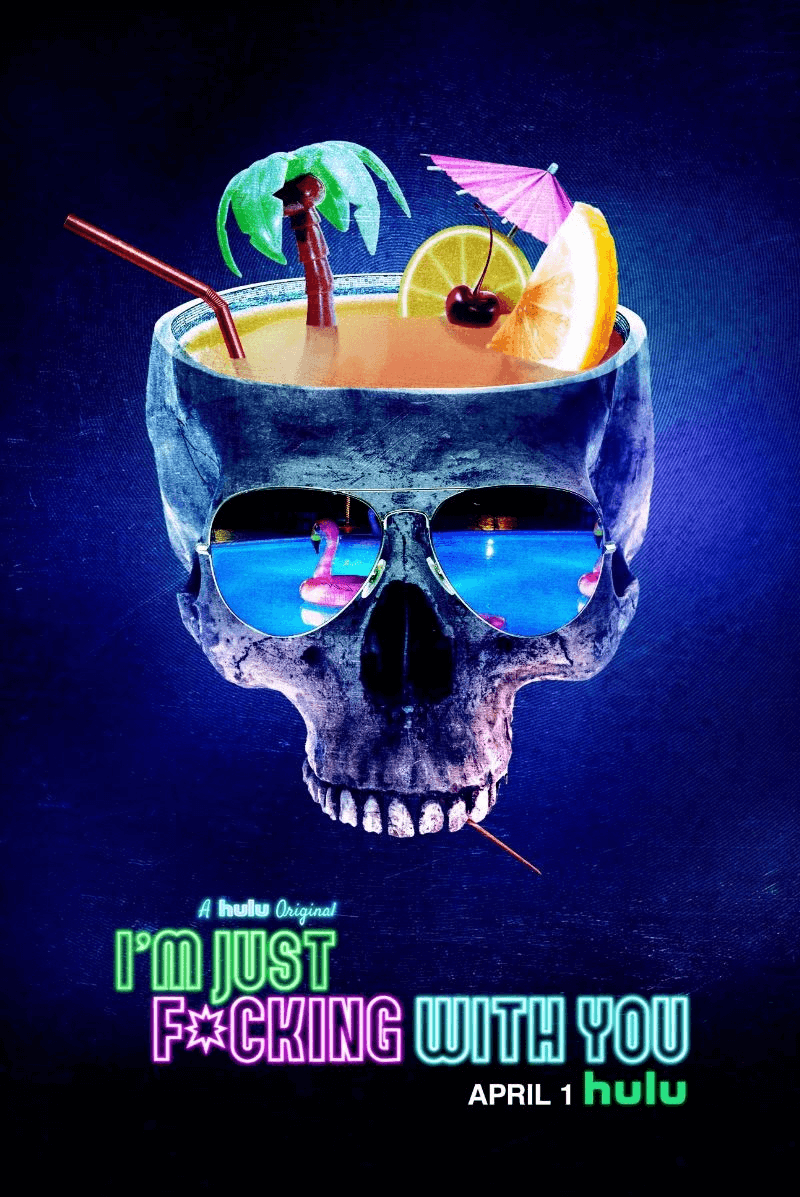 For June, celebrate Father's Day with an episode titled They Come Knocking, starring Clayne Crawford, who played the character of Martin Riggs in the first two seasons of Fox’s Lethal Weapon. Reportedly due to frequent clashing with fellow co-lead Damon Wayans, he was eventually replaced by Seann William Scott for Season 3. Into the Dark will be the actor’s first television role since exiting that series.

Hulu’s Into the Dark continues with I’m Just Fucking with You arriving on April 1st, 2019. The first six feature-length episodes are currently streaming, so there’s no reason not to get caught up. Otherwise, stay tuned to Dead Entertainment for more coverage on this series in the coming months.