The retro-inspired game based on the hit Netflix series will also be coming to the hybrid console.

Nintendo announced today that the Stranger Things video game will be coming to the Switch, also revealing the game's release date in the process. The title was originally shown at the 2018 Game Awards without a specific release date, but we speculated that its launch would coincide with the arrival of the next season of the hit Netflix series. That is indeed the case, as the game is slated to debut on July 4th, the same day Stranger Things 3 hits the streaming platform.

The game's original announcement kept it vague on which platforms it would be available on, but with the announcement of this Nintendo Switch version, we can safely assume it will also release on the same day for PC, PlayStation 4, and Xbox One. The game is being developed by Dave Pottinger's studio, BonusXP, in partnership with Netflix and has an appropriately retro gameplay and graphics style, reminiscent of Super Nintendo-era classics.

It's been a big day for Stranger Things, with the third season's first official trailer finally being revealed earlier today. It would certainly seem that Netflix is going all-in on the series when it returns this summer on the Fourth of July, considering we will also be getting the video game at the same time. 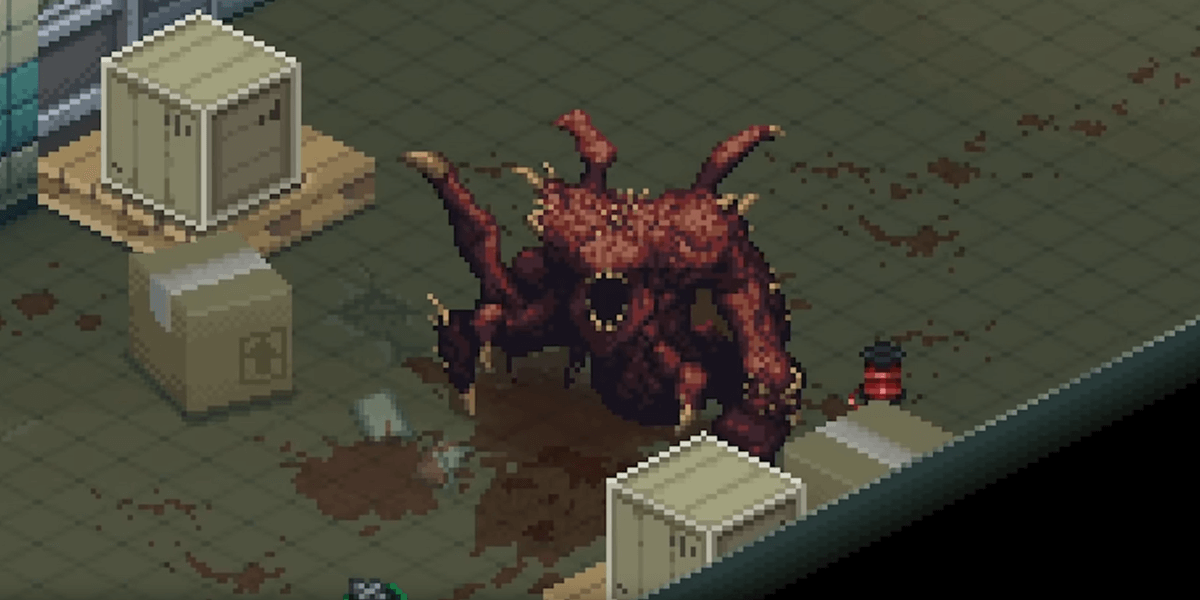 If the latest new trailer for the upcoming retro-style game looks familiar, there is a very good reason for that. 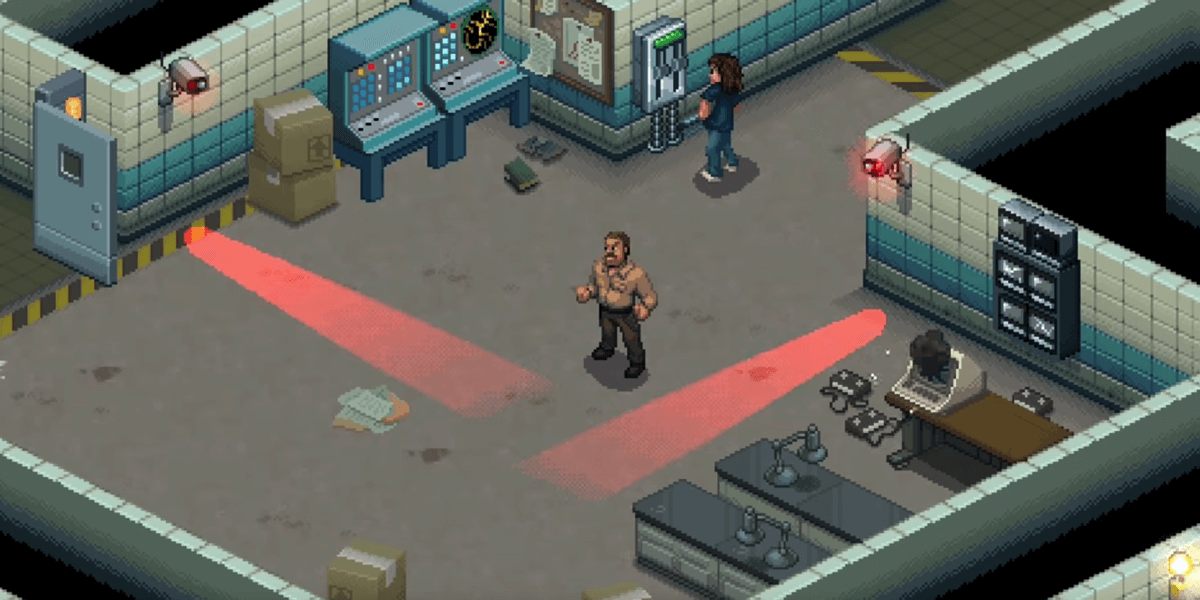 Retro-Style Stranger Things 3: The Game Revealed at The Game Awards

This title comes from Netflix in collaboration with development studio BonusXP.