Godzilla: King of the Monsters is almost upon us and we have a brand-new teaser to share with you today. Titled “Intimidation,” this latest TV spot focuses in on what looks like the film’s first appearance of Godzilla before shifting gears to show a wide range of epic footage of the movie’s other monsters, Mothra, Rodan, and King Ghidorah.

There appears to be a few new shots mixed in compared to what we have seen in the previous two trailers for the film, but the 30-second runtime does not exactly give it enough time to show much more than that. Thus, this teaser will have to hold us over for the time being! Give it a watch above and read on for more details on the movie, in case you missed them previously. 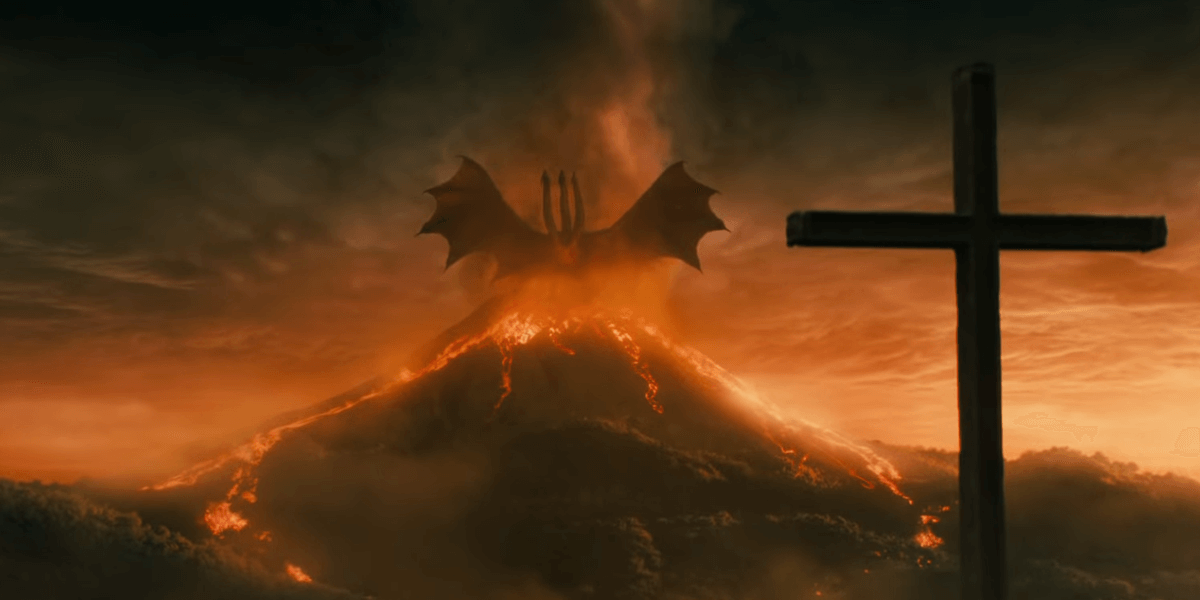 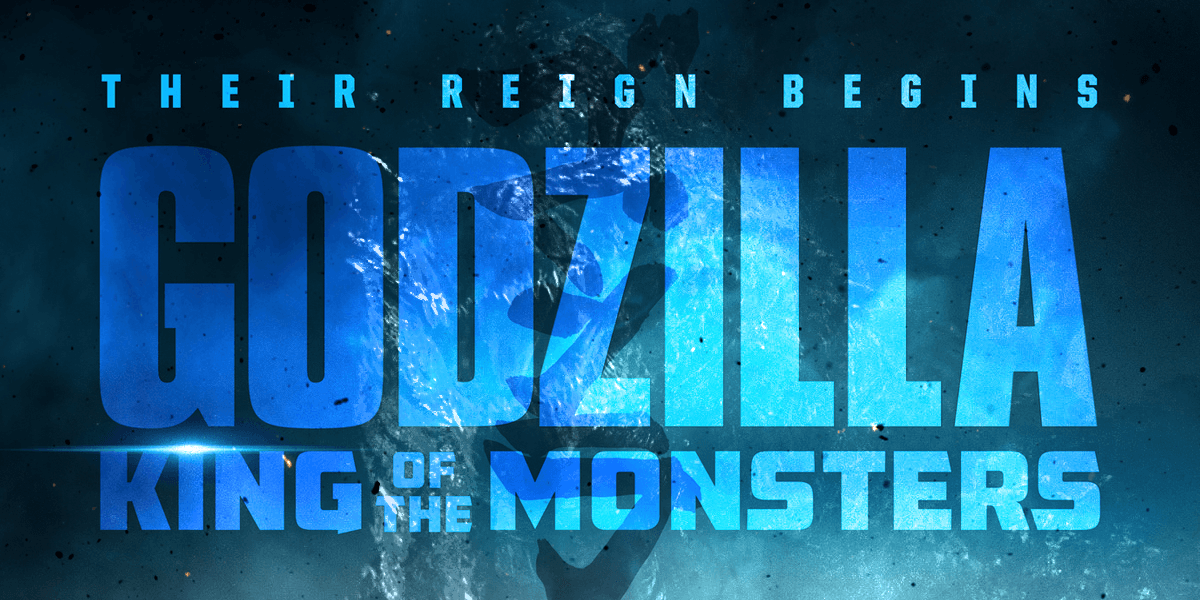