Much like the film’s jam-packed roster of monsters arrive in stunning fashion, a new trailer for Godzilla: King of the Monsters has done so as well and what a spectacle it is. The second trailer for the upcoming kaiju sequel dropped earlier today and it is full of beautiful and breathtaking imagery as these ancient giants battle it out for supremacy once and for all.

The main event may be Godzilla vs. King Ghidorah but that doesn’t mean the rest of the film’s match-ups don’t pack a punch or two of their own with Mothra and Rodan joining the fray. In this new sequel, the world is naturally looking towards Godzilla to defend humanity once again as ancient monsters continue to rise and wreak havoc across the globe. Several battles are put on display in the new trailer as this film is shaping up to be quite the epic showcase of magnificent forces.

Give it a watch above and in the meantime here’s what you can expect from Godzilla: King of the Monsters when it smashes into theaters next summer. 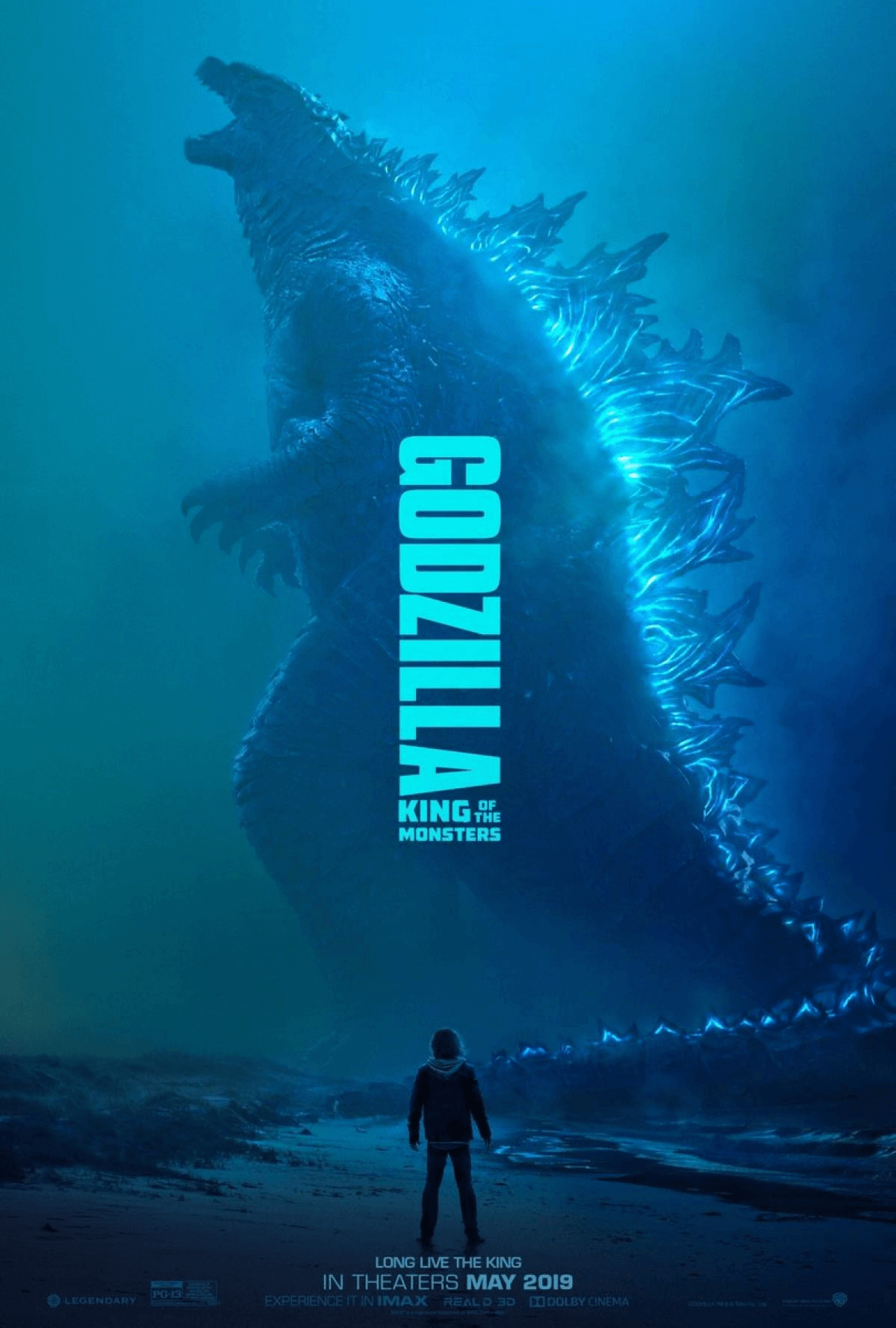