The latest featurette for Pet Sematary explains how the upcoming film will be going back to the roots of true horror, when jump scares took a backseat to genuinely terrifying moments of fear. From what we have seen of the film thus far, this is certainly looking to be the case. Have a look above for the video, which features interviews with the filmmakers and some of the cast.

Pet Sematary doesn’t seem to be shying away from challenging the notion of how some people wish they could resurrect those who have died, be it a person, or even a cherished family pet, and be reunited with them for their own selfish needs. Maybe they get more than they bargained for by not letting their souls go, as the people or animals they once knew so well are not quite as they remember them. Perhaps, as our characters will soon come to learn, dead is better.

In additional news, CJ 4DPLEX and Paramount pictures have also announced that Pet Sematary will be coming to 4DX format in select theaters when it debuts early next month. 4DX is an immersive format in which theatergoers can experience physical effects in real time as the movie plays, such as seat motion, scents, wind, snow, fog, and more. For further information, check out the CJ 4DPLEX website. 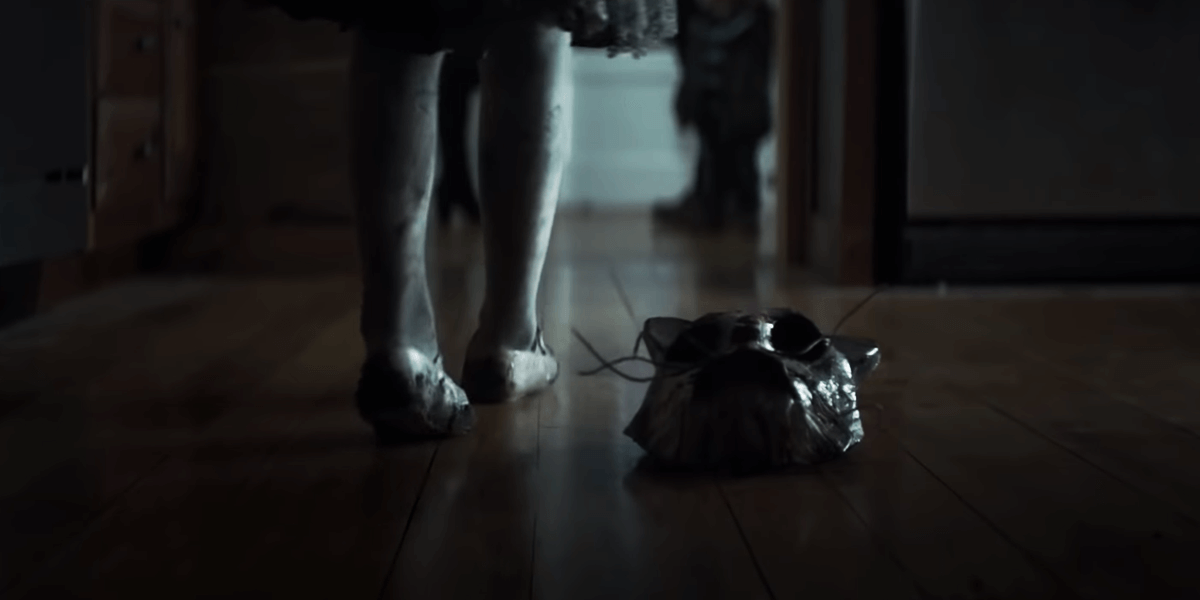 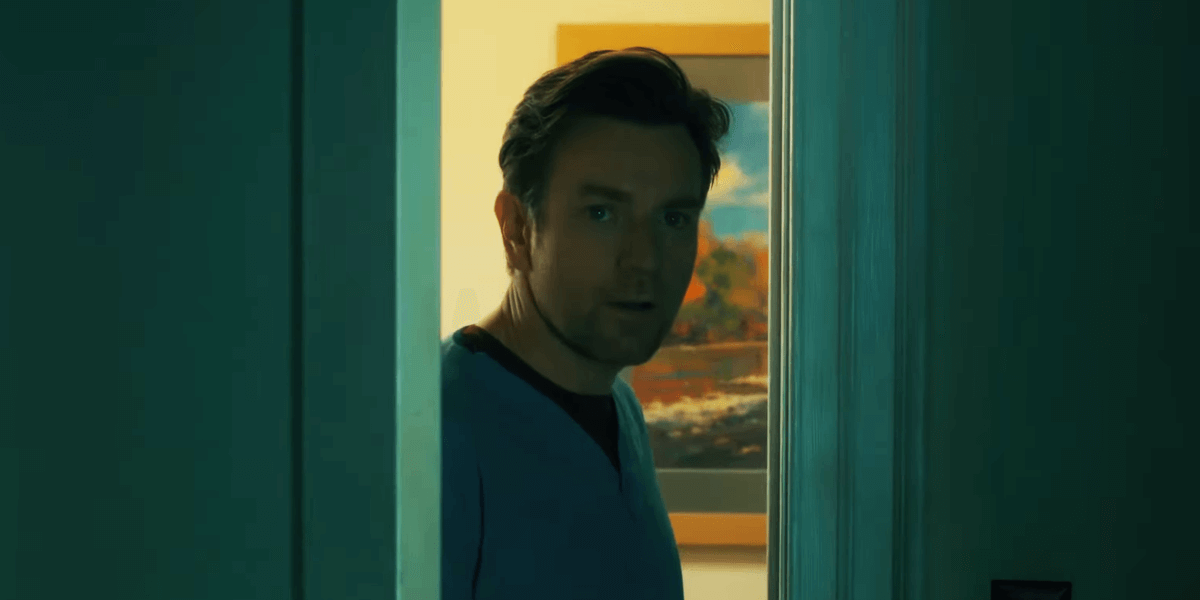