It looks like Capcom had no choice but to step in and save itself from the reckless R&D Division 1 team. 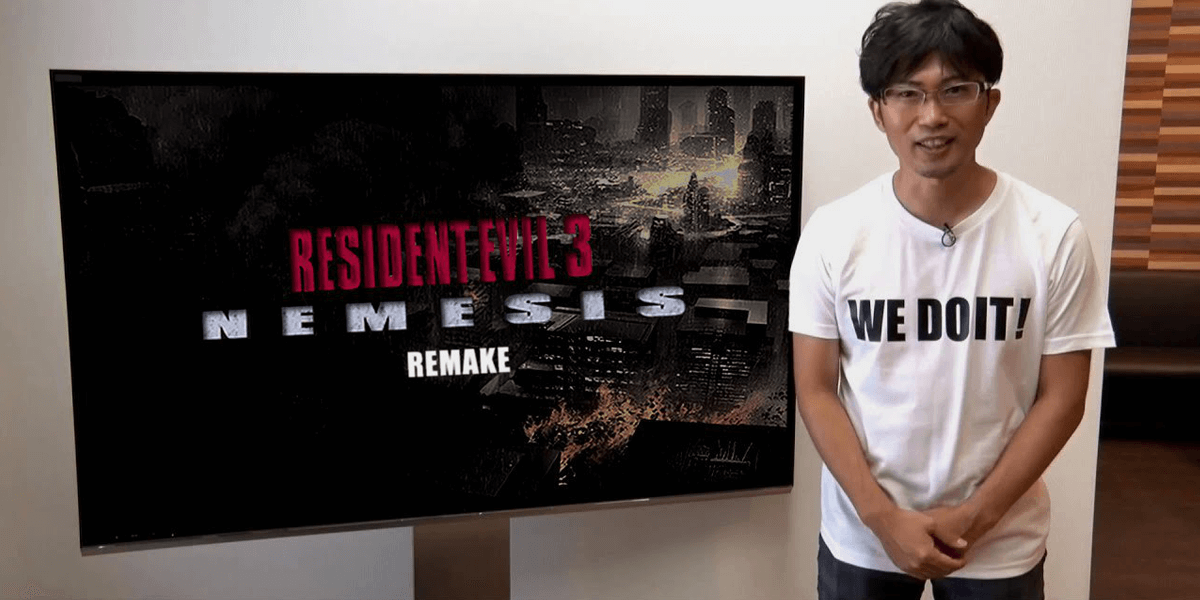 Things aren’t looking too good for Resident Evil fans around the globe, who are patiently waiting for a Resident Evil 3: Nemesis remake and have no idea this announcement might never happen. Why is that, you ask? Well, it appears as though due to the massively-irresponsible spending habits of the R&D Division 1 team, the same crew who brought us the Resident Evil 2 remake, Capcom is experiencing some significant financial struggles. From gambling and fine dining to expensive liquor and ridiculous auction purchases, this team has really done some damage to the company's finances.

We first became suspicious of something terrible going on after the company hyped up a promotional event for Devil May Cry 5, which nobody really cares about anyway, that nobody showed up for at all. Don’t believe us? Have a look below for an actual shot of the parking garage at the conference center, where the show was being held in Los Angeles. A member of the cleaning crew, grateful that he didn’t have to do anything that night, snapped this picture for us. 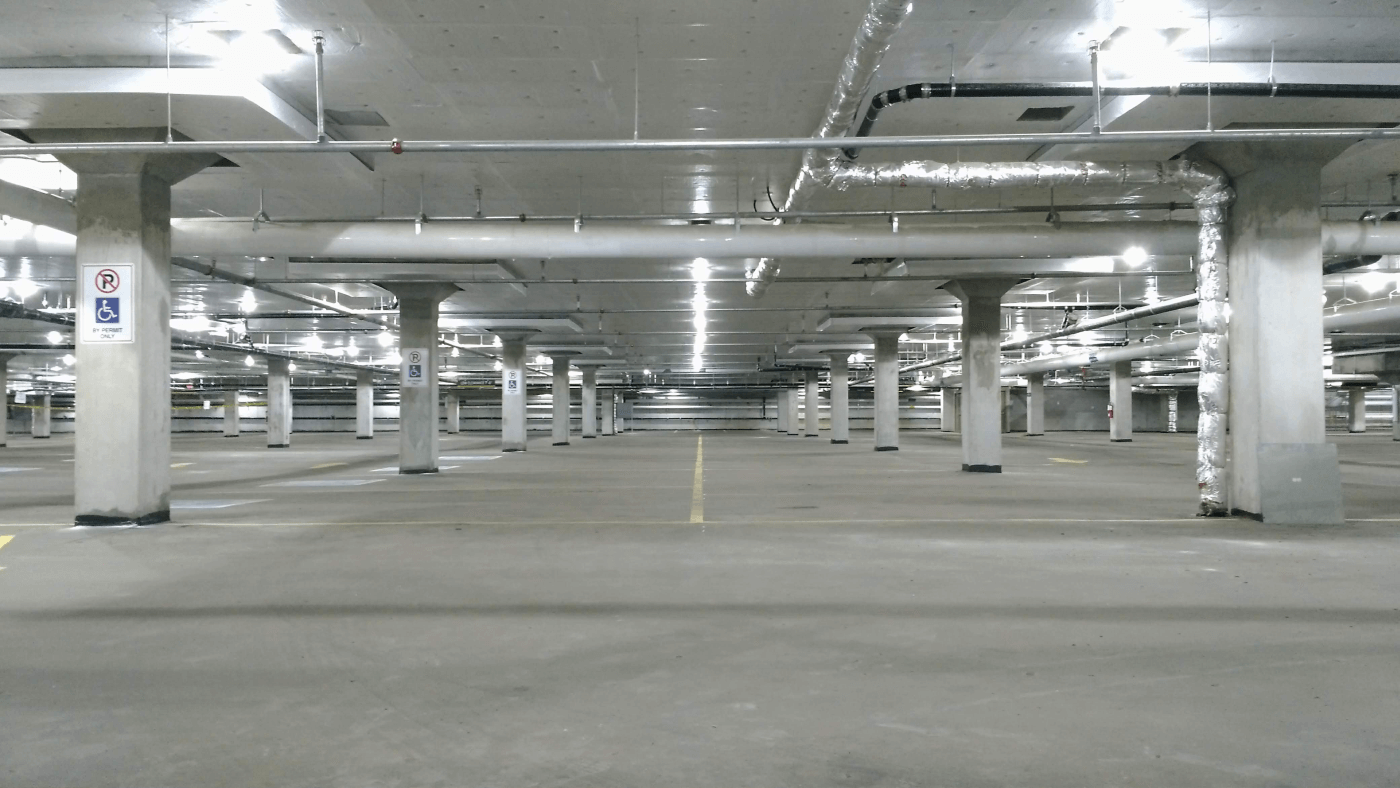 This absurd event alone put Capcom in a financial bind, which is why the company has decided to re-release some classic Resident Evil titles on the Nintendo Switch in a desperate attempt to recoup their losses. Too bad this is around the fourth or fifth time they have re-released these games, which many fans have already owned multiple times over. Word on the street is nobody is interested in owning them on the Switch either, which is even more bad news for the publisher.

They even recently replaced the lead singer on “Devil Trigger,” a vocal track created for Devil May Cry 5, over licensing and cost issues. Now, we're stuck with Matt from the R&D Division 1 team providing the vocals instead, completely derailing the otherwise mediocre track.

Following the recording session, the crew then grabbed a bite to eat and all we can say is, well, they have certainly moved up from the sad-looking plates of food they shared pictures of previously.

In the photo below, we can see them enjoying racks of ribs with a generous amount of Bulls-Eye Original BBQ Sauce, thick juicy chicken breasts dipped in grease, and crispy fries coated with sea salt. Damn, these guys are going all-out. Thank goodness for the local charity, which provided these men with this free meal and a hot shower. 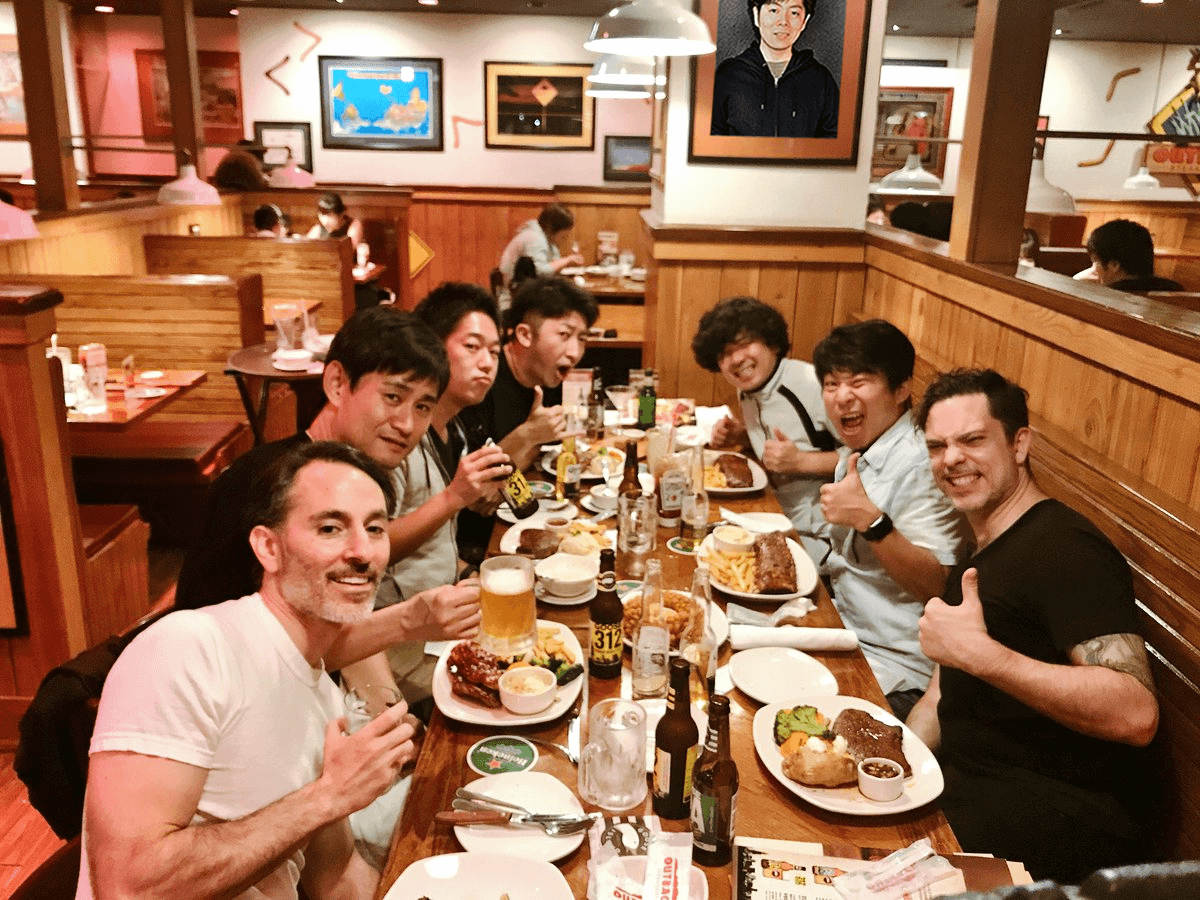 News of the company’s financial failure is being kept tightly under wraps, at least for now. Indeed, the Resident Evil 2 remake was an enormous success for Capcom, but sending the entire R&D Division 1 on an extravagant vacation to the United States was an all-around bad idea.

The team spent most of their profits on upscale dining, gambling, and winning some ridiculously expensive item at an auction. Just have a look below for proof of this disaster, a photo in which one of team members is having a nervous breakdown after looking at the non-existent funds in his bank account following a night of heavy drinking and gambling. 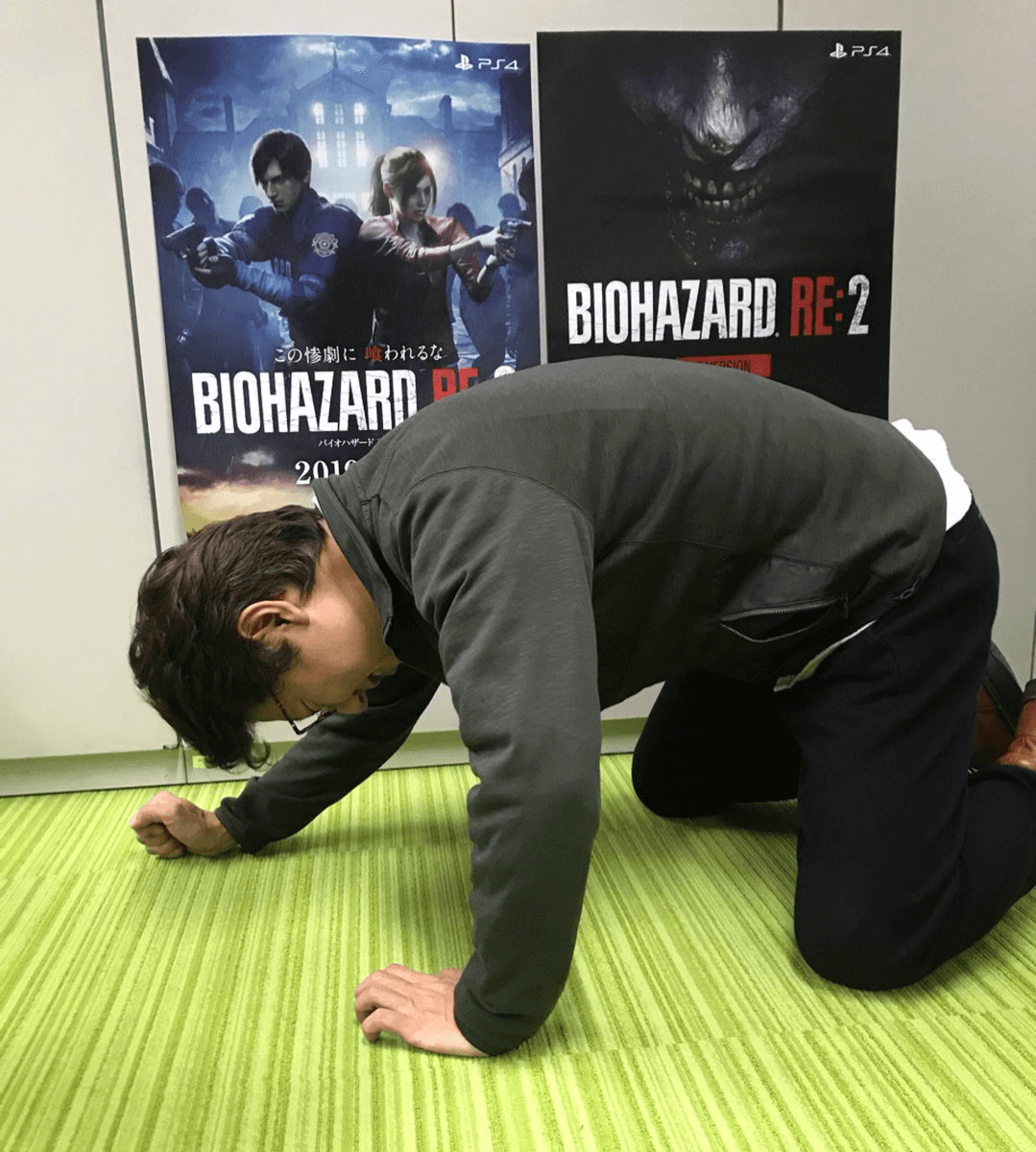 At press time, after reading our article prior to publication, the R&D Division 1 team opened up a notebook and began jotting down some ideas for a Resident Evil 3 remake, none of which will ever come to fruition since the whole crew was laid off shortly thereafter.