This new boss reveal will make the very earth tremble beneath your feet.

Sekiro: Shadows Die Twice will finally arrive later this month and FromSoftware has dropped a new boss teaser, this time showing off a monstrous creature of the valley, the Great Serpent. We last took a look at a boss preview for Lady Butterfly, but since then we’ve seen the reveal of this enemy as well as another, the brutal Chained Ogre, which we are including the video for below as well.

The Great Serpent is huge in scale, far outsizing our hero, and should be quite the epic encounter when the game releases. Give the above preview a watch and see below for last week’s look at the Chained Ogre while you’re at it. 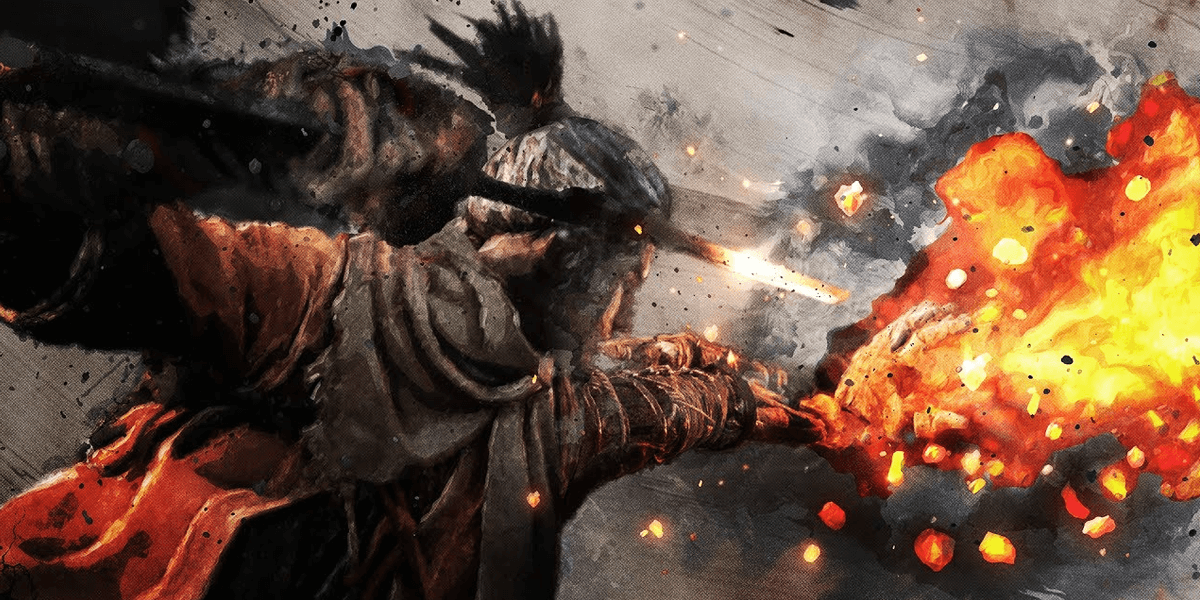 Become the One-Armed Wolf in the Launch Trailer for Sekiro: Shadows Die Twice

This new trailer will have you ready to take up the blade and get revenge on your enemies. 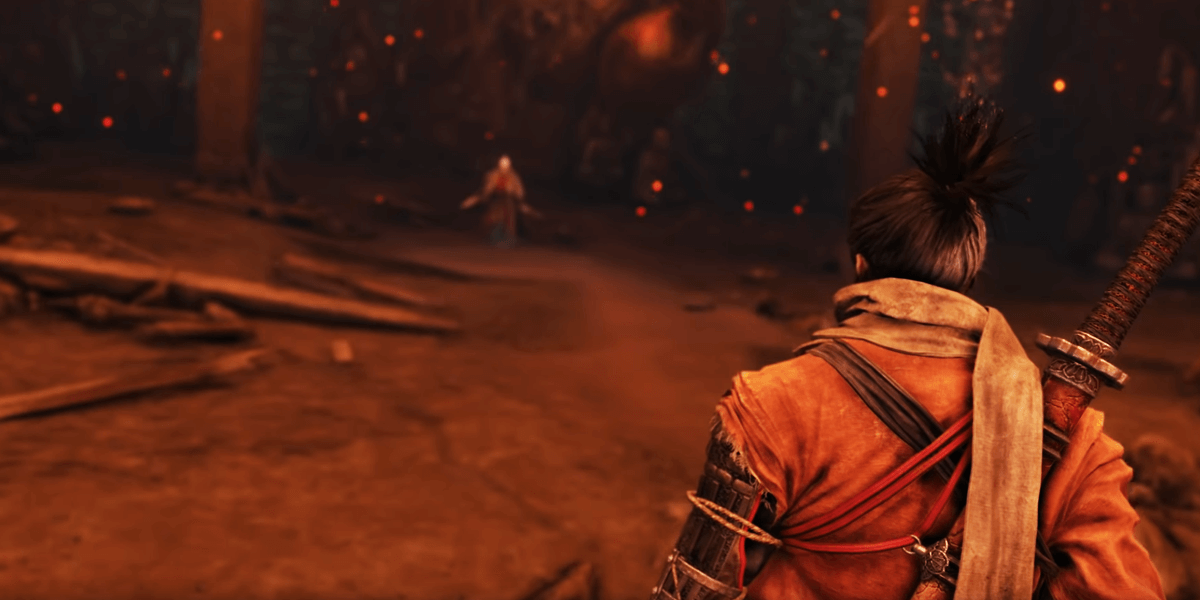 The Latest Teaser for Sekiro: Shadows Die Twice is All About Lady Butterfly

It looks like this old woman did not come to play around. 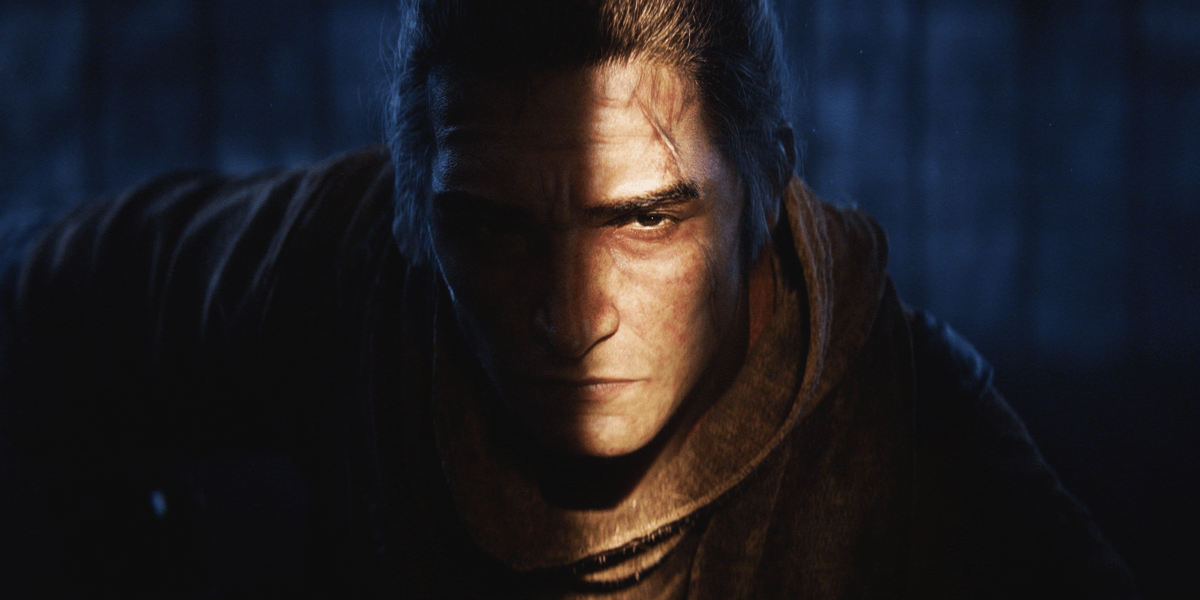 In the aftermath of a gruesome battle, the Owl finds a new apprentice. 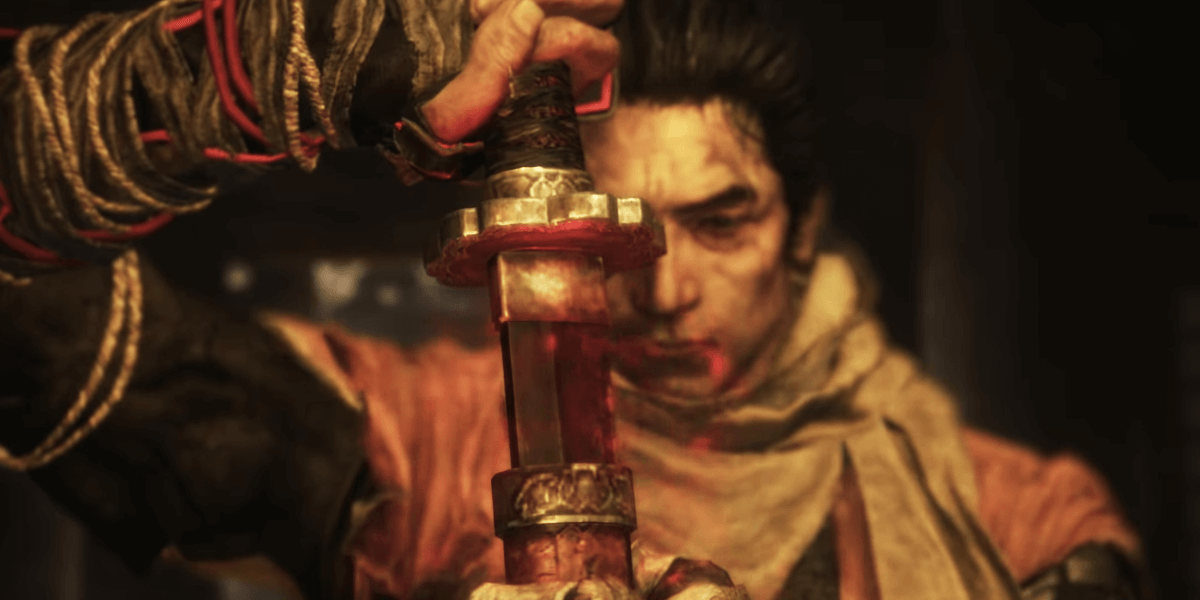 The studio has revealed a new gameplay trailer for their upcoming title.