Relentless Tyrant Won’t Even Let Rookie Cop Use the Bathroom 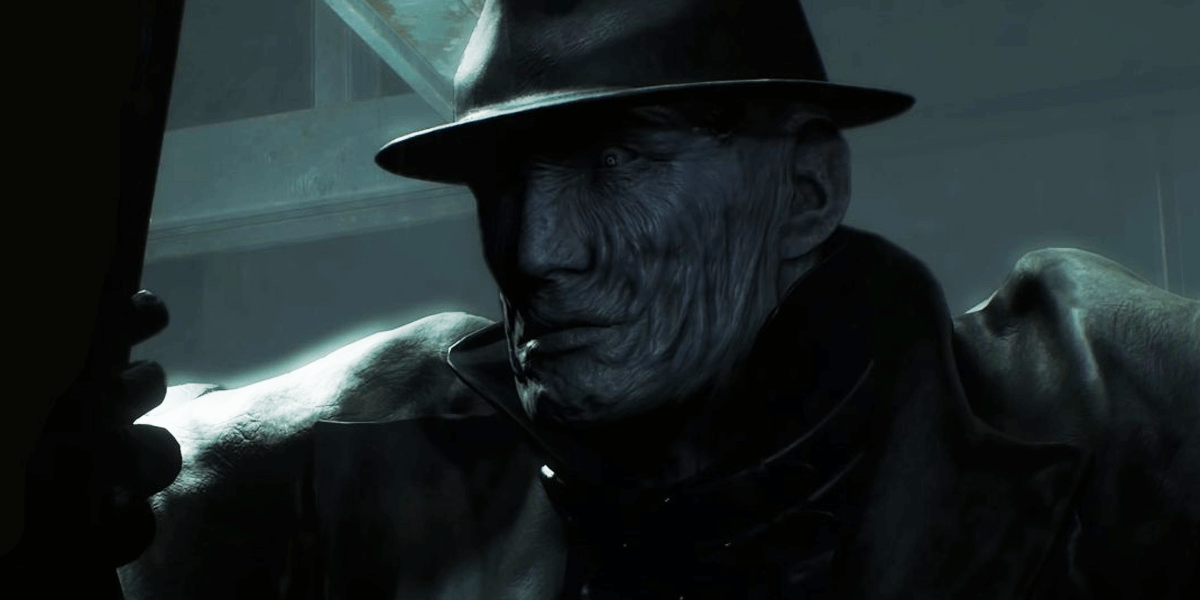 RACCOON CITY – Leon Scott Kennedy, a rookie cop for the Raccoon City Police Department has a few big problems on his hands. The first of which is his increasing need to find a restroom, which is causing him awful stomach pain and is likely all related to a certain sandwich he had for lunch, not to mention the horrifying fact there is just a single men's room in the entire building.

Finally, to top it off, there is a persistent Bio-Organic Weapon, known as Mr. X (or T-00), stalking him throughout the entire building almost nonstop. Not only was it sent here to eliminate all remaining R.P.D. personnel and recover a sample of the G-Virus, but it also clearly doesn't want to see this rookie cop relieve his stomach issues in any capacity. A true monster, indeed.

“He doesn’t seem to bother me when I’m here in the Dark Room,” said Kennedy, who was lifting a mixture of herbs from his item box and applying it to a gash wound. We could hear the thumping footsteps of Mr. X coming from right outside the door.

“I’ve been running around for hours trying to get to the bathroom on the east side of this floor," he continued. "I did get there a couple times, but I barely had time to put the toilet seat down before he came barging in and I had to make my escape. Even if you stun him, he doesn’t stay down for long and gets right back up in no time.”

We noticed he was all out of ammunition as well and was reduced to just his combat knife. While we thought of giving him some of our grenade launcher rounds, which we had a fair amount of stock on, we ultimately decided not to simply because he wasn’t carrying this item with him for some reason.

At press time, Leon was attempting another run for the bathroom while we distracted Mr. X, who was trying to enter through the doorway of the Dark Room but was prevented by his unusually large physique and fedora hat. Godspeed to that hero officer. 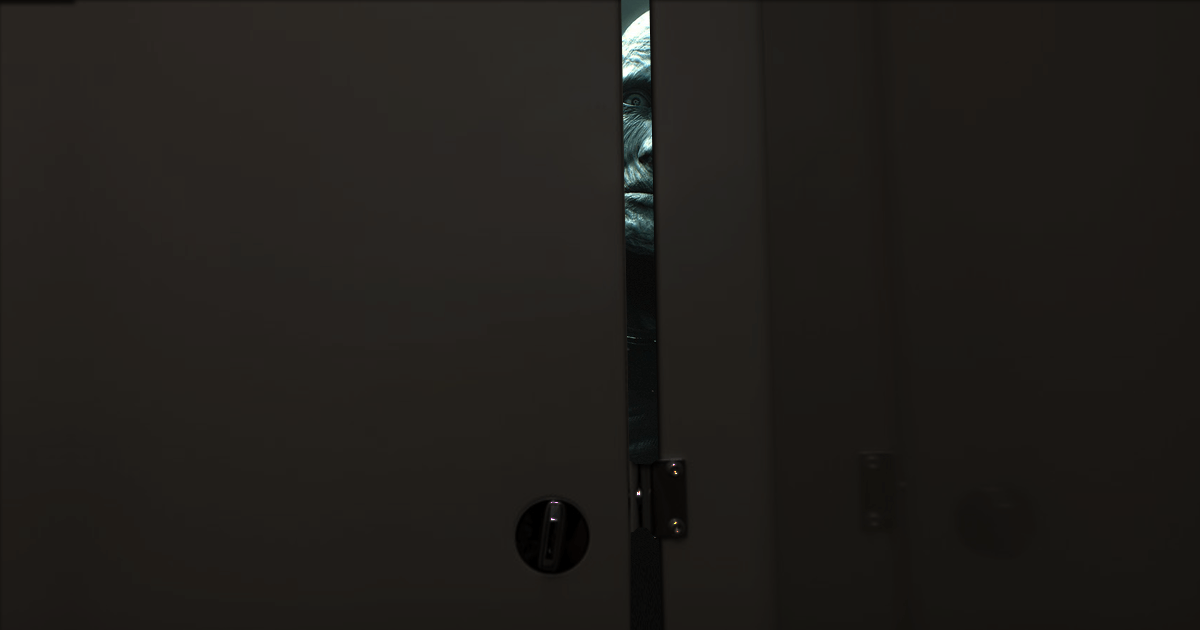