It looks like Dwight and Morgan will have some company when the AMC spin-off series returns. 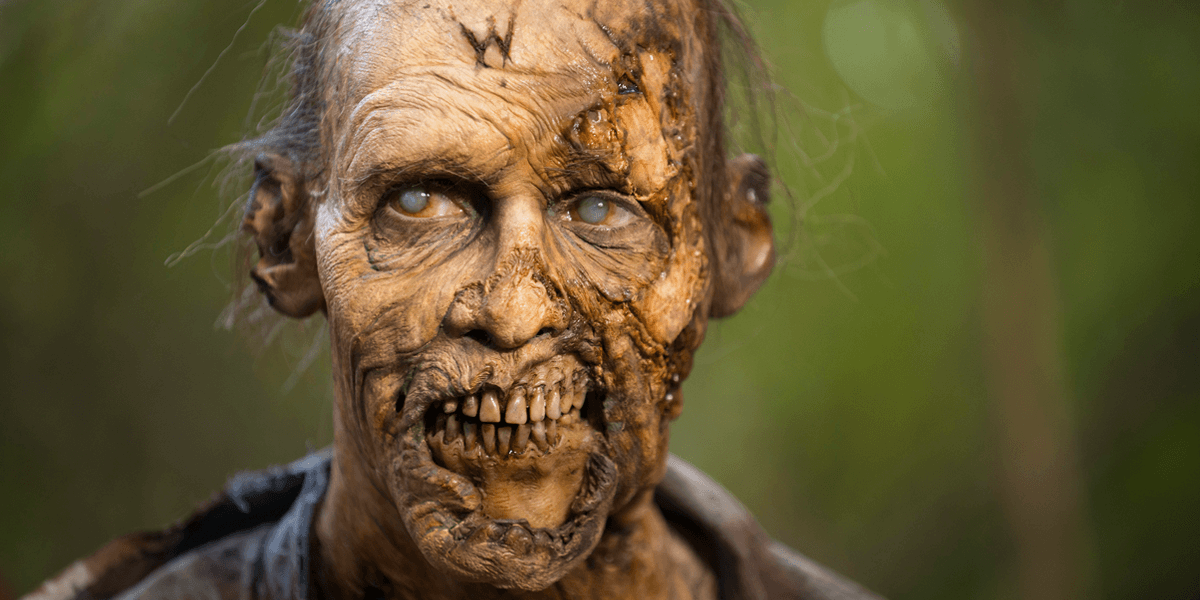 SENOIA – The Walking Dead has been evolving over the years and one of the key ways this has been happening is through the creation of a larger world. Not only did the main series expand in this manner through its own narrative progress, but the overall franchise universe grew bigger with Fear the Walking Dead, a spin-off show that introduced new characters fighting for survival in the same apocalyptic world.

Since then, the creative team at AMC has been dedicated to bringing this shared story closer together by crossing over its characters and expanding the world like never before. After Morgan transitioned over to Fear the Walking Dead, it was later announced that former Savior Dwight would also be making a crossover of his own. Now, we can exclusively report that the next character that will make the journey to the spin-off series is not currently among the living. In fact, the latest crossover character is Zombie.

Zombie has been shambling through the world of The Walking Dead for some time now, briefly encountering various survivors throughout his time on the show, but mostly sticking to minor, less prominent appearances. As a fellow undead who chose writing instead of acting, it will be refreshing to see how the change of scenery might allow viewers to develop a greater appreciation for Zombie’s range as an actor, which has frankly been held back in the main series while working alongside stars such as Andrew Lincoln, Lauren Cohan, and Danai Gurira.

“(unintelligible moaning),” said Zombie, when asked about what fans can expect from his upcoming crossover role slated for season five of Fear the Walking Dead. “(more unintelligible moaning).” While it’s true that this fresh type of narrative may be uncharted territory for some viewers, it seems obvious that the creative team behind the series wants to deliver something narratively fresh with this move and fans of the franchise should be excited to witness how it plays out.

Zombie also shared his excitement for finally having the chance to tell more of his story, revealing that there is much more to his character than what we have seen so far. “(even more unintelligible moaning),” he added, before shambling back to the set where he was wrapping his final scenes of The Walking Dead season nine ahead of the upcoming crossover event.

As time goes on, it seems clear that as Fear the Walking Dead continues to evolve from a spin-off series into a true supplemental narrative, the show will continue to play an ever-increasing role in AMC’s overall strategy for the franchise. With that said, it’s only a matter of time before other characters are given a similar treatment and the lines between the main series and other projects become even more blurred.

At press time, AMC chief content officer Scott Gimple was mulling over yet another crossover that would this time feature Daryl’s dog, Dog. Could the canine companion be the next character to make the leap from one show to the other? Stay tuned to The Rotting Corpse for all of the latest on upcoming crossovers from The Walking Dead.