With so many great movies and television shows coming out lately, the mix-up is almost understandable. 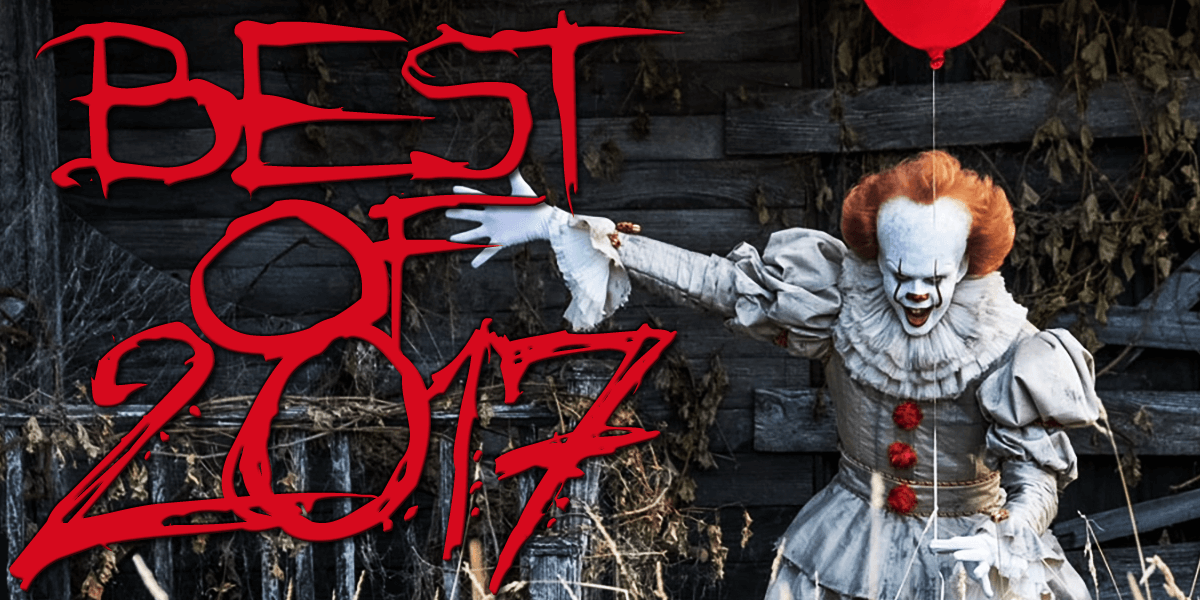 Amateur writer Rod Levy, a self-described horror expert, has spent the last several nights compiling his own "best of" list and finally pressed the publish button earlier today, firing off his latest draft through to the internet for the entire world to see. Featuring such highlights as Stephen King's It and Get Out, it quickly became apparent to readers that this list was highlighting the best horror offerings of 2017 and not the current year, which is 2018 according to the calendar in our office, which still reads November after a not-to-be-named staff member forgot to turn it to the next month.

Not realizing his mistake, Levy checked back on his blog and scrolled down to the comments to see if any posters had their own picks to mention and his heart sank almost immediately. "Wrong year, dumbass," wrote one commenter. "Wow, all of the movies on this list are from 2017." Following that top-voted comment were hundreds more echoing the same sentiment, mocking the post's author for completely forgetting what year it was. It became a running joke when users started posting their own "best of" picks for other years dating as far back to 1973.

"I don't know how this could have happened," Levy cried out, scanning over his published article in an attempt to figure out where it all went wrong. "I've just been so focused on narrowing my list down to only the finest selections that I somehow got my years mixed up. This is so embarrassing." Somehow forgetting about all of the top-quality horror that was released this year, such as Halloween, The Haunting of Hill House, and A Quiet Place, just to name a few, the writer has apparently been living in the past or under a rock in order to make such a huge mistake even possible.

At press time, Levy tweeted out that he was about to check out the new Saw movie, titled Jigsaw, which also came out in 2017. Where has this guy been all year?