Dark Secrets Come to Light in Official Trailer for Into the Dark: New Year, New You

Never have you ever had a bloodier New Year’s Eve.

Hulu promises that you’re going to kill it next year, but not before ringing in the New Year with another holiday-themed episode of Into the Dark. The fourth installment of the Blumhouse-produced horror anthology series, titled New Year, New You, arrives at the end of the month and we have the first official trailer for the feature-length episode. Give it a watch above and read on for more details on the episode, which arrives on December 28th.

In the era of "self-care" mania, this episode follows a group of millennial friends who gather for a girls' night reunion on New Year's Eve to reconnect and reminiscence. As they begin to rehash old memories and revisit an old party game of "Never, Have I Ever," gripes and secrets they've been harboring manifest in nefarious and surprising ways.

Following the first three installments of Into the Dark, The Body, Flesh and Blood, and Pooka!, the series will take us into 2019 with New Year, New You arriving on December 28th. A very special Valentine’s Day episode called Down premieres in February, which we learned takes play entirely in an elevator. March will bring us an Ides-of-March-themed episode titled Treehouse.

Beyond that, we exclusively learned the names of two more episodes back in October. I’m Just Fucking with You will celebrate April Fool’s Day while another episode titled School Spirit should arrive by the end of the summer. That’s all we have for now but this series will surely bring us plenty more holiday horror fun as the calendar pages turn throughout the year.

Hulu’s Into the Dark continues with New Year, New You arriving on December 28th. The first three feature-length episodes are currently streaming so there’s no reason not to get caught up. Otherwise, stay tuned to Dead Entertainment for more coverage on this series in the coming months. 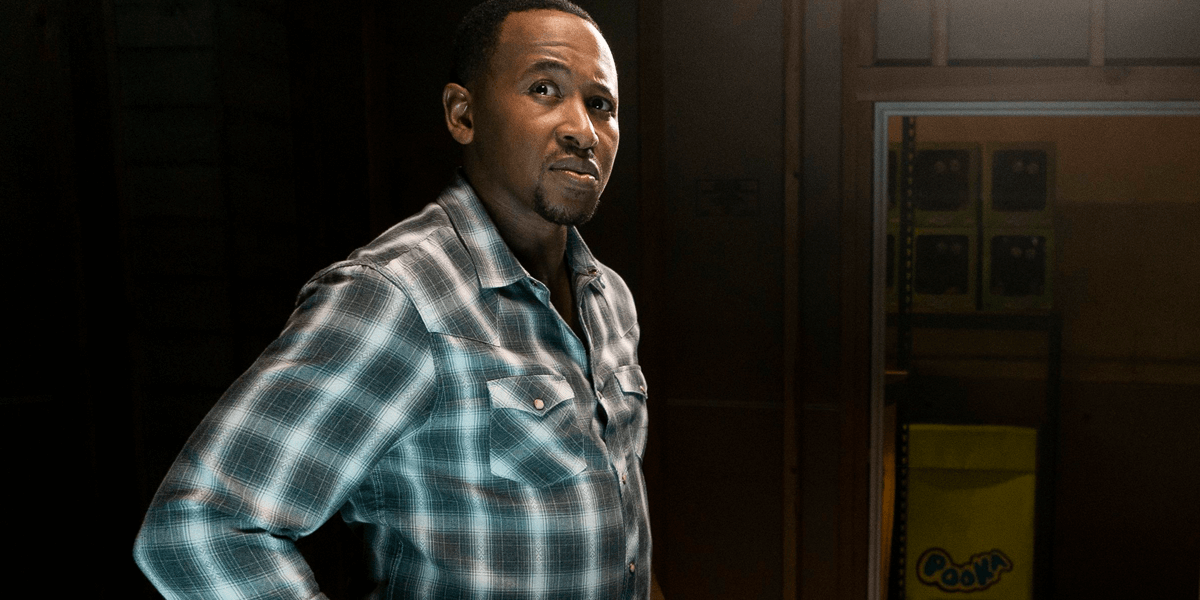 Into the Dark Star Nyasha Hatendi Takes Us into the Madness of Pooka!

This Christmas story will pull you into the darkness and leave you there to find your own way out.