Can We All Just Agree That Kane Was a Fucking Idiot?

These idiotic mistakes lead to a series of horrific events. 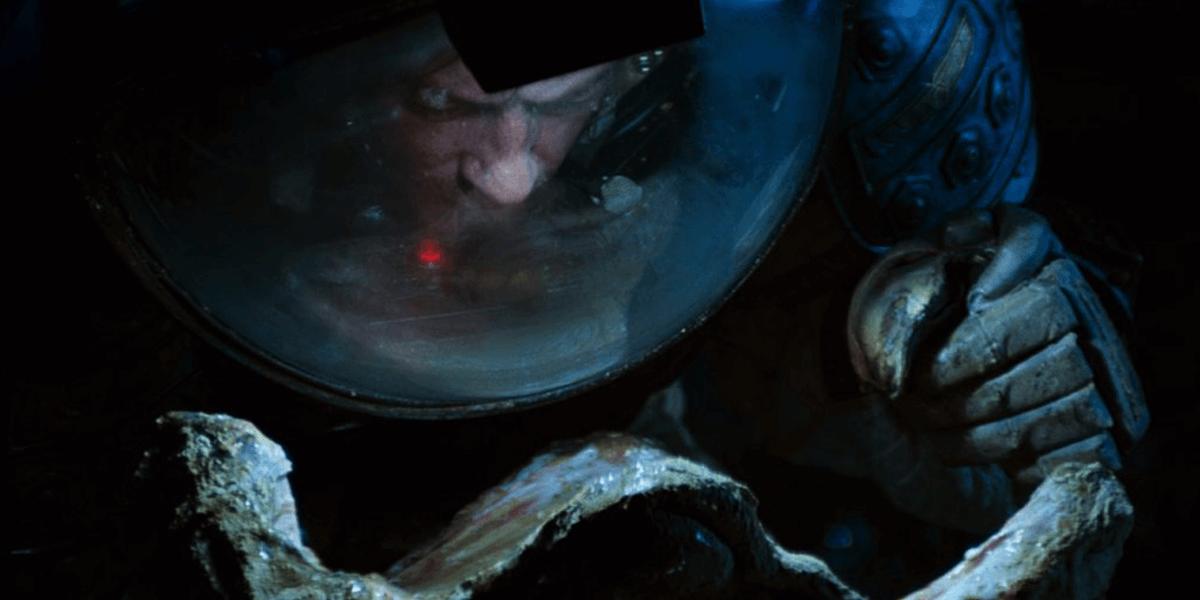 Thomas Kane will forever be remembered as quite possibly the biggest fuck-up to ever venture into space and he rightfully got what he deserved in the end for letting the ball drop far too many times to count. We’re certain that after reading this, you too will be convinced that Kane fucked up big time.

He shouldn’t have volunteered to be on the first team

It’s worth noting that everyone was reluctant to agree when Kane offered to join the first team charged with going out to check on a distress call, which they were under contractual obligation to investigate. The crew of the Nostromo were barely tolerating him as it was, even after months of being in cryogenic stasis, and they were torn on whether they were ready to clean up the havoc he was about to create.

They could have taken this opportunity to enjoy some peace and quiet for a few more hours before beginning repairs on the ship. After some discussion, Captain Dallas was persuaded by Ash, the ship’s doctor, to take Kane along for the ride, since both happened to agree that the crew could use the extra rest and relaxation.

Well, as you can imagine, Kane fucked up. This guy managed to slip up and breach through a security perimeter aboard an alien ship they ended up investigating and thereby triggered a nearby egg to bust open and unleash an alien parasite, which attached itself to his face and knocked him temporarily unconscious. In a struggle to save his pathetic life, the team dragged Kane back to the ship with the parasite tightly attached to his face. Idiot.

The imbecile thought the parasite was a sleeping mask

Kane was awake for a few minutes while Ash was doing some tests and figured this large thing on his face was some kind of sleeping mask, which he saw as an opportunity to get some more shuteye. This dimwit didn’t seem to mind the awful experience of being choked out of breath because his face was being smothered by the parasite that was impregnating him with an alien organism. What an ass.

Therefore, there was a small chance to stop the process and effectively spoil Ash’s plans for the alien organism. However, even if he did signal for help, the scheming and malfunctioning Ash already knew he had awoken and would have found a way to allow the creature to finish what it was doing. In addition, they were the only ones in the room at the time. Regardless, he could have tried to make an effort.

Everyone would have survived if he just passed the salt

Once the parasite completed its task of impregnating Kane, the creature slid off his face and died in a corner somewhere in the infirmary. He finally woke up about an hour later and joined the rest of the crew for some chow like nothing happened.

Nobody was happy to see him up and about, so the crew, who were already quite drunk and belligerent, casually kept on chatting and shoveling down their dinner and cheap wine. Kane then took a seat beside Parker, the Nostromo’s chief engineer, who then moved his chair slightly over as the doofus sat down. Parker was just about fed up with his body odor and repeatedly told him to shower more often, which usually prompted Kane to get salty and violent.

During dinner, Parker kindly asked Kane to pass the salt, in hopes of improving the terribly bland food they were all eating. Kane just ignored his request and that pissed Parker right off, which prompted a huge argument between the two men. Due to the stress of the developing situation, the alien organism inside of him decided to make its escape through his chest and thereby killed him in the process.

Ash’s initial plan was to discreetly transport the alien organism back to Earth and have it cryogenically frozen in stasis inside Kane’s body, which he would have been successful in doing so if dummy here just passed the salt. This would have delayed the birthing process and given Ash enough time to complete his work, saving everyone in the process.

Thanks to this inconsiderate asshole, most of the crew died following a series of horrific events that unfolded aboard the Nostromo. In the aftermath, only a lone female crew member and her feline friend survived the ordeal.

Can we all just agree that Kane was a fucking idiot?