This large book is overwhelming and has killed at least one person so far. 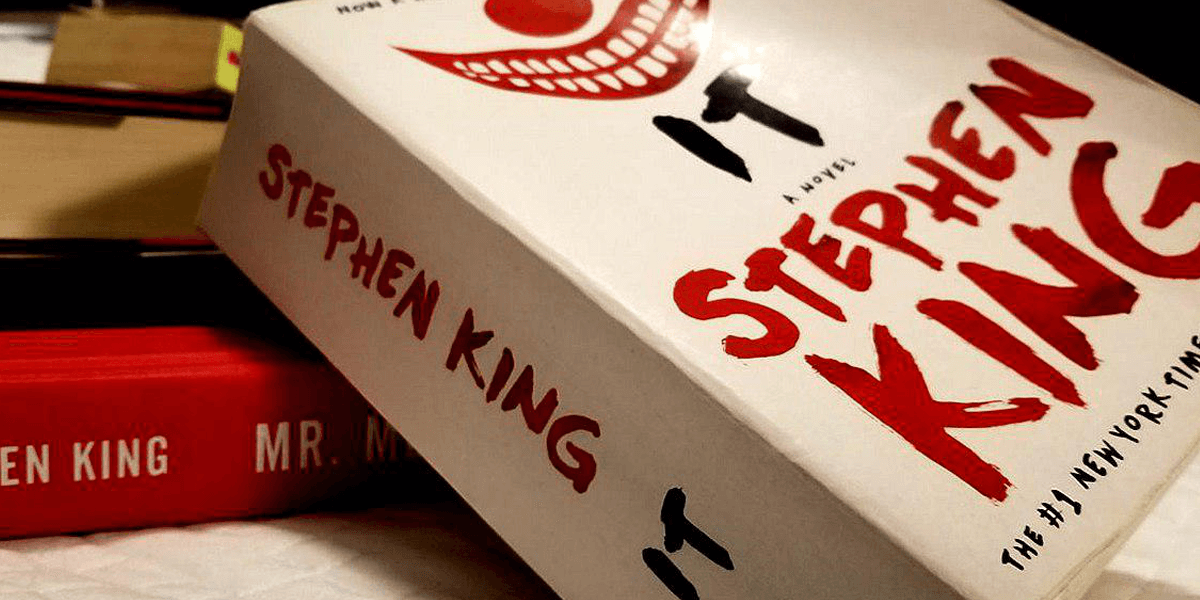 Horror fan Luigi Bagnoli has heard so much about Stephen King and watched many adaptations of his works made into television shows and major box-office movies over the years. He was especially moved after watching the recent adaptation of It, which motivated him earlier this week to place a spontaneous order and get himself a copy of King’s famous 1986 horror novel that started it all. Bagnoli was, at first, quite overjoyed when the parcel arrived at his doorstep and rushed to open the box, which he found unusually heavy.

“I was not expecting this very large book,” he told us, grunting while picking it up. “This thing is probably as big as your average Bible. How can any casual reader such as myself take on this massive feat?” Indeed, Bagnoli poses a very reasonable question. There is a total page count of 1,138 for It, which is an absurd amount for a single novel. Having read the book, we can honestly say this novel could have been trimmed to 450 pages or less and still been fine.

It’s really quite baffling why King would write such a huge novel and take up so much space on a shelf. Perhaps that was his egotistical intentions from the start? Reportedly, back when the 2017 movie released, one book store in Maine had considerably overstocked It and caused a man to be crushed to death after a shelf broke and the massive books fell on him.

This could have been easily avoided if King just trimmed the fat and stuck to the most relevant details in as few pages as possible. Now, thanks to It, a family continues to mourn the loss of their loved one while folks like Bagnoli are quite discouraged at the prospect of even starting this very large novel.

“I had to buy a new bookshelf just so I have a place to store this goddamn book,” the prospective reader continued. “But I’m just feeling so overwhelmed and debating whether I should begin reading this bitch or just unload it to some other poor fool on eBay.” He held his head down in sadness before accidentally dropping the book on his foot, which began to experience some severe discoloring shortly thereafter. We thought we would have to call an ambulance for this poor fellow.

At press time, Bagnoli was seen limping out of a pawn shop five bucks richer as he proceeded to head home to binge some Castle Rock on Hulu. It would seem that he has chosen to watch rather than read anything having to do with Stephen King going forward.