It looks like now is as good a time as any to get geared up for next April's Pet Sematary remake. Like the original film, this movie is based on the novel by Stephen King and follows the story of a family who loses their beloved pet before heading down a dark path teaching them a hard lesson on the inevitability of death. Otherworldly forces serve as a reminder that, indeed, sometimes dead is better.

You can find the first official trailer above, showing off the film's cast and locations, including the infamous pet cemetery that starts it all. Honestly, nothing seems to stand out as too drastically different from the original film give or take a more modern presentation, but it's worth pointing out that this remake's undead cat is of the Maine Coon variety as opposed to the Domestic Shorthair used in the original. Either way, give it a watch and let us know your thoughts in the comments or on social media.

The film will follow the story of the novel, where Dr. Louis Creed and his family move to a rural town in Maine after he accepts a new job there. Shortly after arriving, they are mystified by a makeshift pet cemetery in the woods nearby their home. Following the unexpected death of their cat, they decide to bury it at this cemetery. However, therein lies a blood-chilling truth of terror that will freeze the souls of those that dare tamper with this forbidden place.

Pet Sematary looks to be on board for its scheduled release date of April 5th next year. The film is being directed by Kevin Kölsch and Dennis Widmyer for Paramount Pictures. The duo is known for directing other films like Absence and Starry Eyes, as well as a few episodes of the Scream TV series. 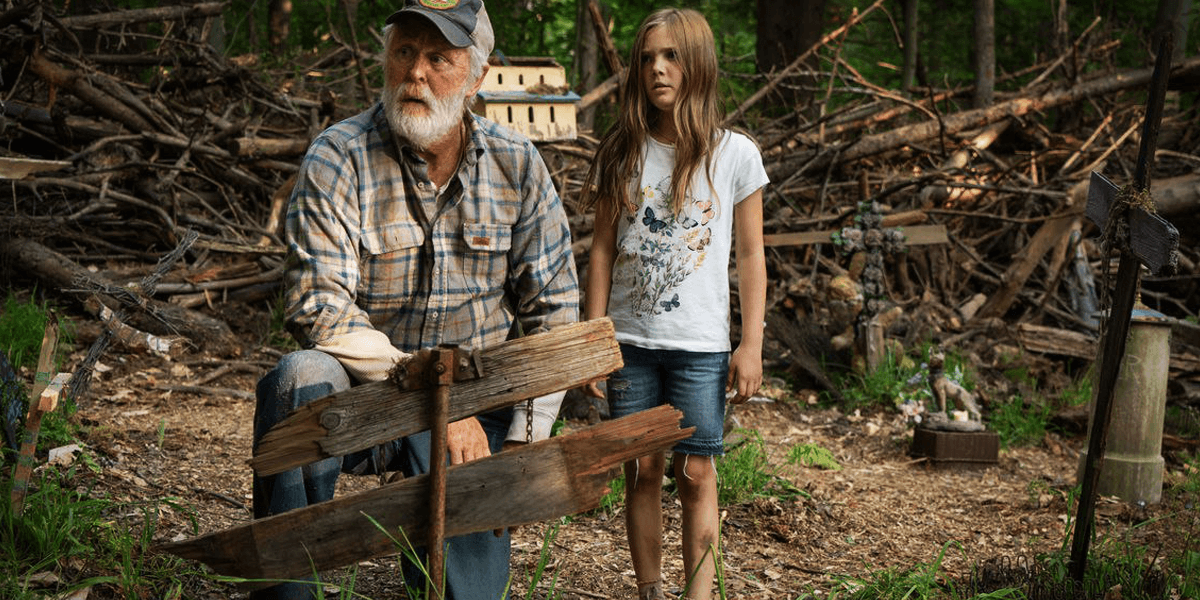 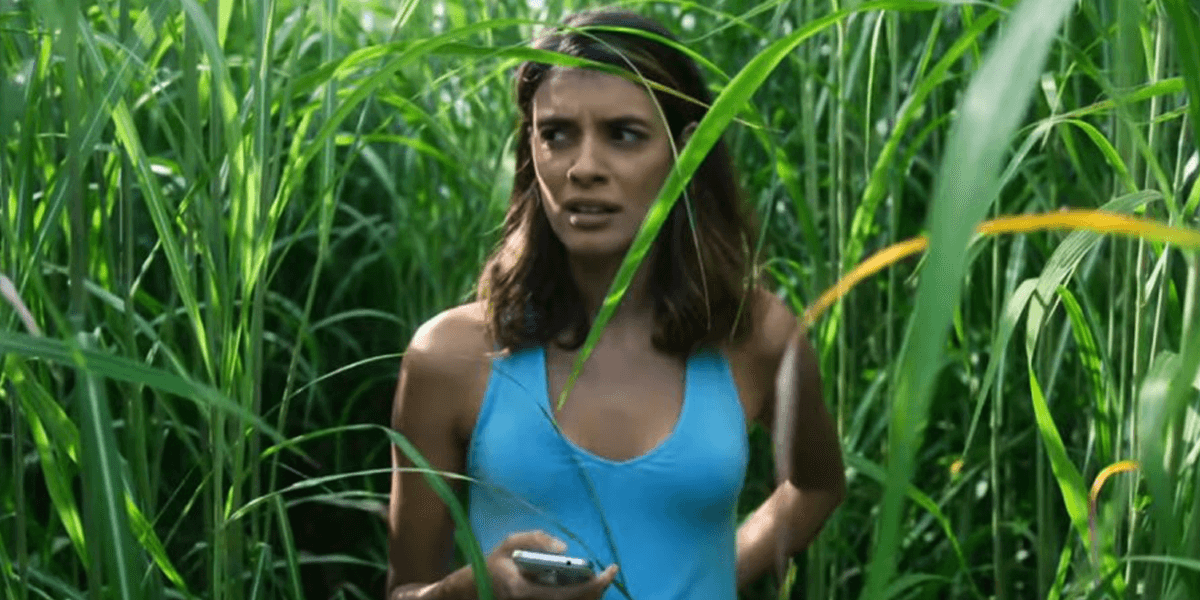 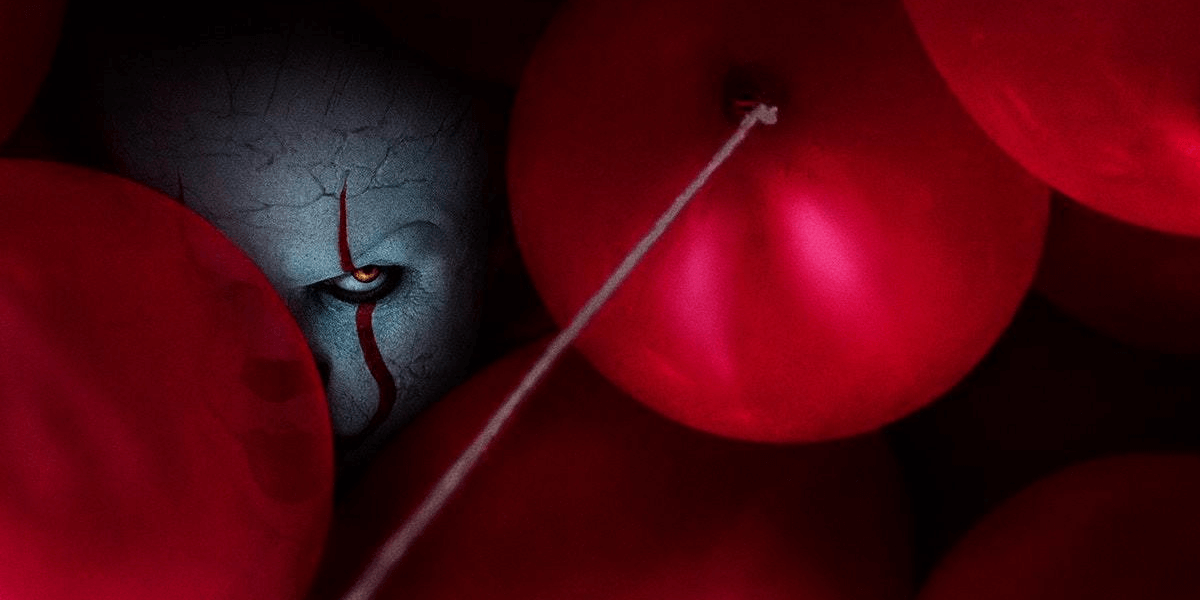