Take a Look at What's Behind the Door in Channel Zero: The Dream Door

The official trailer for the next installment of SYFY's horror anthology series has arrived.

SYFY's horror anthology series Channel Zero is getting its latest installment next month with Channel Zero: The Dream Door. The show has always been a fairly unique series considering that each season is based on a "creepypasta," or in other words, a popular internet urban legend. Think Slender Man but a much larger variety of classic stories, told anonymously online as though they were all true.

This season is based around one such story called Hidden Door by Charlotte Bywater, which you can still find on Reddit if you don't mind spoiling the tale a little bit, although it should not affect your enjoyment of watching the show's latest season. Channel Zero's adaptations are more about bringing the legend to life as opposed to simply a strict retelling of what you could already read online, so expect a creative spin along with some twists and turns to keep things interesting.

Last season's story, Channel Zero: Butcher's Block, was based on another creepypasta called Search and Rescue Woods and is certainly worth catching up on if you haven't tuned in yet. In the meantime, you can watch the trailer above to see what's in store for you this season.

Channel Zero: The Dream Door will premiere on October 26th with one episode per night, leading up to the story's conclusion in the season finale on Halloween night. 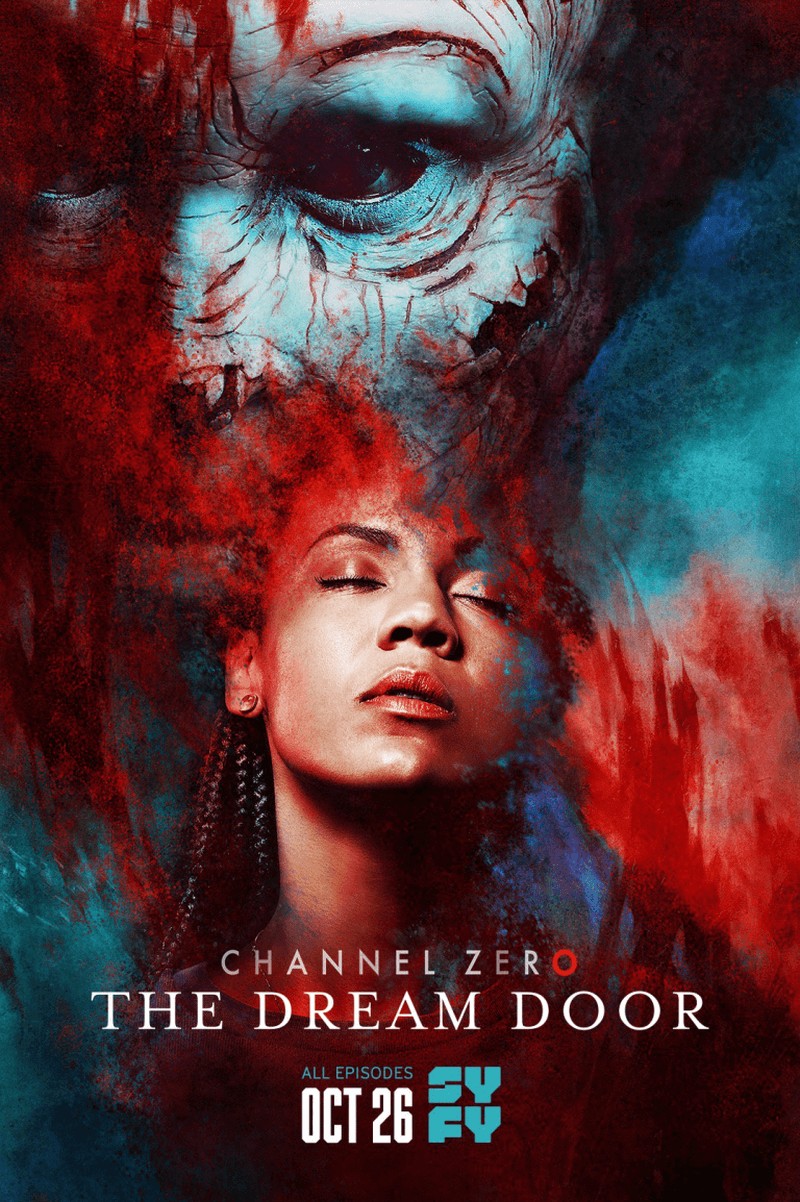