The film’s trailer showed a lot of promise but all people seem to care about is the closed-down movie rental chain. 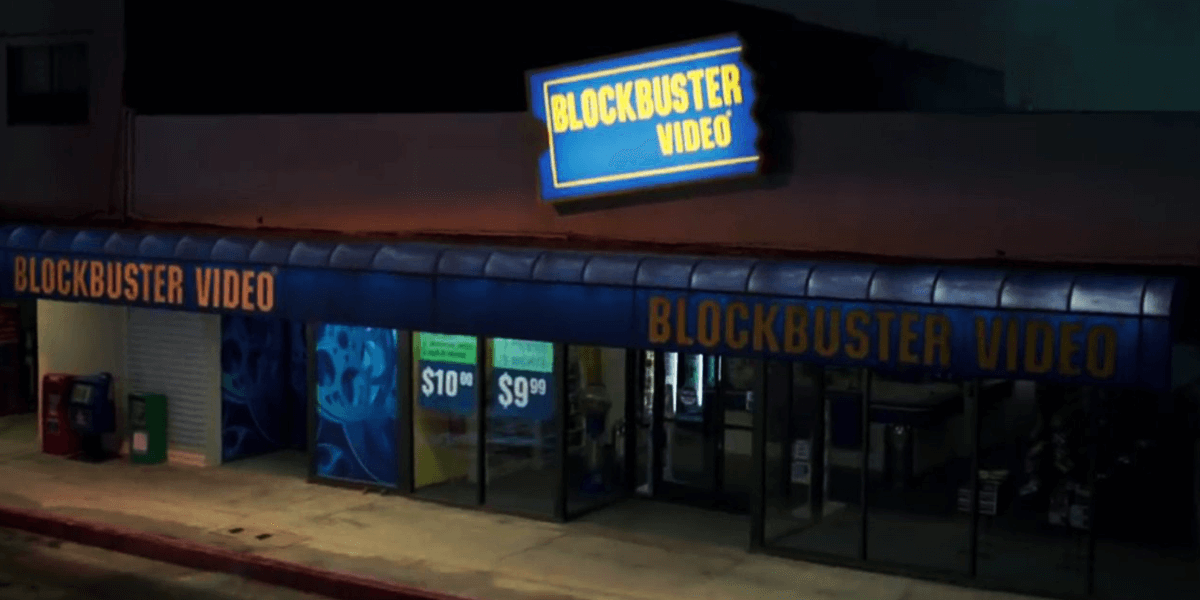 The latest ‘90s throwback horror movie trailer is making its rounds and the internet just can’t stop talking about it, but not for the reasons you might think. Although the trailer itself was exciting in many ways, ranging from top-notch cinematography to realistic special effects, the conversation has largely been dominated by fans who are absolutely nostalgic to take a trip down memory lane and return to the video rental chain they killed several years prior.

In fact, instead of focusing on the film’s fantastic visuals, story, or new characters at all, they have instead gone absolutely ape-shit over the appearance of a Blockbuster Video as a fun cameo that really hammers in the fact that this movie takes place in the ‘90s. Despite killing the rental chain by refusing to visit when it was still open, fans are hungry to return to the glory days of movie rentals by literally losing their minds over this film’s brick and mortar cameo.

Pre-sale ticket orders are bogging down sites like Fandango as rabid fans have begun to franticly reserve their seats, usually for multiple showings, to witness the on-screen resurrection of their favorite, rarely-visited video rental store. The hype is truly reaching unfathomable levels and shaking the entire movie industry to its core. Many are wondering what this will this mean for cinema going forward.

One fan feeling the hype is John Bruckner, who described to us his absolute elation at the movie’s inclusion of Blockbuster Video, and more specifically, the chain’s trademark gumball machine.

“This is like a dream come true,” he told us. “Every day, I’ve been hoping and praying to once again see a Blockbuster in my lifetime and this movie just went out and accomplished that. This could be the most impressive cinematic feat since Warner Bros. removed Superman’s mustache. How cool was that? Anyway, this movie’s Blockbuster even has the gumball machine!”

It’s clear that fans have become so fixated on this ‘90s cameo that they have completely lost sight of what the film is about and aren’t even sure what the movie is titled anymore. Outlets have simply begun to refer to the film as “that horror movie with Blockbuster Video in it,” which has consistently invited thousands upon thousands of clicks per hour from movie fans hungry to roam the aisles of the fallen rental store once again.

In fact, most of the studio’s marketing has completely shifted to meet this unsurpassable demand as well. Many of the original TV spots for the movie have been pulled in favor of new previews showing only its recreation of Blockbuster Video, adjusting the messaging to really emphasize to viewers the fact that the film is this generation’s definitive ‘90s throwback because they brought back the iconic movie rental chain. If you haven’t ordered your tickets yet, you might be in for a very long wait.

At press time, studio executives were considering scrapping the majority of the film in favor of a movie that takes place entirely within the walls of a Blockbuster Video.