This might have happened if John Carpenter didn't step in. 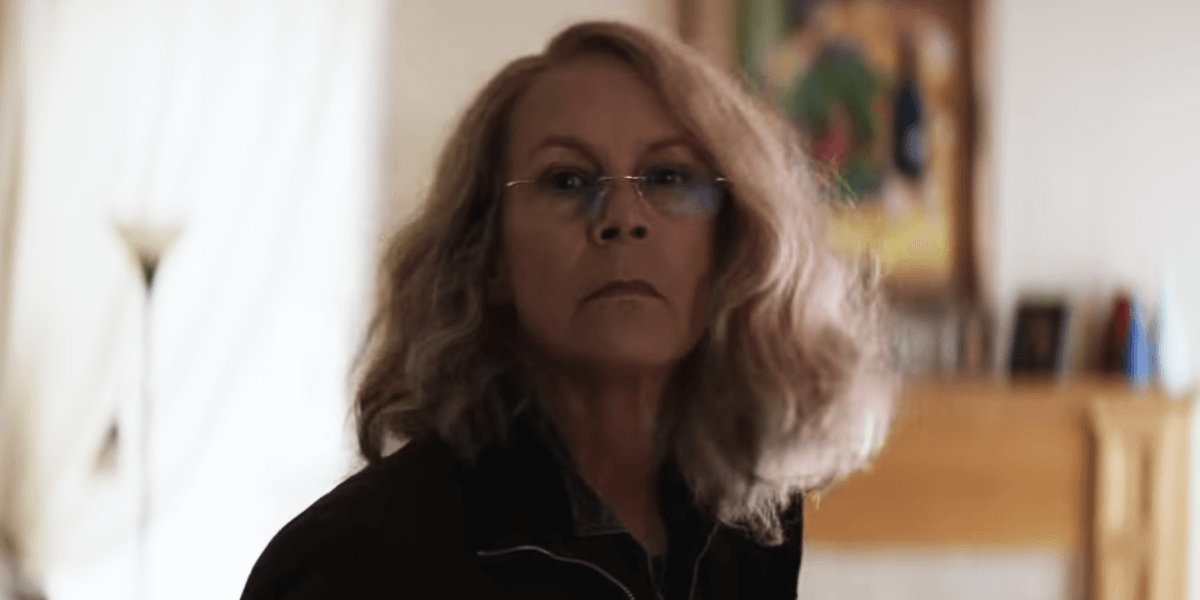 As we inch closer and closer to the full theatrical release of the new Halloween movie, it's about that time for the press circuit to be making its rounds and shedding new light on certain details from the movie and production as a whole. Bloody-Disgusting was recently in attendance at the Los Angeles press junket and learned some very interesting information about what could have been.

According to director David Gordon Green, one major idea being floated around early in production was recreating the ending of the original Halloween, only from a different perspective. The main idea here was to give viewers a refresher on where the story is picking up from, which makes some sense considering that this movie is ignoring all of the other sequels that have come out since the first film made its debut back in 1978. Check out what Green had to say about the idea below.

Filming this scene would have required a much-younger Laurie Strode as well as a recasting or digital recreation of Dr. Loomis, since Donald Pleasance passed away a long while ago. All options were on the table for both of these roles in the scene, including body doubles and CGI, but the cost of executing some of these ideas begged the question, do fans really need this refresher to jump into this new movie?

John Carpenter did not think so. According to Green, it was the Master of Horror himself who stepped in with a vote of confidence for the fans. They would have no trouble understanding where we were picking up the story. At the press event, Green elaborated on the conversation a little bit more.

Ultimately, the team decided to pull the plug on recreating the ending of the original film, but they did find a good use for some of the work they had already put into the set by turning it into an exact recreation of Laurie's bedroom in the new movie. From the closet location to the balcony, everything matches up to the original. All in all, this was an interesting glimpse into the production of the movie and gave us all some very cool trivia. As always, we'll have more coverage here on Dead Entertainment as we get closer to the film's release, which is only a month away.