The Blumhouse Productions CEO is literally going to stay awake until then. 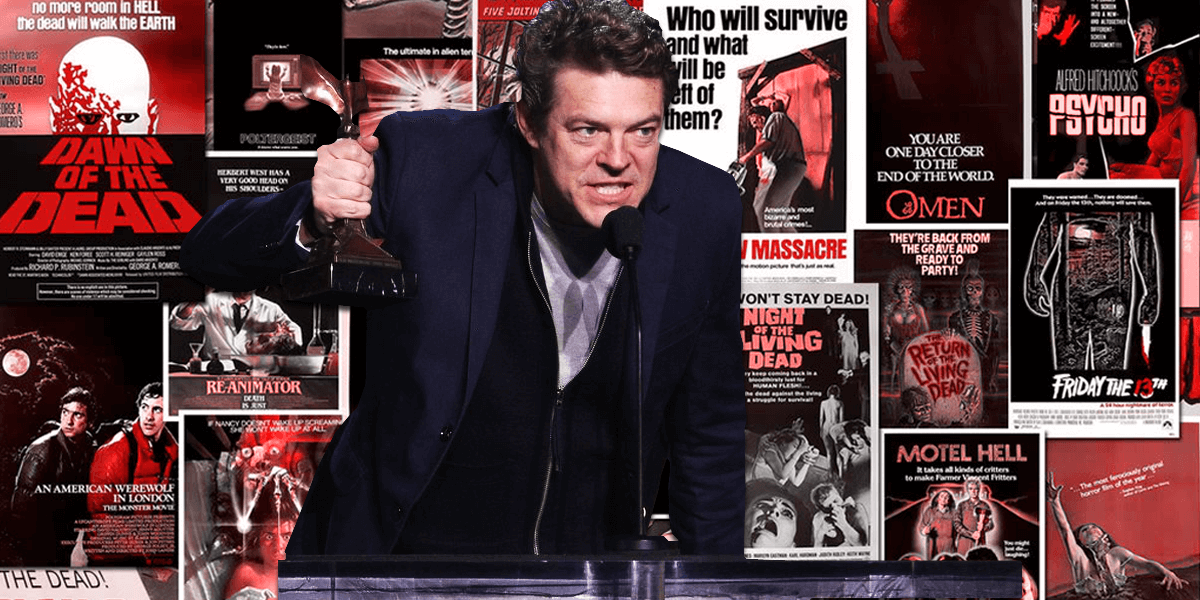 With the upcoming Halloween sequel and franchises like The Purge and Paranormal Activity, Blumhouse has become synonymous with horror over the past decade, which has admittedly been a huge boon to the genre. However, this has produced the unintended side effect that Blum now thinks that the entire genre should belong to him and that nobody else is fit for the task of releasing horror films.

Despite this, the rights to film franchises such as Friday the 13th and Scream still elude Blum's grasp, leading him to embark on this crusade to finally own the rights to every horror movie. Although he recently simply expressed interest in rebooting a few of these franchises, he has since doubled down on his ego-driven rage and demanded that all of the rights be turned over to him immediately.

"Don't you guys hold out on me," Blum screamed. "None of you can reboot a horror franchise like I can. Scream? Dead. I Know What You Did Last Summer? I don't, because I can barely remember it. Give me Friday the 13th right fucking now or we're going to have a problem."

After making his demands, Blum waited only about 5 minutes for the rights to start trickling in before abruptly deciding that he will not get another minute of sleep until all of them have been turned over. These aren't the only rights that the Blumhouse CEO is after either, as he also went on record to demand the rights to a myriad of other films as well.

"I WANT TO DO THE EXORCIST," he tweeted in all caps. "NOBODY COULD DO IT LIKE I COULD DO IT AND I WILL WRITE IT MYSELF." After Jordan Peele's smash-hit Get Out took home the Academy Award for Best Original Screenplay, it would seem that Blum has his sights set on the honor as well.

He continued in an unhinged rant live streamed on YouTube, the video of which has since been deleted.

After a long pause, Blum mumbled, "I am horror," before dozing off on camera as the video rolled for another three and a half hours, featuring nothing more than drooling and loud snoring. At press time, the Blumhouse CEO has not yet acquired the rights to a single other horror franchise. We expect that his marathon of not sleeping will continue once he finally wakes up.