The Thing: Here’s What Really Happened After the Ending

We put an end to three decades of debate on this matter. 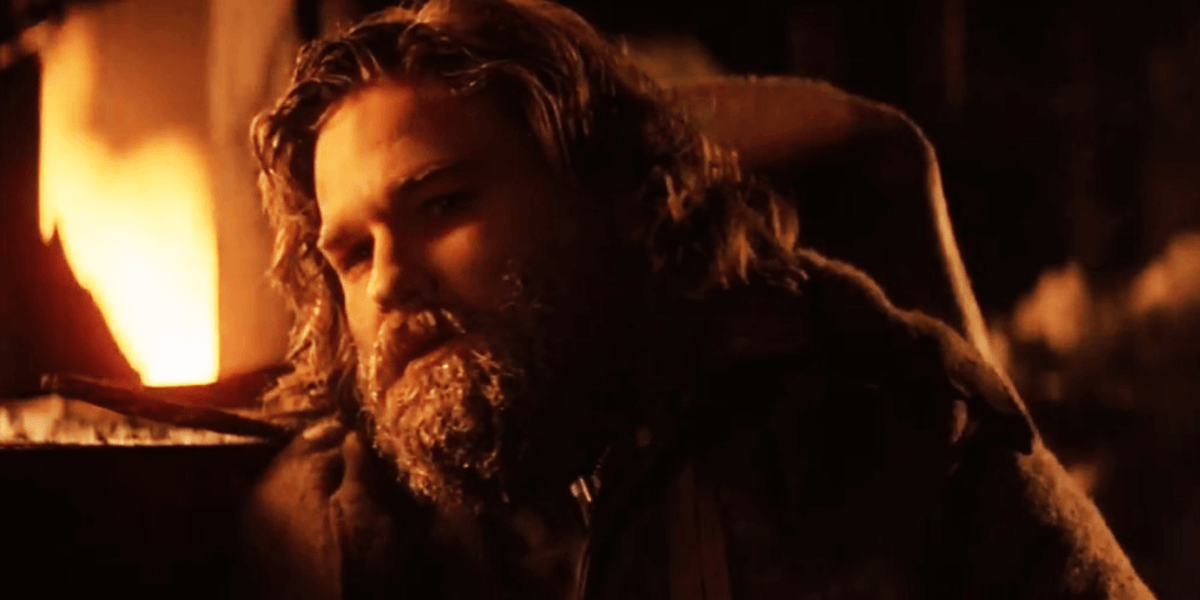 You remember how this movie ends, right? R.J. MacReady and Childs shared a drink of fine scotch while the base they’ve called home for months on end rapidly burned to ash in the cold arctic night. Maybe if those damn Norwegians were a bit more responsible in their affairs, they wouldn’t have been in this mess to begin with. Anyway, MacReady and Childs quickly realized that they were in a grim situation and unlikely to survive the brutal freezing temperatures. No longer giving a shit about who could be the thing at this point, they simply sat back and enjoyed their smooth drinks. When the credits rolled, the audience was left to wonder what happened next, that is, until now.

Well, John Carpenter himself picked those boys up and transported them back safely to Argentina. What, did you just completely forget that Carpenter had a piloting license? Thank goodness for that. To show their gratitude, they foot the bill at some strip club they all got heavily sloshed at. According to the receptionist of the motel they crashed at when they checked out of their room, they were apparently all wildly belligerent. After the festivities wound down, they all shook hands, said their farewells, and never saw each other again.

These guys were working in Antarctica for a reason, since they were all criminals back home and the placement agency was struggling to find American-born workers who would take a meager salary to man the research facility. Therefore, left with few other options, both MacReady and Childs took on new identities in the places they wound up afterwards.

Childs went on to assume the identity of a man named Frank Armitage, a construction worker living in a shanty part of Los Angeles. He later befriends a homeless drifter named Nada and gets into another huge alien-related mess with this guy. Apparently, Nada uncovered a secret plot of an alien race attempting to control the inhabitants of Earth through hidden subliminal stimuli, which can only be seen by wearing specialty sunglasses.

Childs naturally thought this guy was full of it and understandably wanted nothing more to do with aliens at this point, but is later convinced of the truth after a lengthy brawl in an alleyway ended with the sunglasses forced on his face. He then knew that Nada was not kidding around. So, they blew up a bunch of shit and ultimately exposed the truth about what was going on to humans all over the world but in the process of doing so, Childs ended up dying. Whoops.

MacReady, on the other hand, assumed the identity of Jack Burton and ended up in San Fransisco. He drove around in a Freightliner FLC-120 that he called the Pork Chop Express, which naturally hauled pork chops as its main cargo to Chinatown daily. What should have been a routine stop turned into a pretty bizarre situation involving magic, sorcerers, and some ancient voodoo bullshit. He whipped some ass, rescued a girl from certain death, and made a bunch of new Asian friends. In all actuality, though, he really did it for some Chinese food at the famous Wang’s Restaurant, which he heard was awesome, but also because he hadn’t eaten properly in days. Last we heard, MacReady was still driving trucks for a living in New York City.

Well, there you have it. We finally put an end to three decades of debate on this matter of what really happened after the ending of The Thing. Perhaps you disagree with us, but facts are indeed facts. We should probably thank those dead Norweigans as well, since they put into motion this series of both terrifying and amazing events. Thanks, guys.