Serial Killer Must Be Unemployed

Where does he get all this free time anyway? 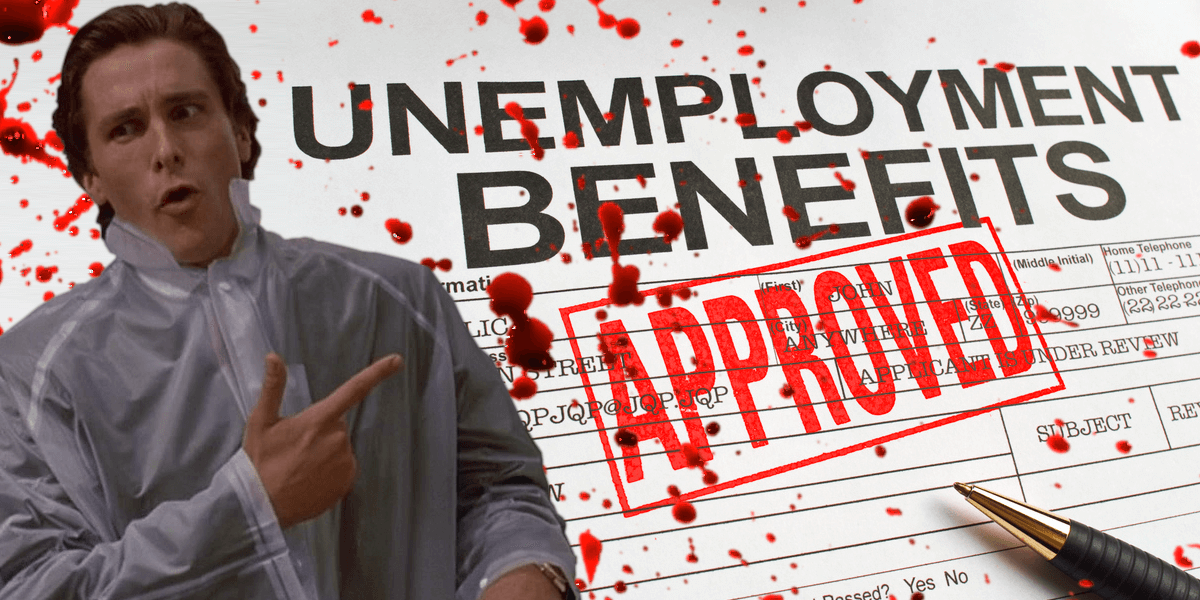 A serial killer who has been terrorizing local residents has been dominating the news cycle and most of the daily conversations around town. However, with the killer apparently having so much free time to stalk and prepare elaborate schemes for his victims, the discussion has recently shifted to wondering about his employment status. Just where does a man around here find so much free time to spend on an involved hobby such as maintaining a series of grisly murders with new bodies discovered daily?

“I’m not sure where this guy finds the time to sharpen and maintain his wide assortment of weapons,” said William Hughes, an area resident who runs the small town’s butcher’s shop. “Does he even work? How does he pay rent around here?” These are all valid questions shared by other locals, who are wondering if the serial killer plaguing their neighborhood happens to be collecting some kind of government benefits, particularly unemployment. This also raises the question of how the still-at-large murderer can afford to purchase all of these weapons he uses to commit homicides.

“This guy is using knifes, pickaxes, crowbars – you name it,” local flower store proprietor Martha Tressler told us. “Where exactly does somebody find the money to purchase all these weapons, which look brand-new by the way, and still have the free time to do all this murdering? He obviously doesn’t have a job so somebody should look into that.” Many residents we spoke to have talked about high rent prices and working more than one job to make ends meet, shedding some light on why they are so concerned with the employment status of their local serial killer.

Reports also indicate that the murderer has followed potential victims for several hours on some days, camping out and waiting for the right time to strike. In addition, there have been cases where crime scene detectives found elaborate traps left behind by the killer, which clearly would have taken a substantial amount of time and effort to prepare. Residents feel that this time could be easily spent looking for a job and contributing to society in any other meaningful way.

“Look, I get it – everybody has their hobbies but let’s get real,” added Hughes. “This guy is putting an unfair tax burden on the rest of us if he’s sitting back collecting a check and not trying to better himself. This country was built on hard work and bootstraps, you know.” While these concerns could very well be warranted, residents seem far more concerned about this killer’s employment status than the clear and imminent danger he presents to any given individual who might become his next victim.

“If I happen to be his next victim,” Tressler explained. “You can bet that I’m going to ask him about those unemployment checks. Why should he get paid to sit back and do this while the rest of us are out here working every day?” The serial killer’s body count has been staggering thus far, with police having no real leads bearing any substantial results, but most residents aren’t too worried about that aspect of this situation. They are just wondering where their hard-earned tax money is going.

At press time, it has been reported that the serial killer is now sending threatening videos to local news outlets, which appear to be very high in production quality. Where is he getting the time and money to make these videos? More on this investigation as it develops.