Capcom to Consider Other Remakes After Resident Evil 2

Excitement for the upcoming remake is good sign for the publisher. 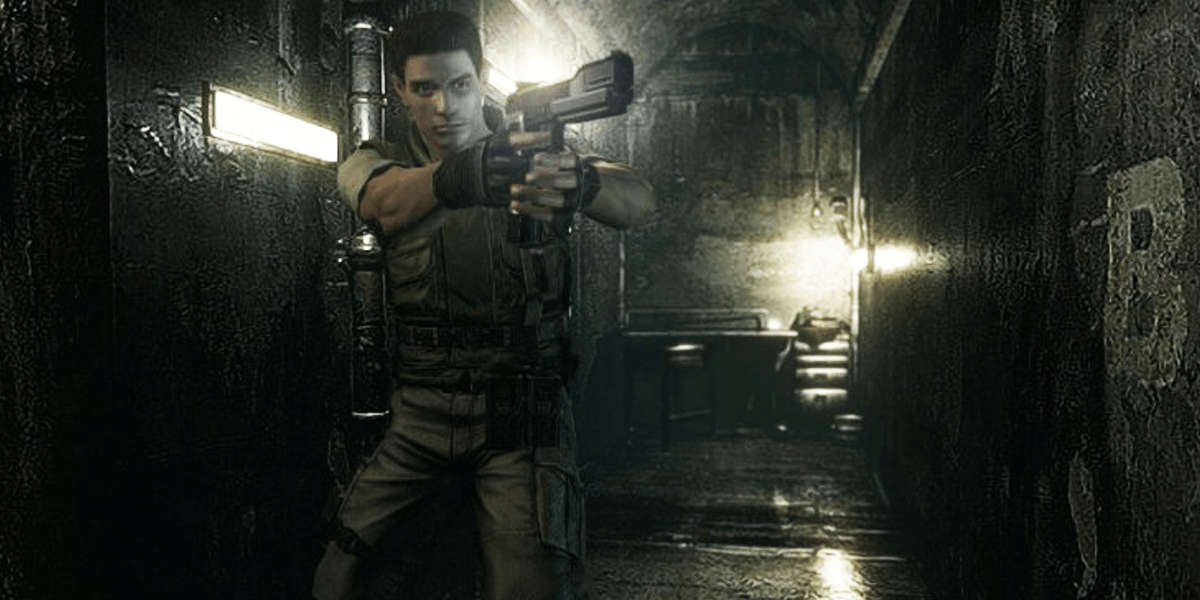 The excitement for the upcoming Resident Evil 2 remake seems to have made Capcom feel they are striking gold with this one. According to their recent financing conference call, the publisher is extremely optimistic about their forecast for the title and it just may lead to further opportunities with respect to remaking or re-releasing other games in the future.

The transcribed portion of the conference call features a few key highlights, including the following excerpt in which Capcom tips their hand a bit about their upcoming plans.

Not only is this potentially good news for fans of the Resident Evil series, Capcom's back catalog also includes a number of other franchises such as Devil May Cry, Onimusha, and Dino Crisis. The next logical Resident Evil games that we might be able to see a remake for are Resident Evil 3: Nemesis and Resident Evil – Code: Veronica. Nothing concrete has been announced, but judging by the above statements, nothing is off the table for these franchises.

Regarding the budget for Resident Evil 2, the call did not get into any specifics but did mention that they put enough money behind the title to shoot for international success.

Lastly, it would seem that Capcom views the revival of the Resident Evil and Devil May Cry franchises as a potentially lucrative opportunity. Given the renewed interest in each franchise with the latest titles announced back at E3, the goal is to continue to build both fan bases with eyes towards marketing future installments. This strategy may include other remakes or re-releases and new sequels.

Although these are long-term goals, it does give us a solid idea of how the company is thinking from a business perspective and what that might mean for Resident Evil and Devil May Cry. Judging by the contents of this financial discussion, the future looks bright for both franchises.

The newly launched card game, available on iOS and Android, features a few of our Capcom favorites.