Everybody Needs to Know That Johnny was a Dick

We’re coming to expose you, Johnny. 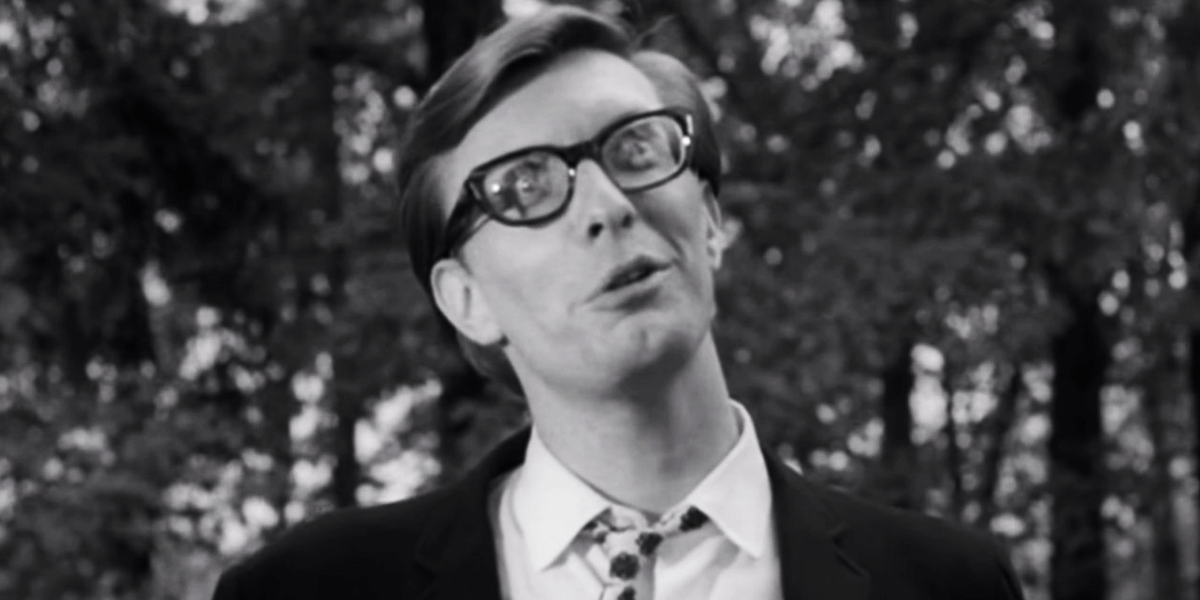 Living with siblings can be hard, especially if you’ve got a brother who is constantly a douchebag. If you’ve got one like that, know that we completely understand your hardship. That’s where this ass-hat Johnny comes in, who was an absolute nightmare of a human being and a perfect example of how not to be a good sibling. Since it was a boring news day, we decided to pay a visit at our local records office and randomly dig around through some old files. Low and behold, we found his sister Barbara’s diary, including eyewitness accounts of later events, which finally expose Johnny for the piece of shit he really is, even though they’ve both been dead since 1968.

Growing up, Johnny continually bullied and scared the living daylights out of his sister at every possible opportunity that arose. Not once was he there for any of her happiest memories, such as that time she aced her final exams after fiercely studying throughout the night until dawn. Shortly after finishing her studies, Barbara naturally propelled herself into a successful career as a journalist, working for the only newspaper publisher in Pennsylvania. Meanwhile, her brother dropped out of high school and took on a so-called “career” as a lazy couch-surfer who was always broke and jobless. Loser.

As Barbara worked hard throughout the day, Johnny skulked around at night and became involved in a plethora of criminal activity, such as stealing cars, robbing liquor stores, and spray-painting graffiti on boxcars, just to name a few of his misdeeds. This went on for months and finally the local police were able to track down the culprit. He was jailed and his full name was published in the next day’s newspaper along with a full article. This didn’t sit too well with Barbara's boss, who feared public outrage by keeping her employed at his company. He handed her a pink slip and some severance pay to move on.

Months passed and in that time Pennsylvania turned into an unexpected wasteland of misery and death, with reports of brutal murders occurring throughout the town. Just as Barbara found a job working at the local supermarket, tragedy struck upon hearing about her father’s sudden murder, which was apparently perpetrated by a sadistic group of cannibals. When she informed her brother of the news, Johnny just fired back snide remarks and believed the old bugger deserved it. He turned down a generous offer from the state prison to be able to attend the funeral service.

Shortly after the service, Johnny must have had a change of heart because he requested and was granted visitation to his father’s grave, as long as his sister was willing to be his approved sponsor. Although reluctant, Barbara agreed and picked him up from jail. The plan was to simply proceed on foot to the cemetery, but Johnny somehow walked out with a Slim Jim and broke into a Pontiac LeMans. She protested and demanded that he stop, but he was able to haphazardly convince her that the 3-hour round-trip was unnecessarily long. Plus, he promised to return the vehicle where they found it.

The 45-minute drive to the cemetery was unpleasant for Barbara, who sat there listening to her brother constantly remind her of traumatizing childhood memories of what he did to her. Part of her was thankful they were driving instead of walking, as she struggled to push aside the thought of spending any longer than she had to with her awful brother.

At long last, they arrived at the cemetery. Eyewitness accounts from a couple who were there paying respects to a loved one reported that Johnny was making inappropriate comments towards Barbara. He continued this behavior until they were both attacked by another visitor in the cemetery, who was dressed in a torn-up black suit. Johnny’s head was smacked against a tombstone by the assailant and Barbara fled on foot. At this time, our eyewitness accounts had also made their escape.

It remains an unsolved mystery of what occurred after that, but we’ve got a pretty good guess. The National Guard was brought in to bring the cannibal situation under control with orders to shoot first and ask questions later. Is it any coincidence that both Barbara and Johnny were located the very next day together among the dead? Based on an autopsy report, her brother must have been one of the cannibals who terrorized Pennsylvania in 1968, since his DNA was recovered from the bite marks he inflicted on his sister. He probably had them target his father too and only wanted to visit his grave to spit on it.

Yeah, Johnny was a dick.