What a wonderful life this has been. 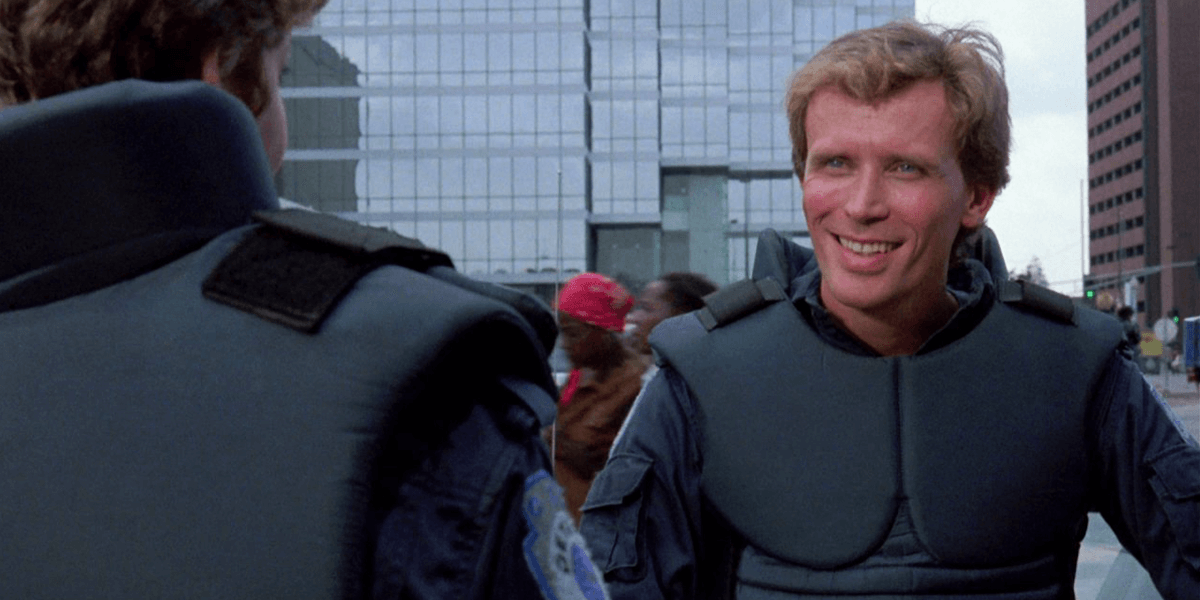 What should have been a routine call-to-action for this veteran Detroit police officer had quickly turned into a deadly endgame for Alex Murphy.

Before tragedy struck, Murphy was having a delightful lunch with his sexy new partner, Anne Lewis, who was also a hardened veteran in the force. Sure, he was married, but a one-night stand wasn’t out of the question for this upstanding model cop.

As they shoveled down on leftover Kentucky Fried Chicken and made small talk, their radios blared loudly and announced that there was a robbery in progress, with heavily-armed suspects escaping in a van headed down Industrial Way. Murphy saw this as the perfect opportunity to impress his new partner.

"I got this," he said, "Stay here and enjoy that beautiful sunshine." He chugged down the last of his freshly-brewed coffee, which had been quite aromatic since that new machine was installed. After some resistance from Lewis, who addressed her legitimate concerns to him, the overconfident cop acknowledged the call and made his way to his squad car.

As Murphy caught up to the suspects, an intense car chase ensued that took him all the way to the city’s old steel mill. Their van came to an abrupt stop and the suspects fled on foot. Murphy wasted no time and leapt out of the car even before it made a full stop.

Feeling good about the situation already, he gripped his pistol in one hand and reached in his pocket for a half-eaten piece of beef jerky. As he bit down on the delicious snack, he couldn’t resist thinking about how wonderful it was going to be to teach these scumbags a much-needed lesson. Unfortunately, as Murphy was about to find out, that was not going to happen at all.

The officer inadvertently entered a trap and was cornered by the suspects. He was shocked to find out the infamous and deadly Boddicker Gang was behind this. As his heart sank deep with this sudden realization, Murphy really wished he would have brought along his partner after all.

After one of the gang members kicked him to the ground, they all started playing mind games with him. He recognized their leader, Clarence Boddicker, who was known as a murderous serial killer, currently pointing a gun at his right hand... 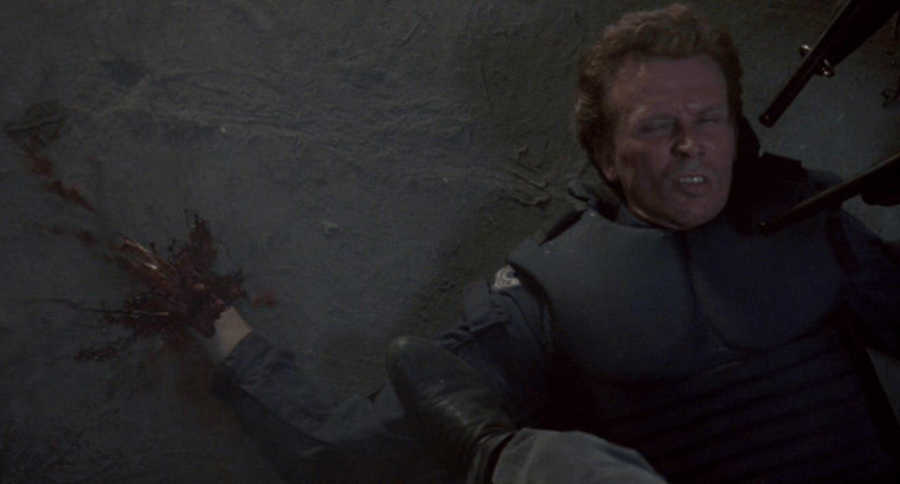 It was also his writing hand and he couldn’t write for shit with the left, which he knows from experience back when he broke his right arm. What a shitty time that was, and speaking of which... 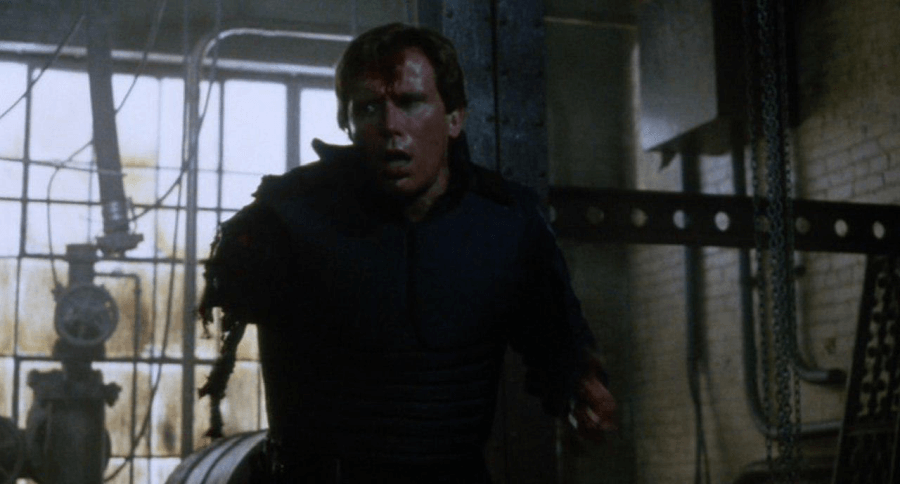 Man, this Boddicker Gang really is doing a number on me! His right arm was now gone and the sudden realization that he could no longer play video games on his PlayStation 4 was quite unsettling. He just started up God of War last week!

For some reason, this one time when he pat his son on the back with his right arm also came to mind. He tried to cheer him up for losing that big baseball game even though his kid sucked and so did the entire team, but as a father he knew that encouraging him to try harder was just good parenting. 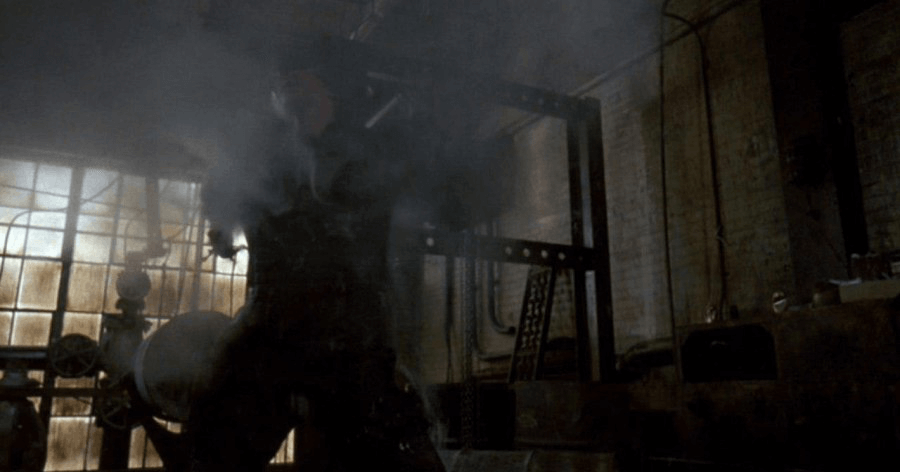 Ah, damn it. Not the chest! Murphy was training hard on sculpting it to perfection and these pricks immediately ruined it. He was working towards the International Federation of Bodybuilding and Fitness (IFBB) Pro Card and trained under the guidance of "Hollywood" Jerome Ferguson.

He was certain that Jerome, who proudly boasted his IFBB Pro Card everywhere he went, would not be impressed with all of these bullet wounds all over his chest. There was no way he’d be accepted into any bodybuilding competition now. 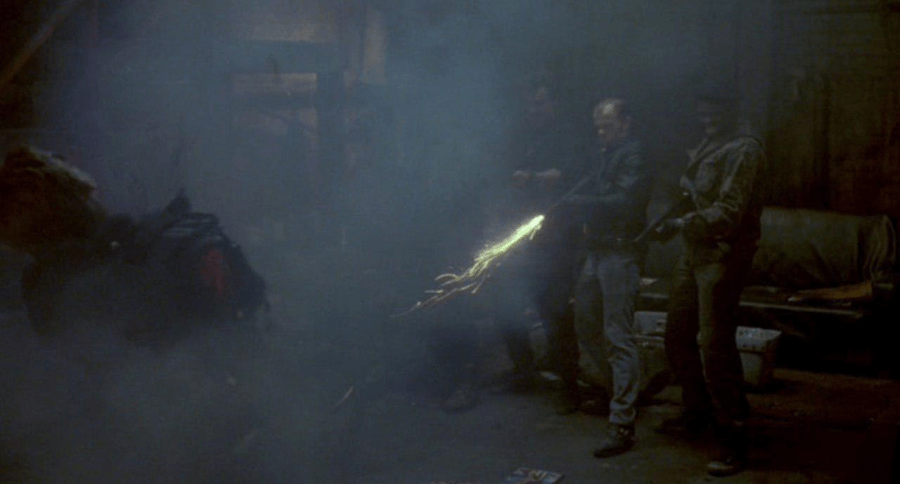 Anything but the groin! Coming out of this horrific event with his sludge pump unscathed was pretty much Murphy’s last remaining purpose to exist in this world. After this, he anxiously waited for death to come. In the meantime, he started thinking how disrespectful some dudes were in bathrooms.

A prime example being that one old guy who could have used any of the other three empty urinals away from his and decided to unzip and release in the one directly next to him. Making matters worse was that he was shooting everywhere and Murphy felt some splashing on him. Now, he wished he would have decked the man square in the face and used excessive force to arrest him. 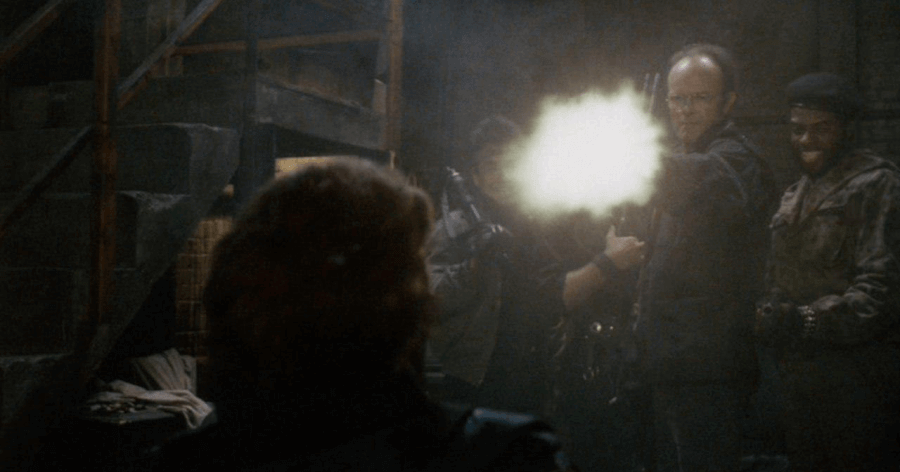 Do it! While Murphy was in too much pain to say the words out loud, he was definitely screaming it inside his head. Clarence was getting ready to blow his brains out and he couldn’t be any happier. While the killer was making a dramatic moment out of it, Murphy’s last thoughts turned towards that delicious fine food shop on Salem Drive he liked going to every Friday.

They had the best cold cuts in town and he was sure going to miss their spicy mortadella imported directly from Italy. Their bread, baked fresh daily, was complimented quite nicely with their fine selection of meats and cheeses. As a tradition, before shopping, he would sit down and sip on a hot... 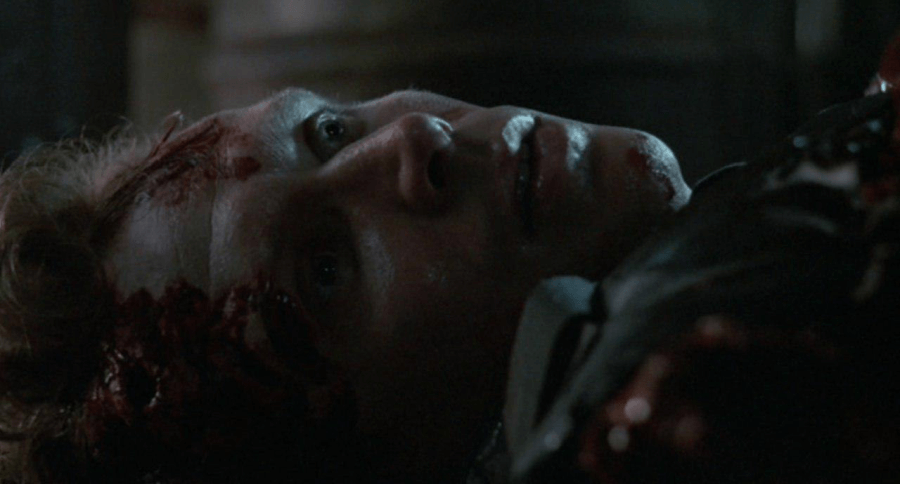 At press time, Murphy started to literally see text flash directly over his vision and wondered what it could mean. Is this a sign he has crossed over and reached the afterlife?