The battle over zero-tolerance border policy has reached as far as the cornfields of Nebraska. 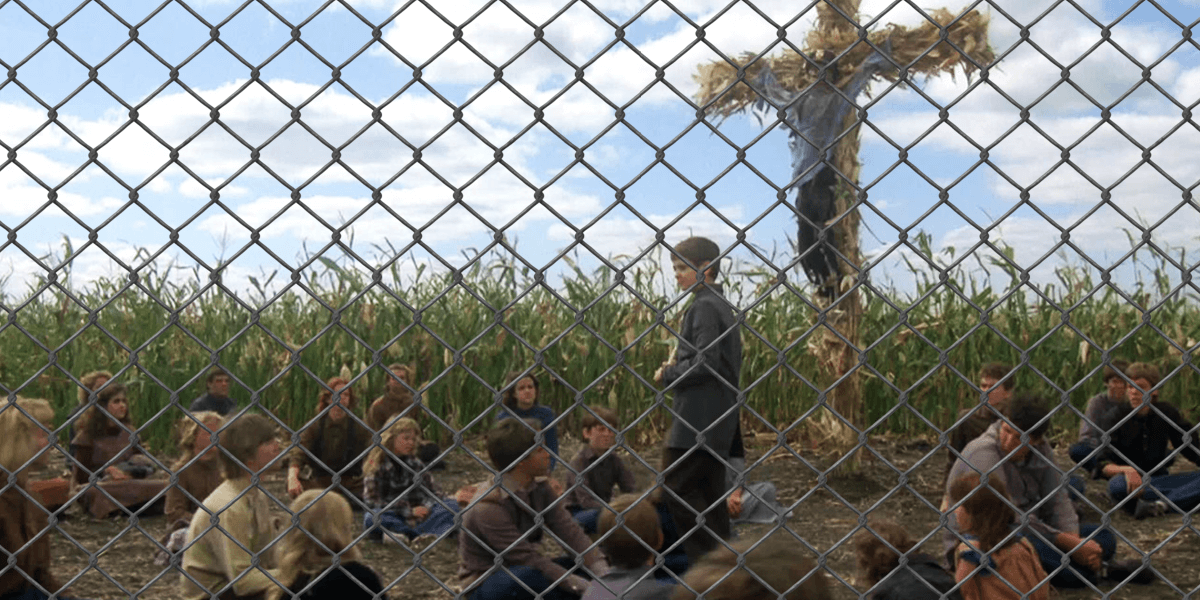 GATLIN - With most of the nation focused on the immigration battle taking place at the border in Texas, our eyes have turned towards Nebraska, where the far-reaching effects of another controversial policy could be felt among the cornfields. Several local children in this small, rural town were separated from their corn and parents as part of a zero-tolerance effort to put a stop to various crimes that were commonly passing across the state's borders.

The children in question were members of a local religious organization that took in orphaned youths and peacefully honored their cultural deity referred to as "He Who Walks Behind the Rows," a reference to the cornfields that are a staple of the region's landscapes. It is unclear why government officials chose to raid this town and move these children to detention centers, but their parents back home are surely left troubled and searching for answers.

The controversial policy of separating children from their cornfields was recently halted with an order from the Nebraska government, but these young, evangelical corn farmers are left in a state of limbo as officials try to sort out what to do with all of the existing detainees. With no way to reach their parents back in their hometowns, it begs the question of how exactly they were going to manage letting these children return to their cornfields without being able to contact any of their guardians.

That question remains despite recent policy changes and these cornfield natives are a crystal clear example of what kind of mess this whole situation is. It's a shame that the potential of one bad seed among a population could cause such havoc for the entire bunch, but that is the price to pay in the vast, deeply-divided fields of corn we call Nebraska. These are troubling times, indeed.

We searched for local adults and parents to provide additional insight and commentary on these events, but none could be found anywhere in town. Strange.