Someone is wrecking up his kitchen and he’s not too happy about it. 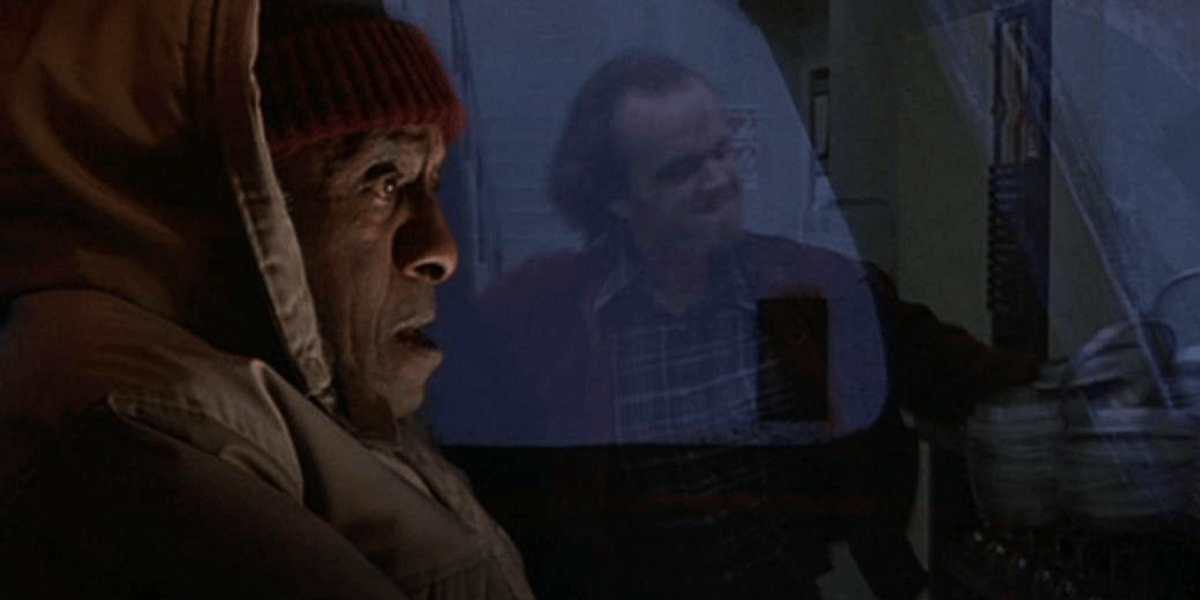 After finally unwinding from a long flight from Colorado to Florida, Dick Hallorann plopped himself down on his warm and comfortable recliner. He was looking forward to spending the winter months catching up on his daytime shows, reading several books, and hitting up whatever local entertainment he could find for some much needed rest and relaxation. Just as he was about to crack open a cold one, he got one of the worst psychic visions of his life. Someone was destroying his kitchen back at the Overlook Hotel!

“Oh no you don’t,” he muttered to himself. He could feel his chest tightening and his mouth drooping and salivating from a rising explosion of anger. This wasn’t just any kitchen, it was his kitchen. Very few truly understood the intricate relationship he had with it. Every single day was an opportunity to create a beautiful work of art like no other.

Dick’s philosophy was that if you weren’t putting your literal blood, sweat, and tears each and every day, you had no rightful place in any kitchen, especially his! There was also that young boy, Danny, that he met a while back, who had the same psychic abilities as him. The boy quickly flashed by in his vision, looking very distressed, but the most important thing on Dick’s mind right now was finding a way to the Overlook Hotel to rescue his kitchen from this bumbling buffoon.

He caught the first flight back to Colorado and then secured a snowcat to traverse his way through the sketchy terrain leading to the hotel. He couldn’t stop thinking about that expensive Le Creuset 10-piece Signature Cookware Set he purchased just a few months ago at full-price, and whether any of that was damaged beyond repair. He could feel his butt cheeks clenching in frustration at the very thought of it before biting his lips hard enough that they started to bleed. He nearly ran the snowcat off the cliff before regaining control of the vehicle.

The first signs of the Overlook were beginning to emerge after being partially obscured by a deadly snowstorm. He started thinking about the first set of knives he got from his father, a luxurious Puiforcat collection, back when he was just an amateur chef. He remembered how delicate his father was with the blades, and how he respected the intimacy between man and blade, sharpening each of them after every use. Dick still had it in his kitchen and there would be hell to pay if it was ruined.

As he entered the Overlook Hotel and made his way to his kitchen, he was suddenly struck in the chest with an axe. As his world started to turn fuzzy and black, his final thought was hanging up his apron, turning off the lights to his kitchen, and calling it a day.

Unfortunately, Dick Hallorann could not save his kitchen from its destruction. We ask that you take a moment of silence at your next meal to remember this great chef.