Help! My Phone Has a Poltergeist!

We need some immediate tech support over here. 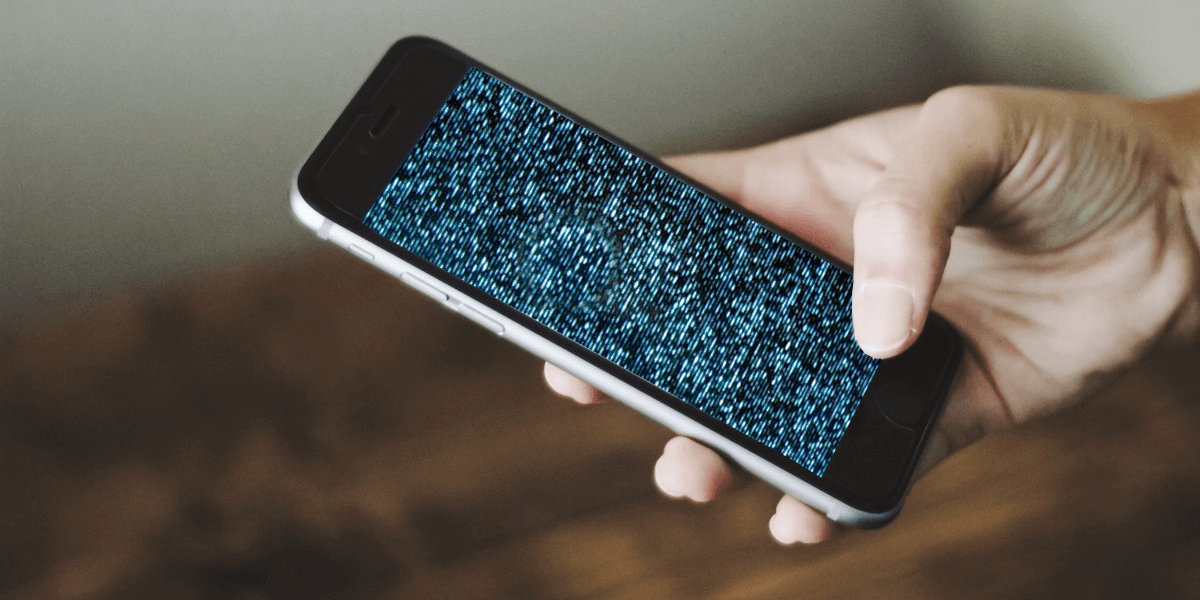 Somebody call the Ghostbusters because my phone has a poltergeist! The trouble started last week when I was scrolling through Facebook and minding my own business. Suddenly, part of the screen turned to static before a ghostly hand reached out and pressed the like button on a memorial post for a friend's deceased loved one. Talk about embarassing! I scrambled to hit unlike but the damage was already done. Soon I was the ridicule of my entire social circle for what was perceived to be a grossly insensitive act.

The trouble didn't stop there, either. Every time I took my phone out to check my email or respond to a text message, something strange would happen. During breakfast, I picked up my phone and my milk glass suddenly shattered. Cleaning up the mess put me way behind on my morning routine and soon I was late for work. As I was heading towards the front door, my manager called and all of my furniture began to slide around the house. I tried to explain what was going on before being told not to come in. I was fired because of this damn poltergeist.

Before you ask if I tried restarting the phone, don't waste your time. I did that right from the beginning and it turned itself back on with the same static as before. As if the phone problems weren't enough, my daughter was pulled through a portal to another dimension that appeared in her bedroom closet the other night, which I thought was surely related to the phone problem, but I was later informed this was a separate incident so that doesn't help narrow down much of a solution here.

With my daughter trapped in some other plane of existence, I'm just left here with a phone that only sometimes works. When the poltergeist isn't wreaking havoc, I can sometimes play a quick game of Candy Crush, but I can rarely sit down for an extended period of time without this dumb ghost pulling some of its bullshit. Seriously, is there any tech support around here?

Yesterday, I consulted with a spirit medium to see if she could help but it was just a scam. She was prattling on about some sphere of consciousness nonsense before proclaiming my house was cleaned of spirits, but I guess she didn't bother checking my phone because I still have this exact same problem today. Nice try, lady, but I know a hoax when I see one! Enjoy your 1-star Yelp review.

This whole problem reached a boiling point when skeletons and corpses began to rise from my backyard. Who knew that scrolling through Instagram could be such an all-around terrible time? As it turns out, I downloaded an app that was developed on an Indian burial ground and nobody has been able to help get rid of it. How can I uninstall this bogus app if my screen keeps turning to static?

Actually, now that I think of it, I'm due for a phone upgrade so I think I'll just go trade it in for a new one.