Something terrible has happened in the Val Verde jungle. 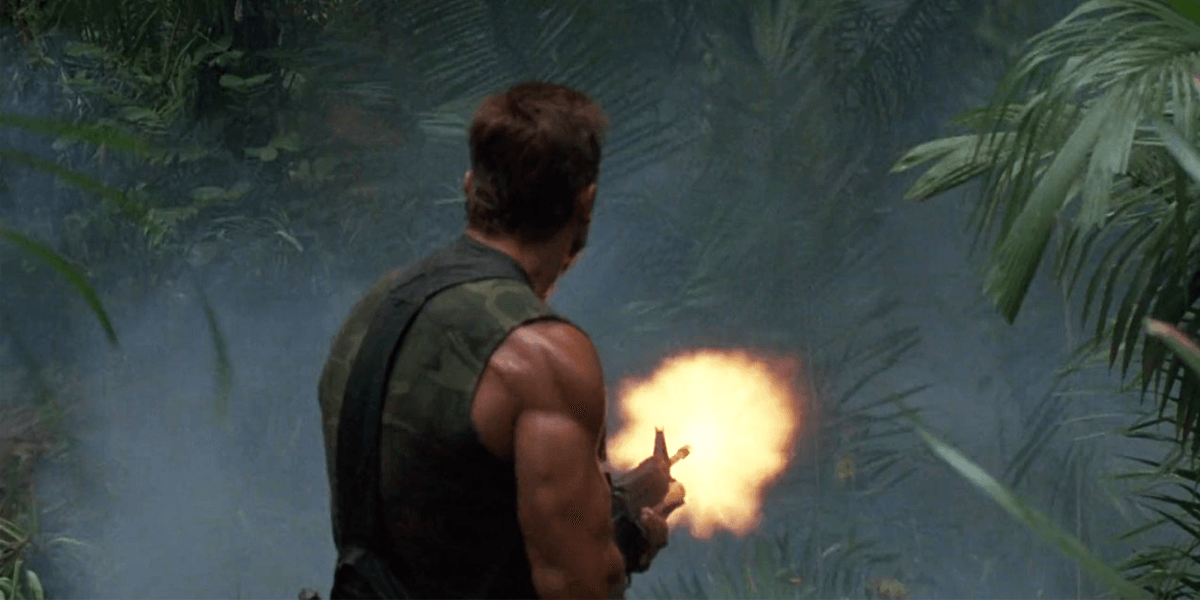 Earlier today, we received a tip from an off-the-grid man living deep within the Val Verde jungle, bringing to our attention a sudden eruption of gunfire and explosions in the early hours of the morning. After getting rapid approval for all of our travel expenses, along with a military escort, we made our way to the scene to investigate the situation.

Upon our arrival, we were immediately horrified by one of the worst displays of vegetation destruction we’ve ever witnessed. Within minutes, numerous trees and plants were pronounced dead by our highly-trained experts. Also found was an unknown green liquid substance which was splashed on various plants in the area. We collected samples of these for later testing.

It was at this moment the jungle suddenly came alive, completely catching us all by surprise. One of our reporters was so startled he accidentally spilled his burning-hot, half-sweet, non-fat, caramel macchiato on a family of leaves directly below, causing further damage to the jungle's foliage. After some painful screams, one of the damaged trees began to speak loudly, “Sorry to startle you like that, but we just needed to make sure you were friendly.”

We reasonably concluded the tree must be representing this apparent living-community of vegetation and listened further. “Many of us have been living here for thousands of years in peaceful harmony," the tree explained. "That is, until these military men came along and unleashed thousands of bullets on my friends and family. Many of us were murdered in cold-blood and we just want answers.”

This appeal prompted an upsurge of weeping, shouting, and other emotional reactions among the vegetation. Judging by the statements we gathered, it appeared a group of gunmen opened fire on them without provocation. They fired in every direction, leaving behind a destructive path of broken families and death. A conveniently-placed security camera captured the following footage of the attackers.

Using this footage and various statements collected at the scene, we concluded that a special forces team recently surveyed the area looking for someone or something. They completely decimated an insurgent camp nearby and then continued onward to their next destination. During our search, we found several human carcasses in military uniforms splayed all over upset vegetation, who also expressed similar concerns to the ones over at ground zero.

Based on our investigation, this group of men are considered our prime suspects in this heinous crime against the environment. If you have any further information or know of the whereabouts of any of these men, please contact your local law enforcement agency. Suspects are considered armed to the teeth and we advise the public to avoid any direct confrontation with these individuals.