It's CinemaCon and everyone's entitled to one good scare. 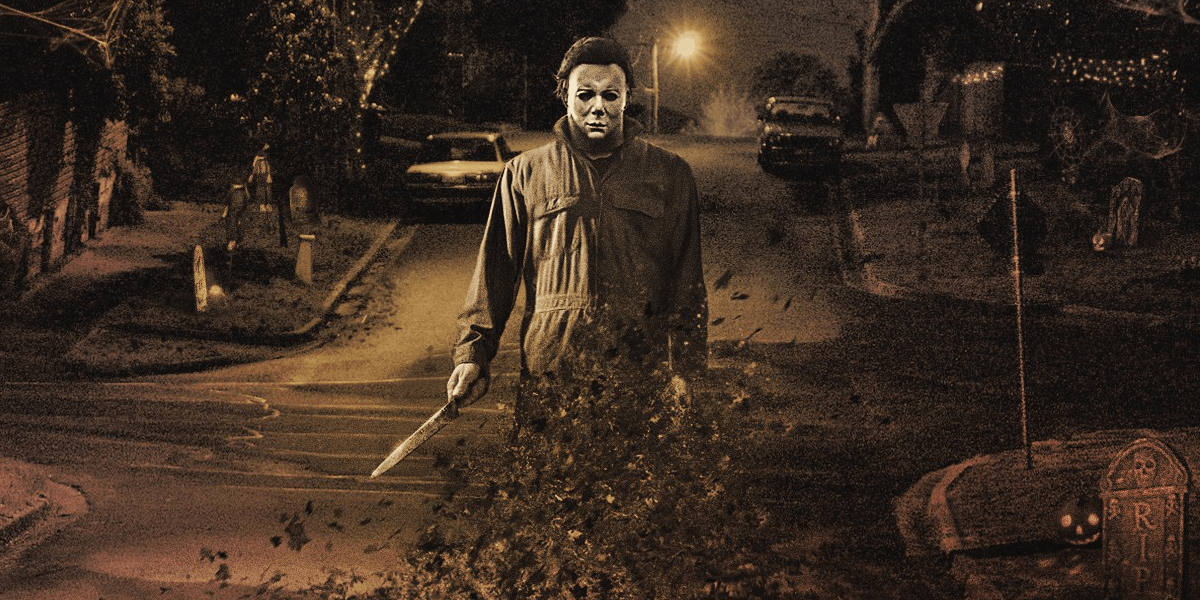 Taking the stage to present the trailer, Jamie Lee Curtis, who starred in John Carpenter’s 1978 original, stated that she did not hesitate to agree to the role after it was pitched to her because she could not think of many other films, aside from Star Wars, where the original actor had portrayed the same character for 40 years. She noted that returning to the part of Laurie Strode meant a great deal to her, as it was the role responsible for launching her career, and promises that the film will be “old school meets new school with Laurie at the center of it... who has turned into a warrior.” She wrapped up her speech with an assurance to the fans of the original series that the new film would “scare the living shit out of all of you,” right before introducing the very first trailer.

Unfortunately, the trailer has yet to be released online but the overall reaction from CinemaCon-goers has been through-the-roof positive. Attendees have described the film’s trailer as "legitimately terrifying," "so tense and frightening; everyone’s chest is tight and hands are grasping the armrests," and "so scary, intense, and truly looks like it’s going to do the franchise justice."

With the reactions quickly lighting up social media like wildfire, you may be wondering what exactly was shown at CinemaCon? Thanks to Germain Lussier of io9, we now have an incredibly-detailed understanding of the beast that’s about to be unleashed on horror fans this October (TRAILER SPOILERS FOLLOW):

Of course, that’s just the tip of the butcher’s knife when it comes to the picture being painted within this trailer and we honestly didn’t want to ruin all of the fun for you before seeing it for yourself! Now, you may be asking yourself, “when are WE going to be able to watch this trailer?” Well, the answer is both bad and good, according to the original Shape actor, Nick Castle.

A day later, he tweeted out something a little more reassuring to fans who are rabid to see the footage:

While that might not be the answer many fans wanted to see right now, there is still some hope that Blumhouse is considering striking while the iron is hot. My guess would be after the Avengers: Infinity War hype dies down a bit. With some luck, we’ll all be back here again in a few weeks discussing this hotly-anticipated trailer.

Halloween will be in theaters October 19th 2018. 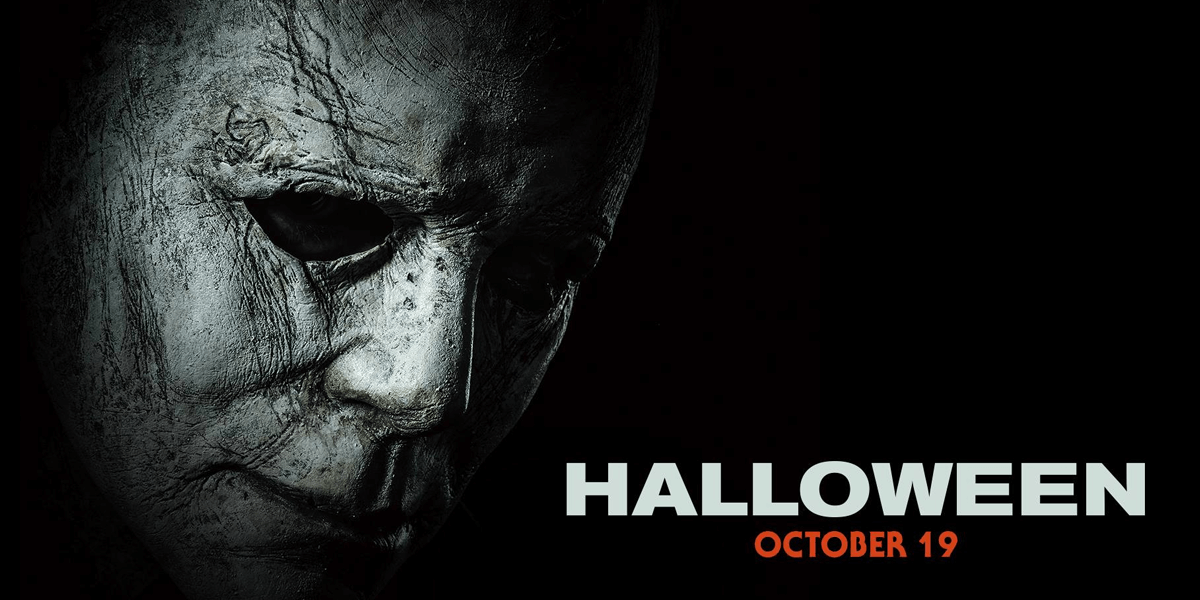