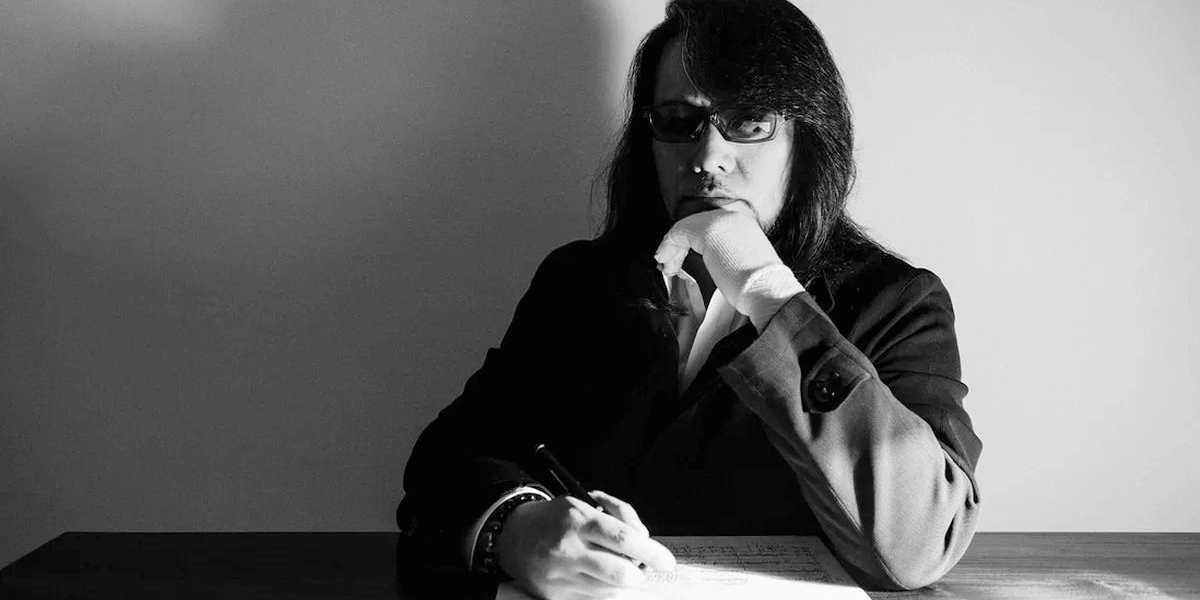 HIROSHIMA, JAPAN – Once hailed as the Japanese Beethoven, Mamoru Samuragochi has come out of the shadows to finally expose the truth behind the basement theme song from Resident Evil: Director’s Cut. Samuragochi had an illustrious career in his country until it came to an unexpected screeching halt when a person named Takashi Niigaki came forward to expose him as a fraud.

Niigaki had claimed he was the ghostwriter for music originally credited to Samuragochi, and that Samuragochi was lying to the public and his fans about being deaf. Samuragochi admitted in the heat of the moment that this was all indeed true, which caused a huge uproar and ultimately destroyed his career. That is, until today.

After hearing the basement theme went viral on the internet through a friend, Samuragochi wanted to set the right record straight and turn the table on Niigaki. The composer asserted in a highly-televised press conference event that he absolutely composed the basement theme from Resident Evil: Director’s Cut. After some shouting and one recently shined dress shoe being tossed at him, Samuragochi finally brought forward evidence to support his claim.

In his first exhibit, he showed everyone a video of him playing the infamous theme on an M-Audio MIDI keyboard controller. The quality of the video wasn’t too great, due to it being extracted from a VHS tape, but you could clearly see a younger Samuragochi in the clip. His ghostwriter was also seen in the video, as Niigaki gave an overenthusiastic applause after the so-called performance. To top it off, permanently embedded in the video itself was a date and time that coincides with the timeline of when they would have been working on the video game. In his second and last exhibit, he showed everyone a sworn statement from Shinji Mikami himself, the video game’s director:

Well, there you have it. Mamoru Samuragochi is definitely not a complete fraud. Do we smell a comeback for this composer? We can’t think of any better way to celebrate other than cranking up the volume and having a listen to his (for now) one and only song: 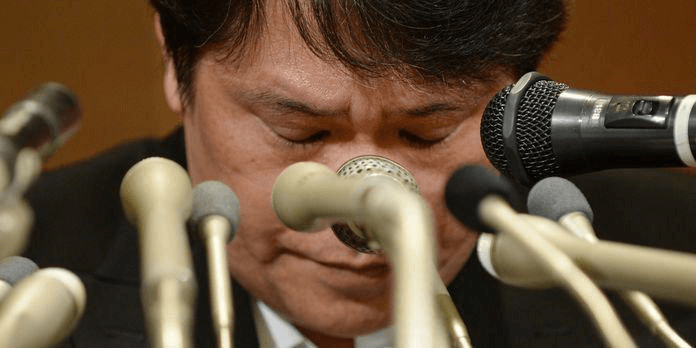