On the third episode of the podcast that's EXACTLY what you think it is, raise up those horns and join your hosts M.T. Bates, Ray Mungus, Tom O'Brien, and Anthony "Leather Rebel" Aculed as they discuss Judas Priest guitarist Glenn Tipton's recent Parkinson's diagnosis and his choice to step away from touring with the band. While enjoying an ice-cold New Belgium Voodoo Ranger Red IPA, the gang takes aim at Marilyn Manson’s on-stage meltdown, discuss the upcoming Child’s Play television series currently in development, and reminisce on some of their fondest horror convention memories. 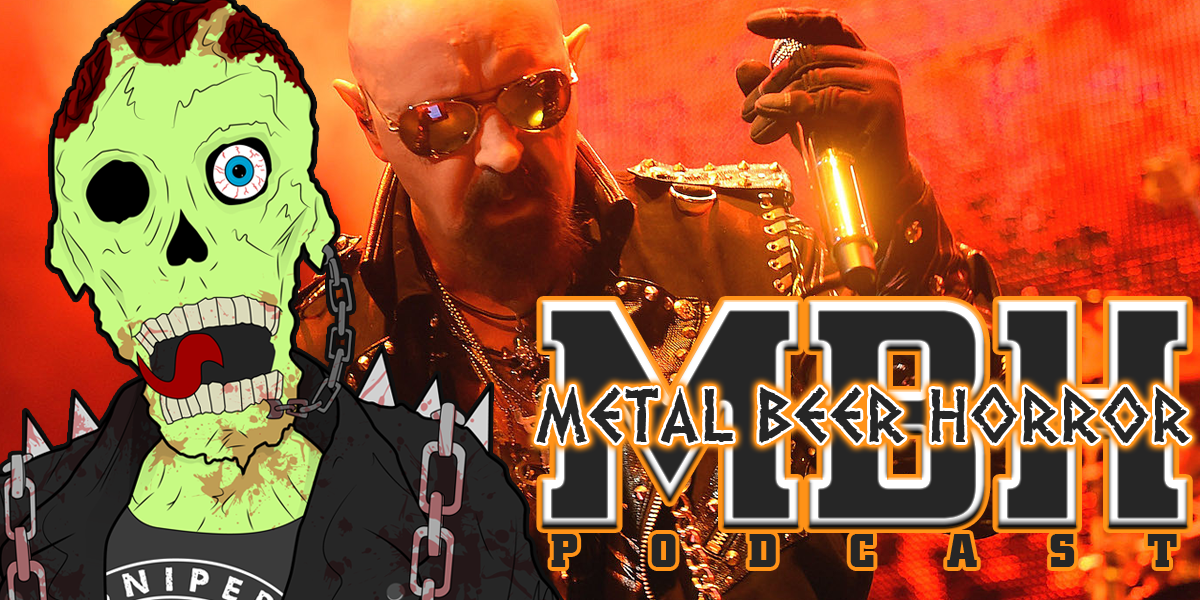