Good Guy With a Gun Gives Family a New Future

All across America, heavily-armed good guys are making a difference. 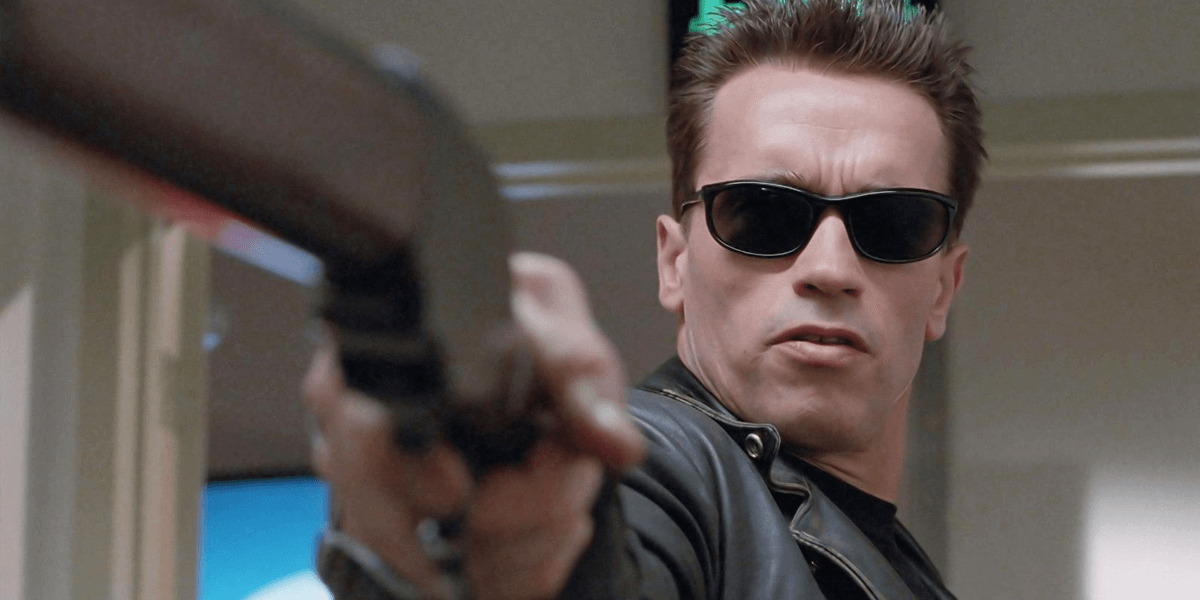 LOS ANGELES - A California family is counting their blessings today after getting caught up in a near-deadly situation with an unknown assailant, later found to be loosely connected to technology company Cyberdyne Systems. It isn't clear how ordinary Americans like the Connor family can become a part of such dangerous events, but today they are truly thankful that it wasn't only the bad guys who were armed. Their story is yet another tale where we can say common sense prevailed.

"We're just thankful that we're here to see tomorrow," said the mother, Sarah Connor. "If it wasn't for our hero showing up with all kinds of heavy weapons, this would have all turned out much differently." The circumstances behind this attack have left authorities baffled and trying to piece together why a company behind many of today's modern military advances would victimize a mentally-ill woman and her son. There are a lot of questions to be answered, authorities say.

Although Ms. Connor spent some time seeking mental health treatment at a facility near her hometown after becoming hysterically obsessed with conspiracy theories such as "chemtrails" and the debunked "Skynet" project, one cannot deny that she loves her family and cares about their future, making this attack all the more reprehensible. However, this potentially-tragic situation took a remarkable turn when an unknown bystander stepped in, armed to the teeth, and fought back on behalf of the good guys.

Regardless of where you stand on the issues, nobody can deny that innocent lives would have been lost today if this family's shotgun-wielding savior didn't show up to blast this bad guy to hell. Despite the assailant's long pursuit of the Connor family, the bystander, who has yet to be identified, was with them all the way to finally put a stop to this terrifying ordeal thanks to his concealed-carry M79 grenade launcher.

In this moment of terror, all Ms. Connor could think about was her son and the memories she was hoping they could still share together. Simple events like their August vacation plans could have changed in an instant if it wasn't for one heroic man who changed the future quite literally for them. We all know that anything can happen on any given day and our fates could change in an instant, but this armed hero was not about to let that happen today.

"He really was there for us," Ms. Connor explained. "When we were about to be separated, he told us he'd be back and he kept his word." As previously reported, the bystander has not yet been named but we are all grateful for his intervention nonetheless. However, there are accounts of a man leaving the scene, whose clothes, boots, and motorcycle matched the descriptions given by the family to the police. If you are out there reading this, we thank you for setting such an outstanding example for all Americans.

Thanks to a well-armed hero and a little bit of common sense, the only person whose judgment day arrived early was the bad guy. Let's keep it that way and preserve our collective bright future by being prepared.