Step Aside, Ladies: The Final Girl Has Gone on Long Enough

The horror genre needs more strong men for a change, wouldn’t you agree? 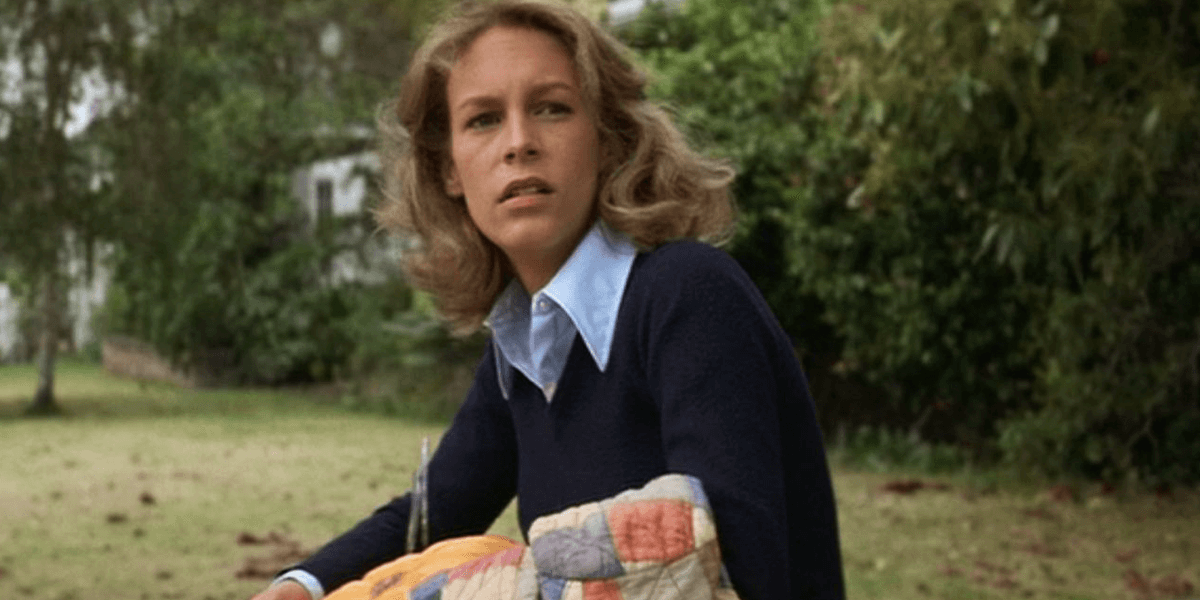 There are many tropes in horror, from suspenseful jump scares and fake-outs to surprise cliffhangers that may or may not make much plot sense, even though they’re still fun to see. In honor of Women’s History Month, isn’t this a good time to ask why there aren’t more strong men in horror? The “final girl” is an iconic fixture of horror films where a strong woman comes out the victor by the end of the movie, even when faced against a worthy adversary (usually a male) such as a supernatural serial killer with incredible strength. Pretty ridiculous, right? Obviously the powerful-but-misunderstood male killer should come out ahead here. Talk about a disservice to what viewers really want to see, am I right, guys?

This has been going on in horror for a long time, where film after film attempts to paint men as weak killers who can be bested by a woman instead of strong killers that young men can strive to one day become. Although all killers matter, obviously, it’s quite unrealistic to convince a young, male horror fan that the murderers on screen they can relate to are weak and can easily be beaten by a scared woman. What about all the boys out there who just want to sit down and watch their favorite deranged monster torment countless victims for an hour and a half without losing to some damsel. Where’s their role models?

Young men everywhere are being brainwashed into believing that if they want to come back as some kind of nightmare killer to haunt their neighborhood, they will likely just be beaten by some girl so why bother? I for one want my future sons to grow up in a world where they believe they can do anything. Whether that means becoming the star player on their favorite sports team, the owner of a successful business, or simply an undead murderer who can easily take down a few teenagers, we cannot let this trope destroy our young men's hopes and ambitions any further.

Here and now I propose we start replacing all the final girls in horror movies with final men. There’s nothing a young horror fan wants to see more than some great role model who looks like them going toe-to-toe with evil and coming out in one piece. A true survivor male can embody the purer virtues of manhood, resisting the urge to catch a killer’s ire with drugs, alcohol, or unprotected sex. This can really show boys all over the world that true strength comes from positive virtues and they too can survive when an evil superhuman murderer sets his sights on their hometown.

Isn’t it time we say enough is enough and let our young men have somebody to look up to? There’s no better month than March to stop and think about representation in horror, wouldn't you agree?