One thing we can all agree on is this is a conversation that needs to happen. 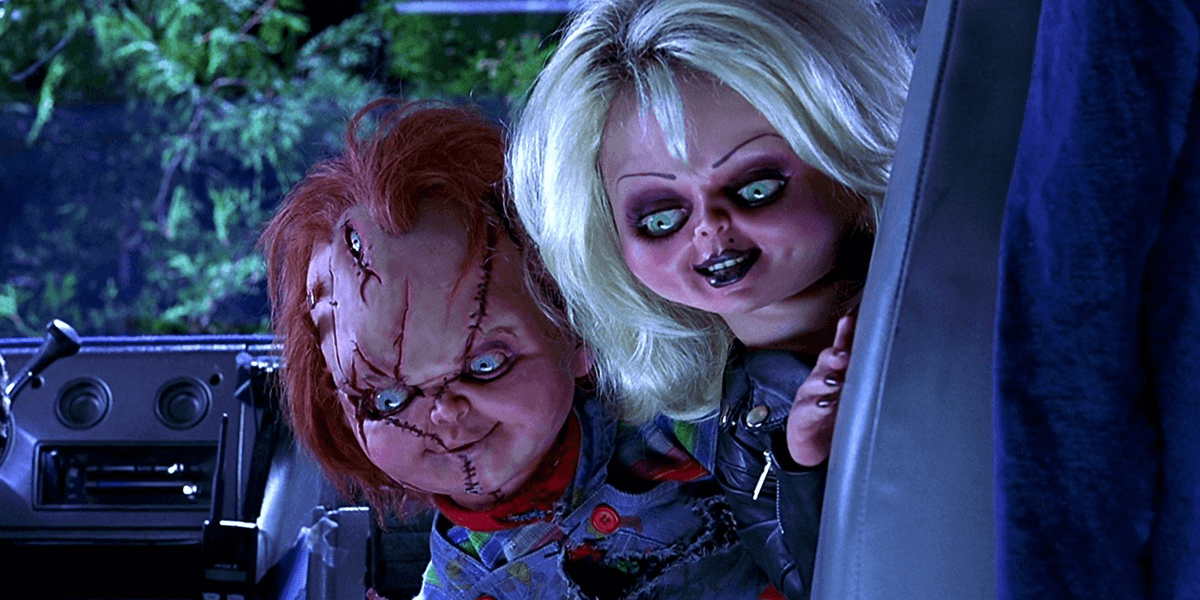 CHICAGO - You can hardly turn on any television lately without hearing about the wedding of Charles Lee Ray and Tiffany Valentine. Whether you think this union was an unorthodox one or believe that love should prevail no matter what, you no doubt have an opinion on this bride and groom, along with other citizens all across America. While it was unheard of in the national dialogue only a short few decades ago, supporters of doll marriage have long been fighting for public acceptance and they believe this widely-publicized event is a step in the right direction.

The discourse surrounding this issue has been toxic, to say the least. Opposers of doll marriage cite often-fallacious and hyperbolic comparisons about whether or not we should start allowing a myriad of inanimate objects to get married now, an unfortunate argument that does little to sway the minds of those who do not share their opinion. "I think it's a slippery slope," said local sanitation engineer Roy Stafford. "What's next? Are we going to start marrying our wrestling action figures?" He continued, "Can you imagine a world where Hulk Hogan and Macho Man figures can get married? Give me a break! Our kids don't need to see that."

Supporters argue that a piece missing from this argument is that Chucky, the popular nickname for our groom, and Tiffany are simply two sentient beings who are in love and can make their own decisions. "It doesn't affect anybody else," insists bakery owner Catherine Lawrence. "Their love is their business and this is a free country. I'm blessed to be able to witness this, because this has been a long time coming." This message of positivity is in stark contrast to the negative tone of their opponents. While some are merely defending something they feel is beautiful and should be accepted, detractors are often on the attack to fight what they believe is an immoral union that should not be allowed in our country.

A protest was held by those who oppose doll marriage this past weekend, led by area police chief Warren Kincaid. When asked about what they are standing for, he commented, "We are fighting for the sanctity of our marriages. It's that simple. We are blessed with this institution not so two dolls or what-have-you can wed, but so that a human man and a human woman can become man and wife. That's what we are fighting for today." Chicago citizens quickly rallied and staged a counter-protest, but it seems clear that no minds were changed for either side on that day.

With some exceptions, there seems to be an obvious generational difference in how the wedding of Chucky and Tiffany is perceived among the public. Local student Jade Kincaid-Miller, niece of Warren Kincaid, tells us that love is ultimately going to win for not only these two possessed dolls, but for others in the future too. When asked what she would tell those who disagree, she had one simple comment, "Bite me." It seems pretty clear that the youth will not stand for what they call bigotry and hatred in the rhetoric surrounding this wedding, and they are willing to force change if they have to.

"The good guys are going to win," Kincaid-Miller reassured us. We hope so too.