The star voice actor was in the studio for Koji Igarashi's upcoming release. 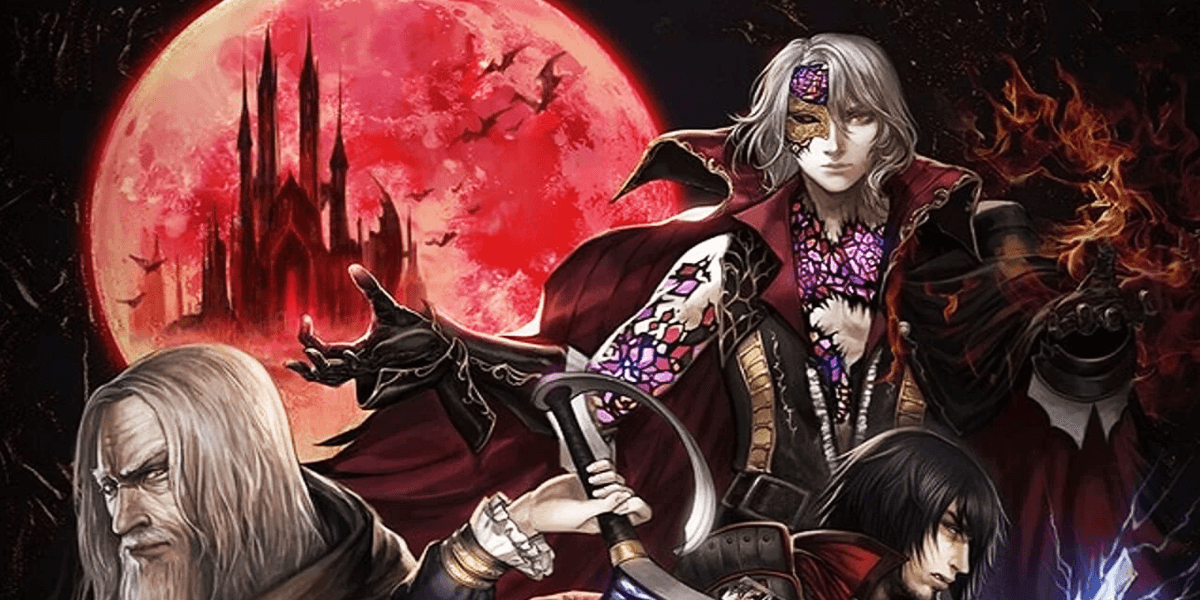 Over the weekend, we got a little bit of a tease for Bloodstained: Ritual of the Night, the "Metroidvania"-style horror game from Koji Igarashi. Voice actor David Hayter of Metal Gear Solid prominence, among other major acting and screenplay roles, was in the recording studio and the game's official Twitter account shared a photo of him in action. It was known for some time that the popular voice actor would be involved in the project, as it was one of the stretch goals of the game's hugely-successful Kickstarter campaign, which raised over $5 million. Here's the tweet showing David Hayter at work:

For those of you who are unfamiliar with this project or the mind behind it, Koji Igarashi is best known for his work for Konami on the Castlevania series, He is considered the godfather of the "Metroidvania" genre, which meshed together side-scrolling, platforming, RPG, and exploration elements into a brilliant formula stlil being used for games to this day. Igarashi worked as assistant director on Castlevania: Symphony of the Night and went on to serve as the lead producer of the series until 2011.

The crowdfunding campaign for Bloodstained: Ritual of the Night launched way back in May 2015 and has been getting steady updates throughout the game's development, the most recent of which was on January 31st as of the time of this article's publishing. The game certainly looks like a Castlevania title in everything but the name, as the gameplay and art style are very similar to Igarashi's previous titles, but it will be an original game unrelated to that series nonetheless. The Kickstarter for Bloodstained was a curious one, in that the money raised from the campaign only represented a small portion of the amount of funding raised in total. Instead, the campaign mostly served as a reassurance to other investors that the game would do well. Either way, backers unlocked a ton of perks and features for the title which will be making their way to the final release.

There's no release date yet, but we here at Dead Entertainment are eagerly looking forward to playing this. Bloodstained will eventually be released on PC, PlayStation 4, Xbox One, PlayStation Vita, and Nintendo Switch. Are you as excited as we are?